Questioning The Future Of Africa’s Digital Sovereignty, Powered By China

Just this quarter, in a quest to attain digital sovereignty, the African government built a state-owned data centre, financed by Huawei. 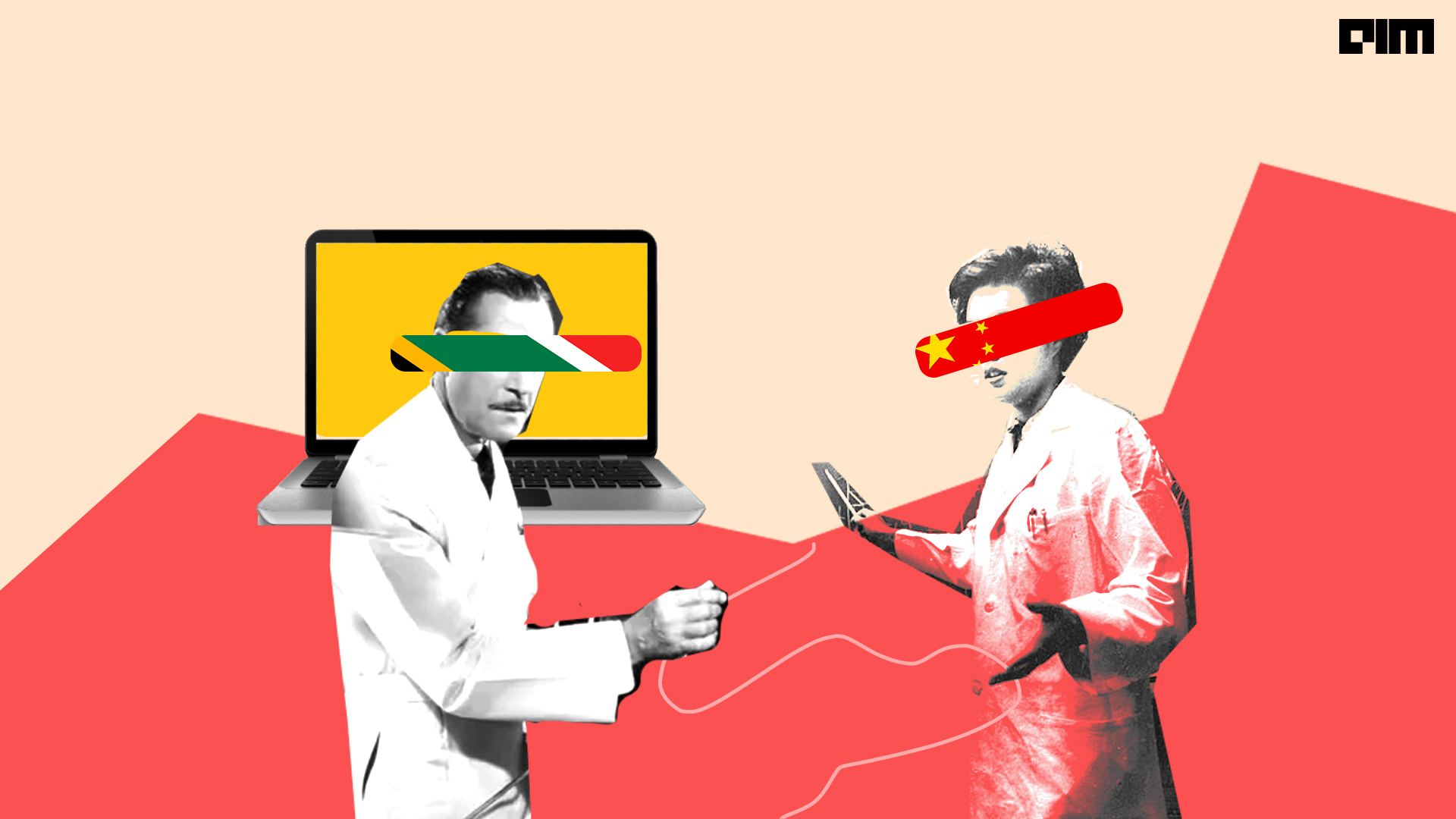 Western countries have been banning Chinese products like there’s no tomorrow. But China has found a new hub to set its digital investments in Africa. Just this quarter, in a quest to attain digital sovereignty, the African government built a state-owned data centre financed by Huawei. If Africa’s sovereignty has started with a contradiction in the first place, many wonder what its legitimacy will be in the future.

The state of the digital landscape in Africa

Africa’s digital landscape has evolved dramatically over the last ten years with the widespread deployment of the internet and the adoption of digital technologies across the continent. This has been made possible only by opening up the continent’s telecommunications and internet sectors to private investors. As a result, numerous internal and external stakeholders today control China’s digital growth.

China has a huge stake in the African digital economy, with private Chinese companies constructing fibre optics. For instance, Chinese telecommunications provider Huawei has constructed up to 70 per cent of Africa’s 4G base stations. They have come under scrutiny for allegedly secretly being a weapon for the Chinese government to spy through. As a result, it has been banned by several countries, including the USA, the UK, Australia and India. But it’s not just China; the European Union also maintains considerable power in shaping Africa’s digital regulatory framework.

Back in June, Macky Sall, Senegal’s president, took the first step in Africa’s digital sovereignty and commissioned the construction of the Diamniadio National Data Center. The data centre would consist of all international servers’ government data and digital platforms. The interesting point to note here is that the $18 million facilities were built on a Chinese loan and by Huawei. The company also provides the Chinese government with equipment and technical support to run the place.

But analysts and leaders aren’t too enthusiastic about this step. Why is there an added layer of concern regarding Africa’s latest quest to attain digital sovereignty? The deeply infringed control of China in Africa is making analysts question if digital sovereignty is actually possible. It may be the case that the African government has got off the wrong foot and given China an upper hand in the data market.

The data centre is not all that Huawei has provided Africa with. Huawei makes close to 70% of African 4G base stations. This makes it nearly impossible for the continent to transition to 5G without Chinese support from China. In fact, South African wireless carrier Rain just launched the continent’s first stand-alone 5G network with the help of Huawei equipment. In addition, the African government itself is leveraging Chinese surveillance technology, such as cameras from Hikbision, to spy on the citizens, especially in South Africa, Senegal and Kenya.

The critical infrastructure behind Africa’s growing connectivity and the digital landscape is owned partly or wholly by the continent’s top five telecommunications operators. The major infrastructures include submarine cables, fibre optic networks and data centres.

None of the operators, namely MTN, Orange, Airtel, Vodacom and Etisalat, are fully owned by Africa. Additionally, more powerful projects such as Musk’s Starlink and Facebook’s initiatives are upcoming. These multinational companies put Africa’s sovereignty and the government’s control over external FDIs at risk.

Chinese state council’s white paper, ‘China and Africa in the New Era: A Partnership of Equals’, revealed how 29 African countries had leveraged smart government solutions from China. The Chinese government has also built more than half of Africa’s wireless sites with 200,000 km of optical fibre and set up high-speed mobile broadband networks providing internet access to 6 million households.

The state of digital sovereignty in Africa

Given China’s deep involvement in Africa’s digital economy, analysts are contemplating the future of Africa’s digital sovereignty. For Chinese companies banned across global countries, Africa presents a remarkably huge market the country can use to expand its goal of setting the next generation of technological standards. Pradeep Mehta, Secretary-General at CUTS International, quoted China as the new colonists in Africa in a feature with the Economic Times. According to him, China is like Shylock, who will help Africa but also extract a pound of flesh from the continent.

Africa’s independence is now up to African policymakers and governments. They have to take a step back, observe and monitor the amount of digital control they give to Chinese companies.