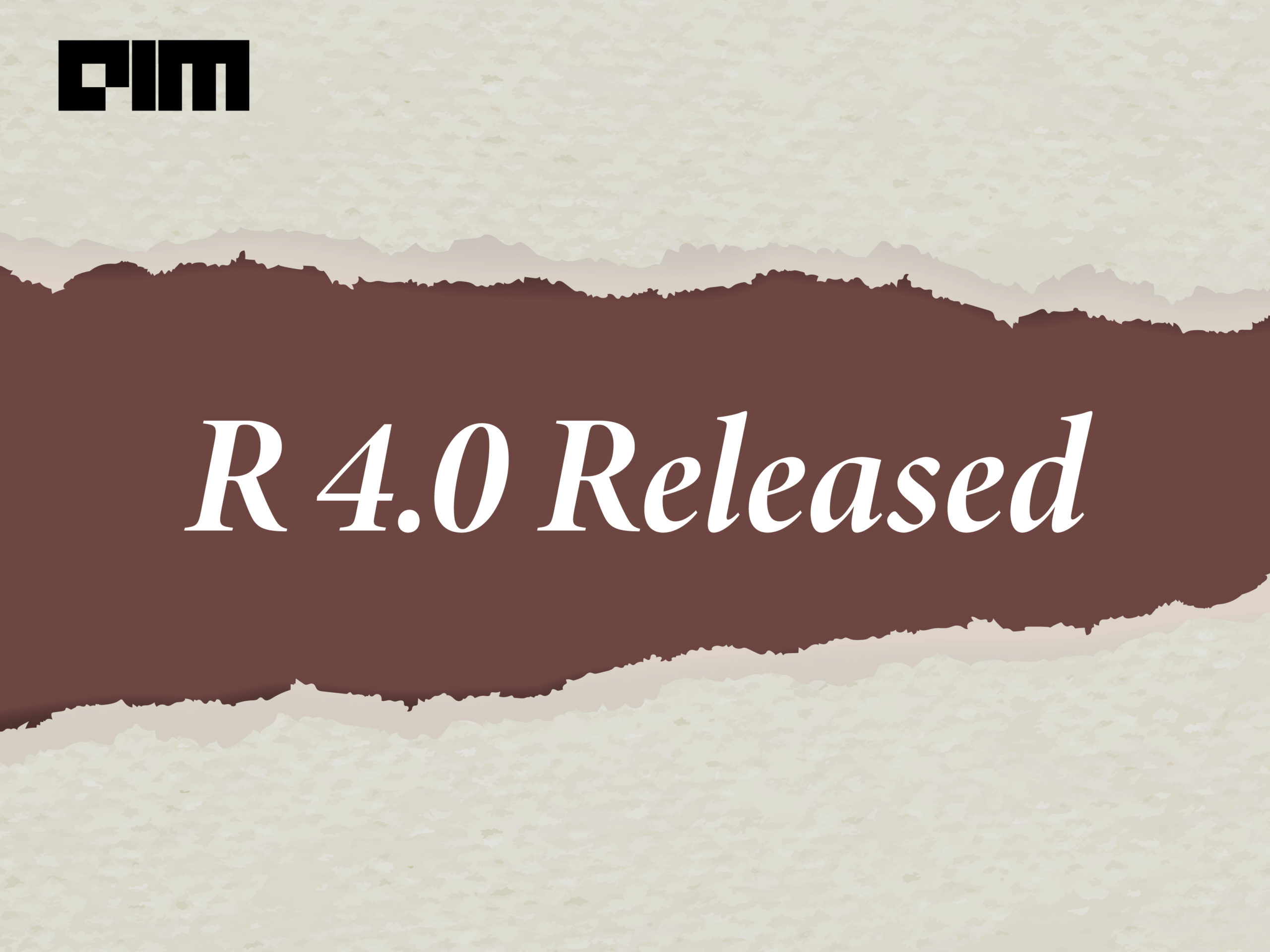 Recently, developers at R language have announced the release of R version 4.0.0 that includes a number of intuitive features and updates. R is a popular and open-source language for statistical learning that has come in a long way over a few years to assist data scientists in their workflows.

The language is used for scientific research, statistical computations, data analysis, etc. and provides a number of graphical and statistical techniques such as classical statistical tests, time-series analysis, classification, clustering, among others.

One of the reasons why the easy-to-use programming language is popular is because it can also be leveraged to produce well-designed publication-quality plots. Besides, some of the many intuitive features of this language include effective data handling, integrated collection of intermediate tools for analysis of data, graphical measure for data analysis, and much more.

From the very beginning, the core development team of this statistical language has maintained well-noted documentation that makes it easy for the beginners as well as developers to learn and keep track of what’s happening on the ground.

R 4.0.0 has been released.
What a milestone.
Thank you to all the contributors in R-core and beyond.https://t.co/H7n9WVwL7z
Several significant user-visible changes of (previously confusing) behaviour, and many new features. pic.twitter.com/7W5We8Xsng

Today, in this article, we will look into 8 interesting features that have been updated into the new version by the R core team. They are mentioned below:-

To know more about the updates of this version, Click here.

What Is RStudio Cloud And Why Is It Gaining Popularity