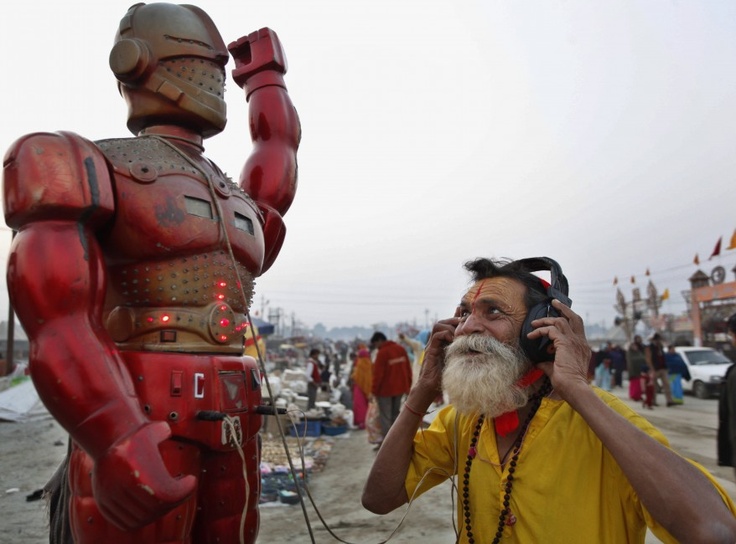 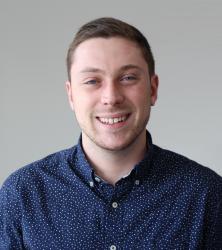 Nathan Sykes is the editor of Finding an Outlet, where…

It’s a common misconception that the United States is leaps and bounds ahead of other countries in the race to adopt artificial intelligence (AI). After all, both IBM and Microsoft — two of the biggest names in all of IT — are headquartered in the country. But even these companies aren’t fully invested in next-gen AI as of yet and, depending on whom you ask, it might be a tech firm from China or India that soon takes the lead.

Either scenario bodes well for AI, but the country that embraces the technology on a widespread scale will gain significant positioning in the general IT landscape. Regardless, the future of AI is brighter and even more dynamic than ever before.

India’s startup business scene is experiencing explosive growth across all sectors. There are currently more than 200 AI-based startups alone in the country, and new ventures appear nearly every day. Supplementing this newfound sense of entrepreneurism are some significant investments from some of the region’s wealthiest investors.

All of this research and development is already paying off for businesses and partnerships throughout the country. More than half of the AI developers in India are exploring its usage in large-scale and mainstream applications.

Not only do their breakthroughs have a direct effect on AI and IT throughout the country, but the impact of their research is ultimately felt throughout the entire industry and around the globe. They’ve also sparked another hot topic of debate — standards and regulations surrounding e-governance and the implementation of next-gen artificial intelligence.

A government-sponsored program, dubbed “Digital India,” promises to establish an acceptable set of standards and regulations for the future implementation of AI. Officials hope to achieve their goals by launching a total of nine major projects, some of which are already underway:

It’s an enormous undertaking, to say the least, but officials in India are confident their program will lead to increased development and greater refinement of next-gen AI. People like Elon Musk, Satya Nadella and Sundar Pichai have already expressed their support for Digital India, through financial investments or other means, and the program is off to a fantastic start.

Facing Stiff Competition Around the Globe

But other countries, including the U.S. and China, are making significant advancements, too. Some experts believe India doesn’t stand a chance against such competition in the 21st century. According to a current report from PWC, approximately 70% of the economic gains expected from AI within the next 10 years will go to one of the regions mentioned above.

Other experts are quick to point out the risks in India’s increasing reliance on startup enterprises. Research of this scope and scale takes time and money, and most startups in AI aren’t very profitable until five or 10 years down the road. If that’s the case, the U.S. or China — or another competitor entirely — might step up and steal the spotlight.

India also lacks the “network effect” of some of the more prominent countries. For example, while both the U.S. and China capitalized on chip and semiconductor manufacturing during the initial IT boom, this sort of growth never reached India in any major way. Industry experts think the same thing could happen with AI.

Some IT leaders still remain confident in the future of AI in India. With no shortage of affordable talent in the region, Indian researchers and IT firms are certainly winning at the numbers game. Although the effectiveness of their workforce remains to be seen, especially in the areas of general IT and advanced AI, the future of the technology is still up for grabs at this point.

Catching Up to the Biggest Names in the Game

Software developers and IT officials in India have their work cut out for them. While their commitment is readily apparent, it might not be enough to best the likes of IBM, Microsoft and some of the other names in the industry. But with the numbers on their side and a willingness to learn, tech firms in India could make some significant breakthroughs that, at the very least, contribute to the overall global landscape of artificial intelligence.