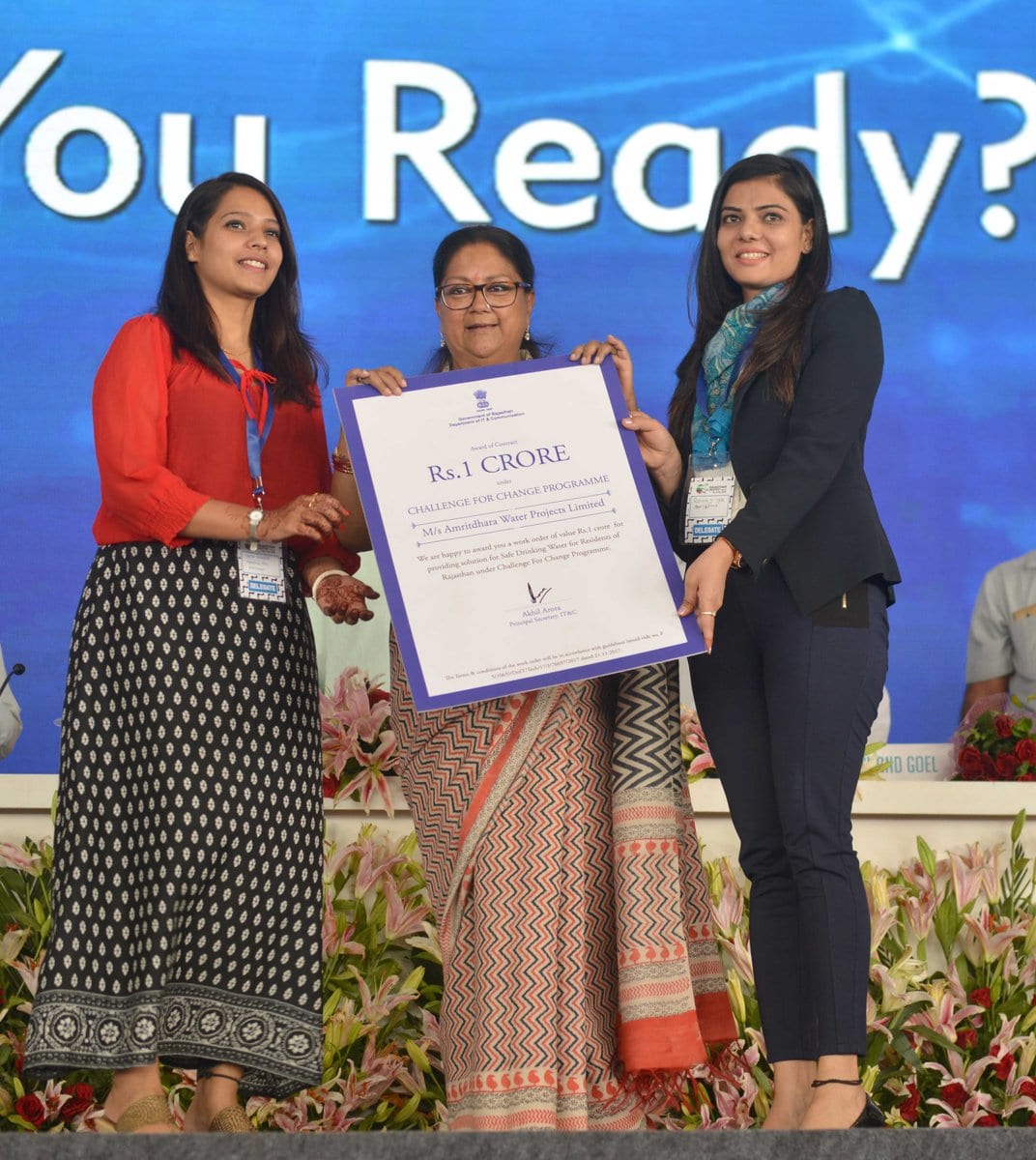 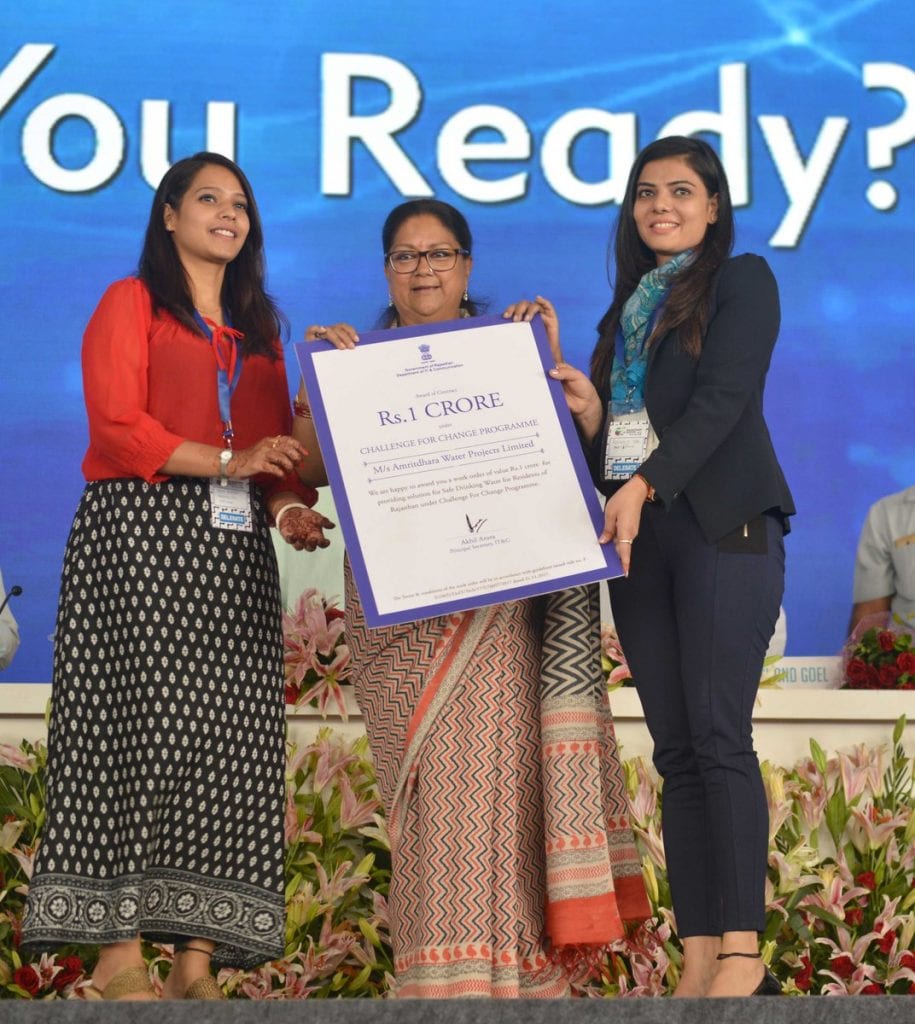 Ahead of the state elections, Vasundhara Raje-led government organised a 36-hour non-stop coding event in Rajasthan, to make people of Rajasthan realise the importance of the technology and ‘bridge the rural and urban divide’.

Nearly 6500 students from across the state participated in the marathon coding event to develop mobile apps, chatbots and programs that could give the state’s digital aim a bigger push.

“This event has seen a footfall from all sections of society, especially the vulnerable.” Akhil Arora, Principal Secretary in the Department of IT and Communications said.

Three students from Lovely Professional University developed a mobile application to make the voting process easy. To cast your vote on the app, the user just needs to authenticate themselves by entering their Aadhaar number.

“Each candidate is mentioned by their election names and the voter can easily vote from home,” a 21-year-old developer said.

Students from Jaipur College, who participated in the event has devised ‘antidepressant chatbots for various Rajasthan government department and that would help employees facing depression.

The coders also developed programs to tackle the civic problem. As soon as the manhole is about to overflow with water due to rainfall, the prototype designed by the students will send an alert via email, message or tweet to the ministry.

“This prototype has completely waterproof electrical wiring, which is attached just below a manhole cover. When it rains or water starts accumulating, it sends a tweet message and an email with the location to the concerned department, alerting about the rising level of water. It costs Rs 500,” a 19-year-old student who has been working on the project for the last couple of months said.

The Hackathon 4.0 was organised as part of the Rajasthan Digifest, commemorating the state IT day on March 21. Participants which included students, professionals, startups and organisation got a platform to showcase their ideas on artificial intelligence, machine learning IoT, Blockchain, data warehouse, AR/VR and data mobility.

How Big Data Is Used To Address Water Crisis In India