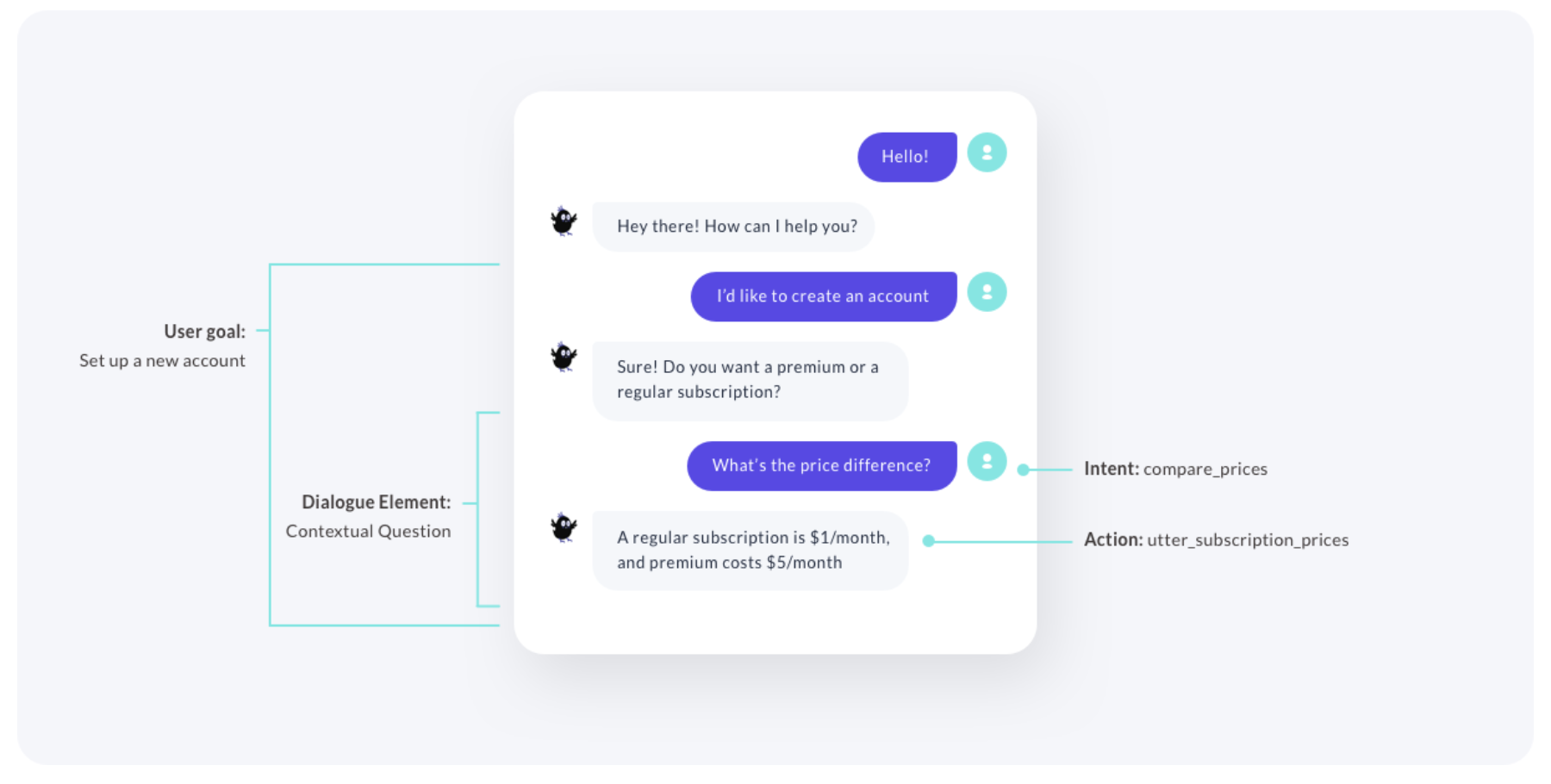 Rasa, the conversational AI startup, has recently released version 2.0 of the open-sourced machine learning framework for automating text and voice-based AI assistants. In a 90-minute webinar the company released its version 2.0 with significant improvements in dialogue management, training data format, as well as in interactive documentation.

Along with this, the latest release reduces the complexity and learning curve for developers to get started while expanding configuration options for advanced users. According to the news media, Rasa Open Source AI Assistant Framework 2.0 not only simplifies the dialogue policy configuration but also creates a more apparent distinction between policies that leverages machine learning, to make it easier to enforce business logic. Earlier, rule-based logic in Rasa Open Source was controlled by a combination of three or more dialogue policies, however, the new RulePolicy enables users to implement forms, map actions to intents, and specify fallback logic, using a single policy.

With regards to form updates, the implementation has been moved from the Rasa SDK into the Rasa Open Source library, which makes the Python Rasa SDK more lightweight. Additionally, the new version of Rasa Open Source now supports YAML for training data, which provides the ability to support custom metadata in training examples. It further allows the developers to divide long files into smaller, more modular ones and supports rich media in the response selector.

The installation of version 2.0 has also been simplified by recommending a default NLU pipeline when users initialise a new project. The suggested configuration can further be used to customise the pipeline, by advanced users. It also comes with a new theme and updated information architecture. The new layout claims to make relevant articles more discoverable.

The new documentation also includes the addition of the Rasa Playground, which allows users to prototype new projects directly in the browser, without installing Rasa Open Source first. Rasa has also released a guide for users upgrading existing assistants.

The version 2.0 of Rasa Open Source is fully compatible with Rasa X, a closed source UI tool, however free, that helps developers improve AI bots.
Rasa Open Source 2.0 can be installed via pip and is available on GitHub.

Current State Of Machine Learning in Compilers & Its Future

The Rise Of Hyper-Personalised AI Voice Bots In India