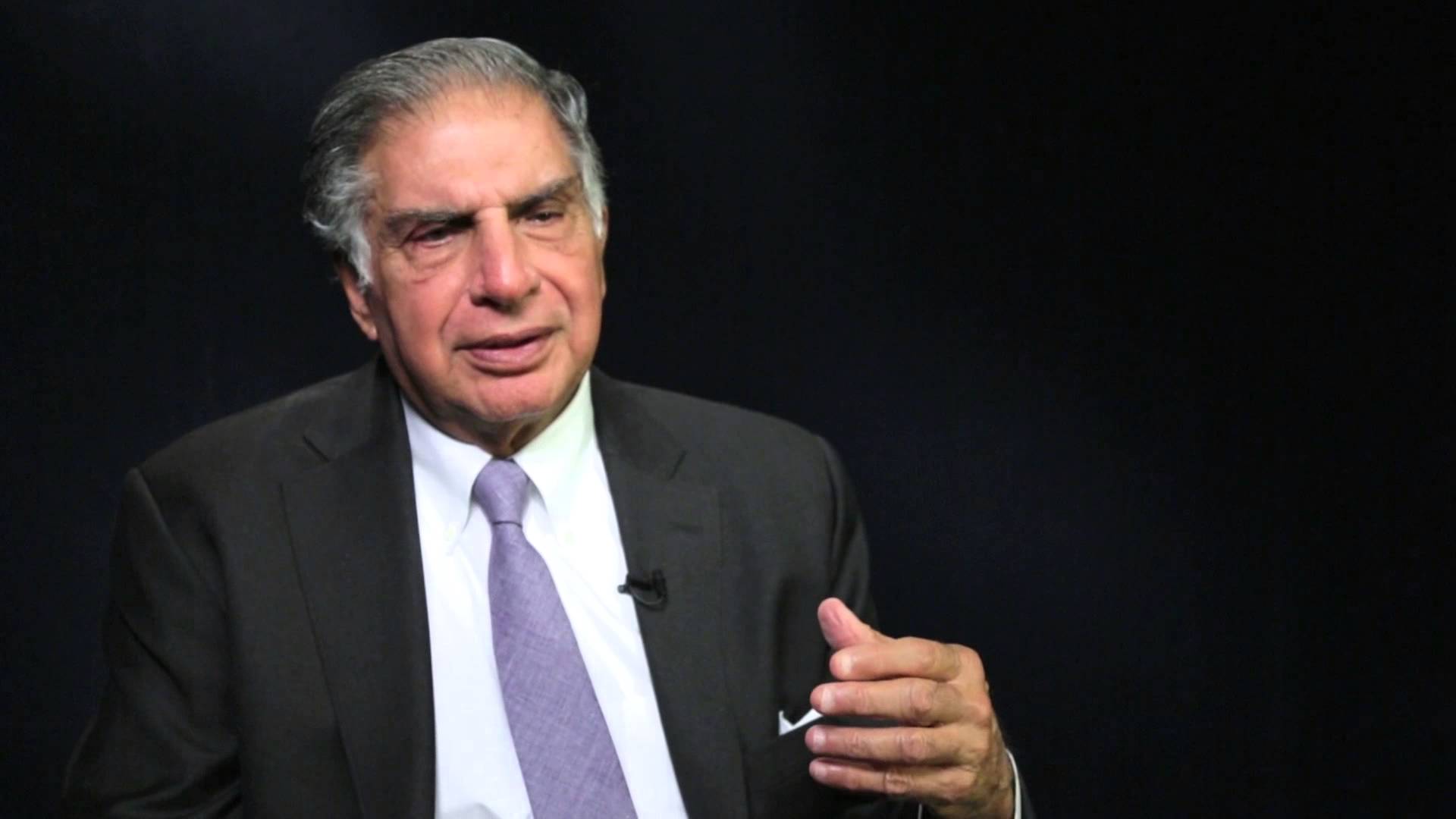 Amidst the constant fear mongering around artificial intelligence and the talks around it costing a large chunk of employment, one of the most celebrated leaders, Ratan Tata has echoed the same voice. The Chairman of Tata Group has warned that AI technologies like robot can replace human intervention and hurt jobs in the coming future.

In an in-house publication by the company, Tata shared that the companies would need to reinvent themselves to cope up with the changing technologies. He said that technology is going to decide how businesses are done and that automation would be introduced as a larger part of the technology intervention. “Interestingly, artificial intelligence and analytics may replace the information technology tools of the past”, he said.

He shared that the way Google is able to answer your questions before you have even finished asking is exceptional and this kind of capability is going to become widespread, eliminating human inputs and impacting jobs.

Being apprehensive about the way technology is changing human behavior, he said that it has been happening for a while now. Earlier, the skills were being created or demanded of humans, but now humans are building intelligence that in some way can replicate human thinking. “Automation will surely become a big part of the running of businesses, even the making of business decisions of a limited nature”, he said.

There is no denying that fear lurking around AI space has always been prevalent in the space, it is still difficult to decide if it’s for real or just setting us back in space.