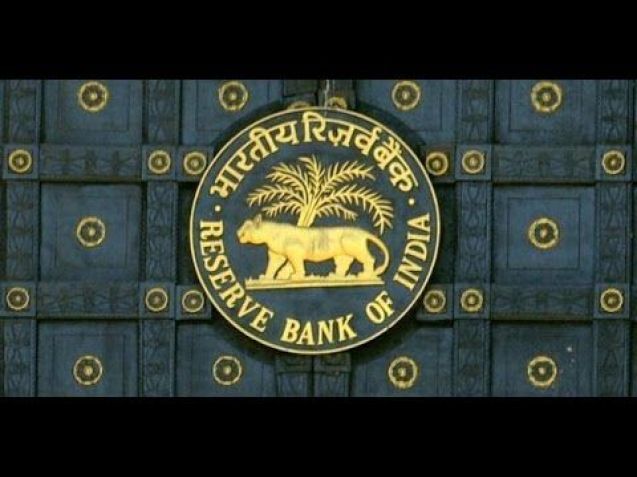 The Reserve Bank of India (RBI) has reportedly established a new unit to strengthen their intellectual capital to tackle new technologies like blockchain, cryptocurrency and artificial intelligence. According to a leading financial daily, the new unit will draft policies for India’s central banking institution and supervise the amalgamation of these new technologies.

This new tech unit, however, is already a month old and seems to have been established on an “experimental basis”. An unnamed source told the financial daily that RBI feels that it is their duty to explore new areas to check what can be adopted into their system. “A central bank has to be on top to create regulations. This new unit is on an experimental basis and will evolve as time passes,” the source said.

The RBI had said at the time that with diverse responsibilities such as inflation management, currency management, debt management, reserves management, banking regulation and supervision, financial inclusion, financial market intelligence and analysis, and overall financial stability, it was crucial to employ relevant data and apply the right filters for optimal analysis. In fact, the RBI had reportedly taken this step “because the non-performing assets of public sector banks were on the rise”.

Keeping in mind the current government’s long-term plans, the Narendra Modi-led BJP is set to achieve its commitment towards Sustainable Development Goals (SDGs) with the help of AI and new tech by 2030. This is because the new technologies have the potential to churn out a slew of applications while keeping in mind the quality of approach.

Machine Learning May Soon Be An Alternative To Animal Testing

Top Books On Bitcoin & Blockchain You Should Read In 2020

What Are The Top Blockchain Consensus Algorithms?