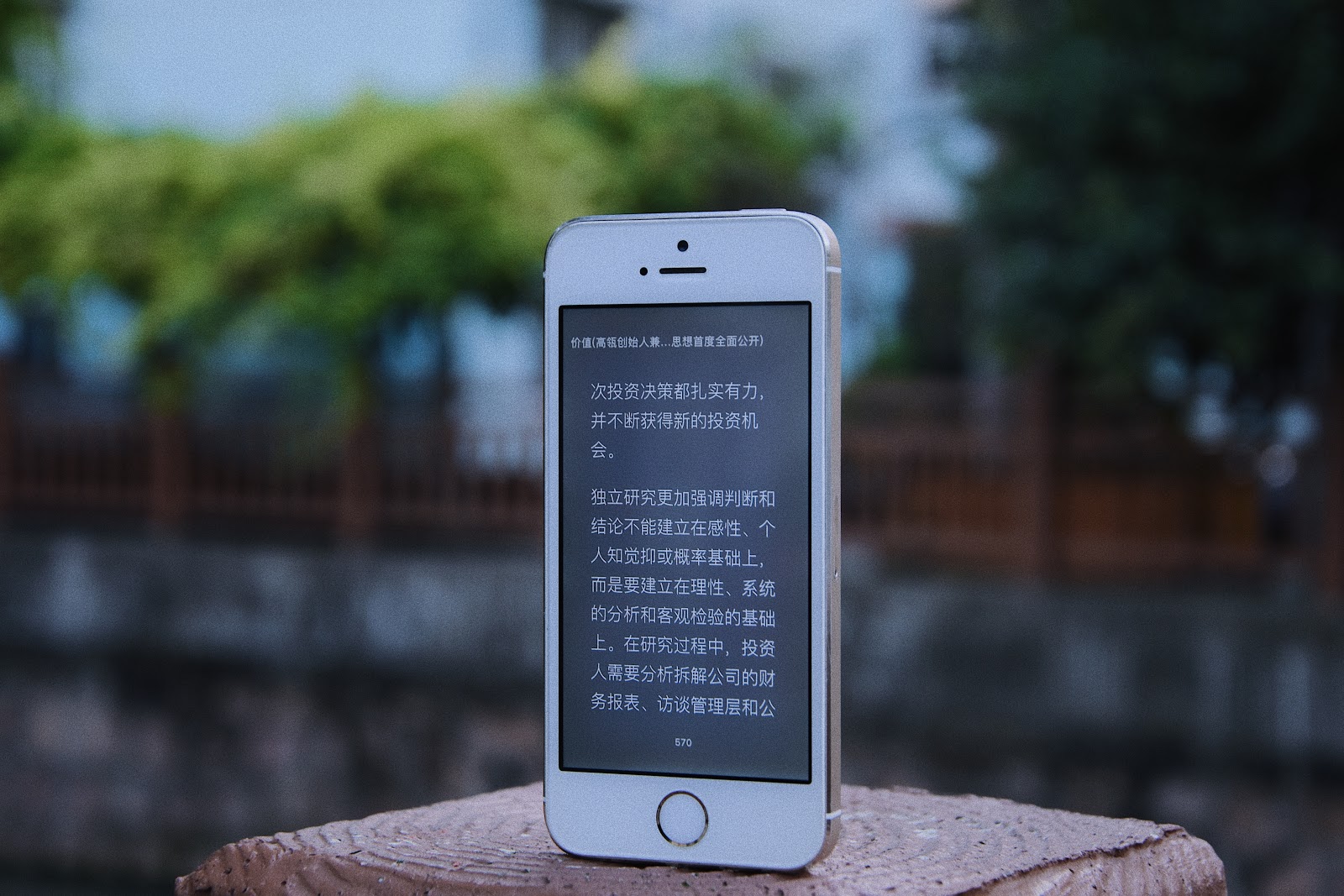 RAN is part of the mobile telecommunication systems. A RAN Intelligence Controller (RIC) is a critical element in enabling RAN to support interoperability across different hardware and software components for resource optimisations.

RIC plays an important role in 5G technology. In this article, we try to understand the technical, economic and geopolitical advantage China stands to gain from the success of the technical trial carried out by Nokia and China Mobile.

According to Nokia, the trial successfully forecasted bandwidth and predicted traffic requirements with an accuracy of 90% in a live test on CMCC’s 5G network.

With this trial, China stands to gain geopolitically as well. The US and its allies have been at loggerheads with China over the progress it made in 5G and other emerging technologies, leading to the US banning apps or chip manufacturers from supplying to China, and also led to the formation of GPAI with 15 countries excluding China.

The UK government has also set up D10 including countries from the G7 plus Australia, India, and South Korea. This group’s explicit purpose has been to explore the alternatives to Huawei’s 5G, a Chinese telecom manufacturer.

“The objectives of D10 have been clearly defined. However, the concern has always been whether the member states have the economic capacity and the political desire to do so,” said Arindrajit Basu, program manager at Centre for Internet and Society, whose research focuses on the geopolitics of technology.

While the D10 does not include Finland, the coalition between a democratic country like Finland and China, brings an entirely different dynamic to the D10 vs China equation.

A GAN Model That Lets You Share Data Anonymously

“Looking at this situation as a democracy vs authoritarianism or a The West vs China debate,” said Basu, “for smaller countries (like Finland) it is not that simple to completely ban tech collaborations with China. Apart from their values, they have to also consider what is strategically beneficial for them.”

“And this is not true only in the EU, but even in Southeast Asia as well. While there has been pressure to do away with Chinese technology, it has not happened. China continues to have a good hold in Africa and Southeast Asia. Even in India to an extent, despite the recent tensions.

“This is called ‘weaponised interdependency’, a term coined by Abraham Newman and Henry Farrell. Because of the interconnectedness of supply chains (in tech), it is tough for a country, especially smaller ones, to come out and say they will shun China completely.”

China is making quantum leaps on the technological front on par, if not above with respect to EU and the US. The collaboration with Finland is a good case in point. Such moves are essential for China to stay geopolitically relevant.

While the US and other countries are trying hard to counter China’s influence, it has been difficult since smaller countries need to look beyond their values and make strategic collaborations to sustain themselves economically. From a geopolitical and technological perspective, China is far ahead of the game.

What Are Evolving Reinforcement Learning Algorithms