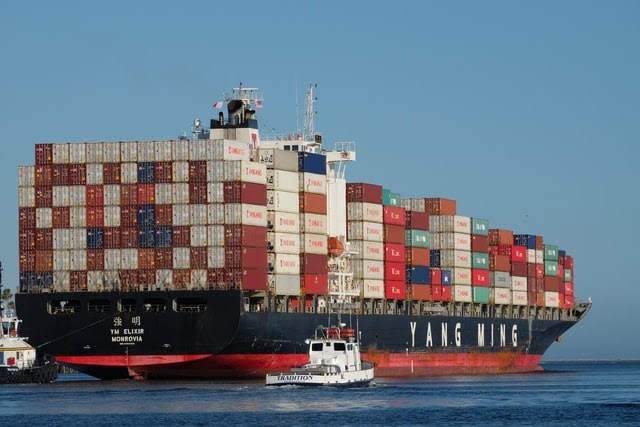 Is Explainability In AI Always Necessary?

The Red Hat OpenShift Service (ROSA) is now generally available. ROSA will now be available via AWS Console to the general public to build, scale, and manage containerized applications. Customers will be able to easily create Kubernetes clusters with the familiar Red Hat OpenShift without having to manage the underlying infrastructure manually.

OpenShift belongs to the family of Red Hat’s containerization software products. It offers automated installation, upgrades, and lifecycle management through the container stack on any cloud environment. The OpenShift console has both developer and administrator oriented views. As an administrator, OpenShift allows users to monitor the resources, check on the container health, and manage users. The developer view enables developers to build applications with speed and agility.

Last month Red Hat released OpenShift 4.7. One of its most prominent features, OpenShift Virtualization, allows orchestration of both virtual machines and containers, helping organisations take advantage of the simplicity and speed offered by Kubernetes while also benefiting from services built for virtual machines.

Several Fortune 500 companies, government agencies, and organisations use Red Hat’s enterprise-ready Kubernetes platform that offers Kubernetes features to run containerized applications, built for the cloud production stack, to be used in any environment. Many believe the Red Hat OpenShift application development and deployment platform is the main driver of hybrid cloud computing strategy. Red Hat and IBM (its parent company) are betting on this platform to emerge as the foundation for the next wave of enterprise computing.

As per Amazon’s public statement, many OpenShift customers have opted for Red Hat OpenShift clusters on top of AWS because of its elasticity, scalability, and security features. However, users have to manage support and billing for the two providers separately. And that’s a pain.

Amazon said customers have been looking for an AWS managed service for Red Hat OpenShift that also works with other AWS services at scale and integrates support and billing. This has led to the extension of Red Hat with AWS to include a managed Red Hat OpenShift. Customers can easily create Kubernetes clusters with Red Hat OpenShift APIs and tooling with ROSA. Under this alliance, OpenShift customers can access all the services within the AWS console. ROSA also maintains necessary compliance validations.

“Increasingly, customers are turning to containers to improve application velocity and portability, and they’re growing to rely on technologies like Red Hat OpenShift and AWS that make it easier to deploy containerized applications. ROSA gives these customers the ability to seamlessly run containers on AWS using familiar Red Hat OpenShift APIs and tooling, and integrates the full breadth and depth of AWS services to build, scale, and manage their workloads,” said Bob Wise, GM Kubernetes, AWS.

The managed service offering is similar to Azure Red Hat OpenShift that Red Hat jointly offers Microsoft. Additionally, Red Hat also offers OpenShift Dedicated, a service that provides clusters in a virtual private cloud on AWS and Google Cloud along with a public cloud version, Red Hat OpenShift Online. As per Sathish Balakrishnan, the vice president of hosted platforms for Red Hat, the demand for managed services has increased significantly.

Though the rate at which cloud-native applications are built has increased, the Kubernetes expertise among the internal IT operations team fall short more often than not. Additionally, several organisations are looking to standardise on a single Kubernetes based platform for a higher level of abstraction. This has prompted organisations to rely more on an external IT service provider to manage highly distributed IT environments.

Is Explainability In AI Always Necessary?