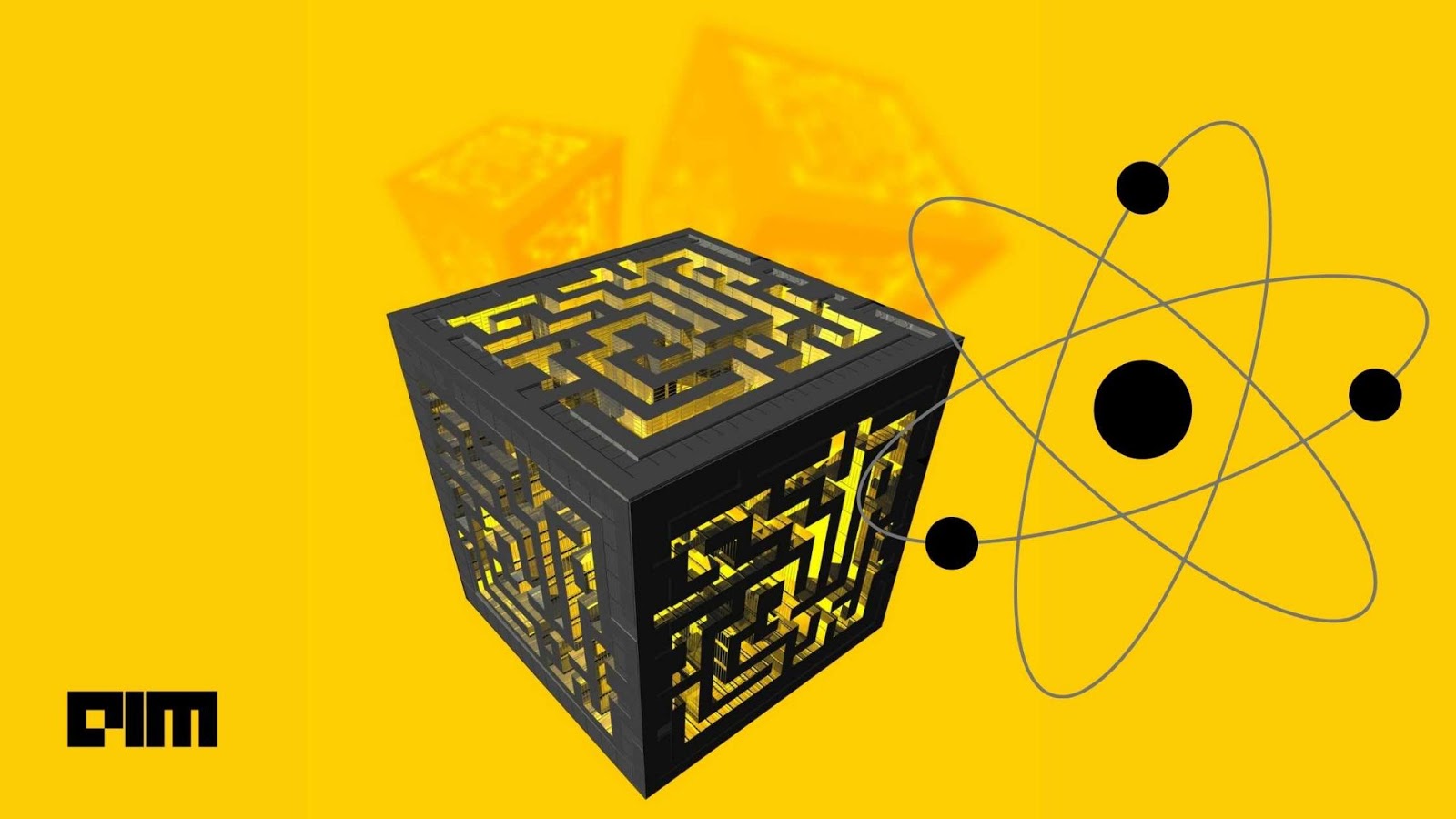 Going by David’s statement, the Institute for Quantum Computing (IQC), in collaboration with the University of Innsbruck, has proposed solving complex computing problems using measurement-based algorithms within a feedback loop with a regular computer.

This novel computing method serves as a key tool in bringing academics to the forefront of developments in quantum computing, allowing new algorithms and experiments to take researchers much closer to commercial applications and discoveries of the technology.

Christine Muschik, Principal Investigator at the Institute for Quantum Computing (IQC), believes that quantum computers of the future can be used in applications such as removing carbon dioxide from the atmosphere, developing artificial limbs, and designing more efficient pharmaceuticals.

No need for quantum gate-based computer

To use the principles of measurement-based quantum computation, they developed a new approach to Variational Quantum Eigensolver (VQE)

Ideally, existing VQE protocols based on circuit models use gates that are applied on an initial state. To obtain an output state, as close as possible to the target state, the variational parameters must be optimised. The new approach to VQE protocols is based on a measurement-based model of quantum computation (MBQC).

MBQC can prepare an entangled state and then perform single-qubit measurements to realise the computation. Quantum computing is made possible through both circuit-based and measurement-based models. While both are similar in terms of resource scaling, there is one difference. The circuit-based model’s capabilities are constrained by the number of available qubits and gates that can be executed. In comparison, the needed coherence times and error thresholds are somewhat relaxed for MBQ. The new variational technique based on MBQC is called the measurement-based VQE (MBVQE).

The researchers’ new protocols determined the ground state of a target Hamiltonian, a prototypical task for VQEs with wide-ranging applications. The fundamental concept for this was to employ a customised entangled state, called a ‘custom state’. It enabled exploration of a particular corner of the system’s Hilbert space. This custom state contains auxiliary qubits that, when measured, change the output qubits’ states. A traditional optimisation approach is used to control the measurement bases and the resulting variational changes in the state. This approach is conceptually and practically distinct from normal VQE schemes.

The variational state family is the same for the circuit and measurement-based techniques, but the implementations are distinct because the MBVQE requires more resources and is modified only via single-qubit measurements. While MB-VQE is platform-independent, it enables complicated quantum calculations in systems with lengthy gate sequences, or the realisation of entangling gates is difficult.

This theoretical research offers a new way of thinking about optimisation algorithms. MB-VQE in particular expands the toolset of variational computing by providing additional paths for experiments with photonic quantum systems. Researchers no longer have to deal with fussy and sensitive resources, allowing them to construct feedback loops specific to the datasets their computers are researching.