How To Make Reinforcement Learning Work For Robotics 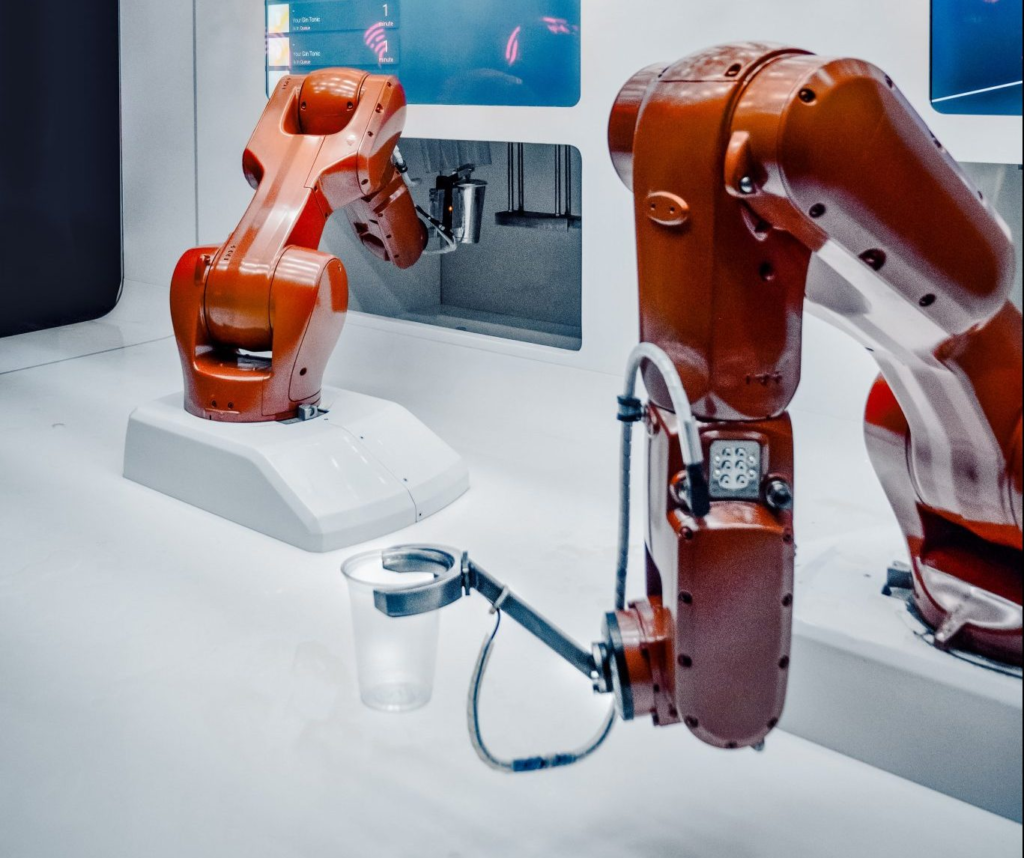 However, there are challenges posed by the fundamental design of state-of-the-art reinforcement learning algorithms, which comes to light in unstructured settings like indoors of a house, where the robotic systems need to be diverse to adapt to the real world.

Simulation is another alternative to teach robots to behave in a certain way. However, this technique comes with many limitations as well. One such problem is again the adaptiveness of the systems. The researchers at Berkeley’s AI department said that improvements in simulation performance may not translate to improvements in the real world. Additionally, if a new simulation needs to be created for every new task and environment, content creation can become prohibitively expensive.

Dealing With The Challenges

Reinforcement learning systems rely on the framework of a Markov decision process (MDPs) and idealised MDP, say the researchers, are not easily available to the learning algorithm in a real-world environment.

To begin with, they list down three main challenges that one encounters with RL systems in practical and scalable environments:

Recommendation: The team at Berkeley suggests a perturbation to the existing state of the agent so that it never stays in the same state for too long. To do this, they propose a perturbation controller, which is trained with the goal of taking the agent to less explored states of the world.

Recommendation: The researchers propose a self-assign reward mechanism where a human operator provides images that depict successful outcomes, a means to specify the desired task. These images are used to make a classifier that learns well and the likelihood of this classifier is used to self-assign reward through the learning process.

Do These Recommendations Work?

The researchers put their aforementioned recommendations into practice and obtained promising results.

As can be seen in the video above, which is a timelapse of a three-fingered robotic hand recorded overnight.

However, the team admits that their solution is not yet perfect since the experiments were done in a small workspace and on simple tasks. They feel that the following avenues can provide a good starting point going forward: