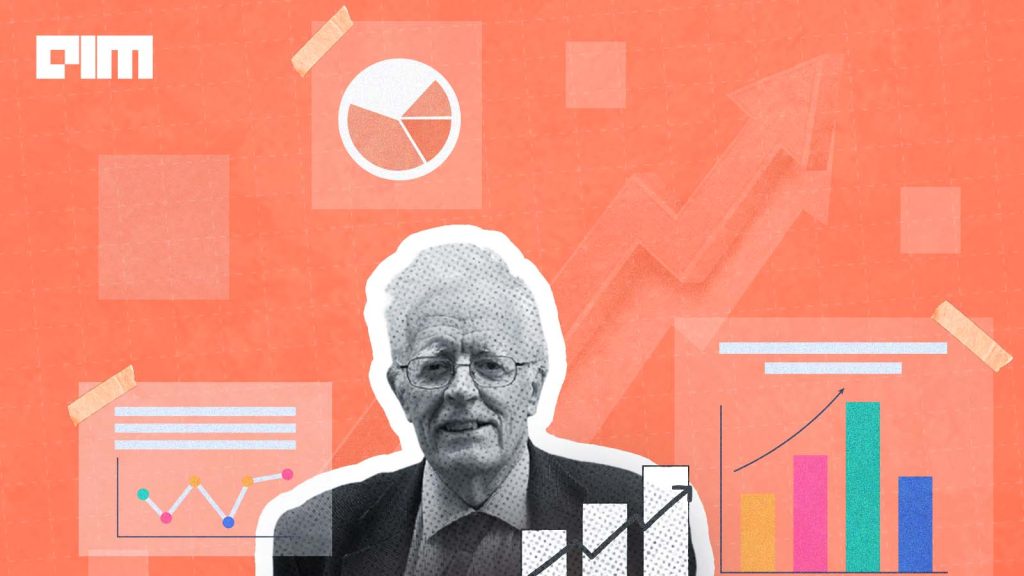 One of the most prominent names in statistics, Sir David Cox, has passed away at the age of 97. His path-breaking contributions in the field of statistics include the logistic regression, the proportional hazards model and the Cox process.

The Royal Statistical Society, while remembering him, wrote that his work is often used in the analysis of survival data and has helped researchers identify the risks of specific factors for mortality and other survival outcomes for different patients. His work has also found applications in other fields of science and engineering as well. Last year, the RSS had renamed its Research Prize for promising young researchers as the ‘David Cox Research Prize’.

Many accolades to his name

Cox attended the Handsworth Grammar School, Birmingham. He received a Master of Arts in mathematics at St John’s College, Cambridge and got his PhD from the University of Leeds.

He has held several academic roles in his career; he was a professor of statistics at Birkbeck College, London, Imperial College London and the University of Oxford. He also was the first recipient of the International Prize in Statistics. He served as President of the Bernoulli Society from 1979 to 1981 and of the International Statistical Institute from 1995 to 1997.

It is one of the most important statistical concepts that is used in data science and analytics. A binary logistic model has a dependent variable with two possible values that are indicated by an indicator variable (the two values are labelled as “0” and “1”).

Cox’s 1958 paper “The Regression Analysis of Binary Sequences” worked on binary logistic regression. The abstract of the paper talked about “how sequence of 0’s and 1’s is observed, and it is suspected that the chance that a particular trial is a 1 depends on the value of one or more independent variables”. Then, tests and estimates for these situations are considered. Firstly, problems in which the independent variable is preassigned is dealt with, and then independent variables that are functions of the sequence are looked into.

Proportional Hazards models come under the category of survival models in statistics. In survival models, the association relates the passage of time before any event to one (or more) covariates. These models contain two parts.

Cox’s pioneering work in such fundamental areas of statistics remain significant even today. His legacy will continue to shine in the future through his timeless contributions to the field of statistics and mathematics.