Report: Notice Periods in Indian IT

Indian IT industry has the highest notice period worldwide. But what exactly are the numbers? 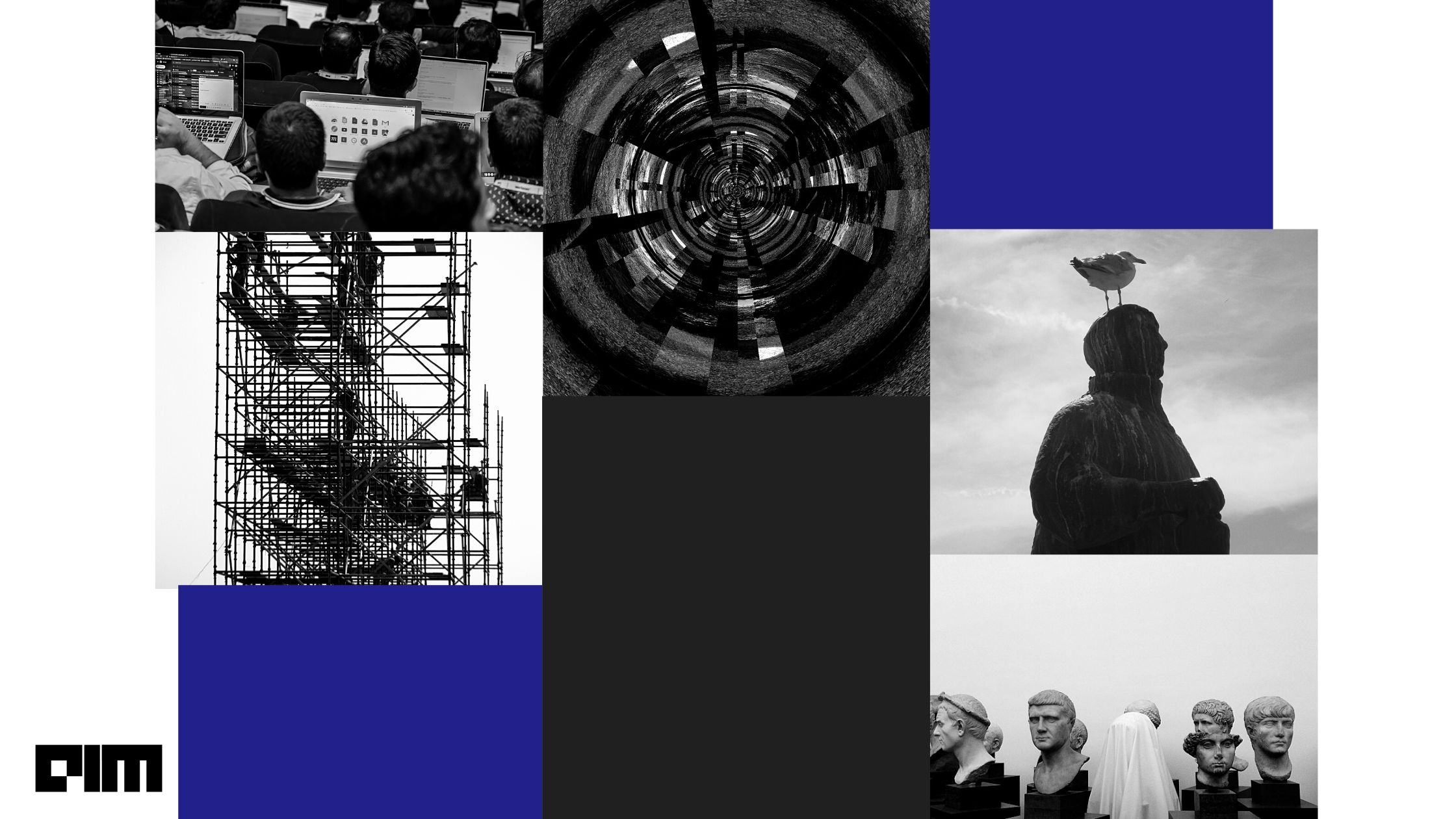 Given the high attrition rates last year in the Indian tech industry, the notice period is again the point of contention. Indian IT industry has the highest notice period after employee resignation worldwide, going up to three months (90 days) for most large firms.

But how many IT jobs in India have 90 days notice periods? This original report by Analytics India Magazine uncovers IT jobs by notice periods and compares them against the industry as a whole.

In this research conducted by Analytics India Magazine, Indian IT jobs have the highest notice periods among all professional/skilled jobs in India Inc. Almost 1 in every 3 IT roles has 90 days notice period. Compare this with overall India Inc., and there’s a stark difference.

More than half of jobs in India’s organized sector have one month or less notice period (54.1%). The analytics/ data science industry stands somewhere in between, with 37.5% of jobs having one month notice period.

The issue of 90 days notice period among IT firms is largely exaggerated by large IT firms. For example, TCS, with more than 3 Lakh employees in India, has had a 3-month notice since 2016.

TCS used to have a one-month notice period from 2007 to 2016 when they changed the policy, given high attrition.

Ajoyendra Mukherjee, then Global Head of HR at TCS, said in a post on the company’s internal site, “The company has reviewed the Notice Period policy and based on employee feedback and prevailing practices decided to revert to the earlier notice period of 90 days served with effect from March 1, 2016. This will be applicable to India-based employees.” Mukherjee added that the notice period was three months until October 2007, when the company decided to change it.