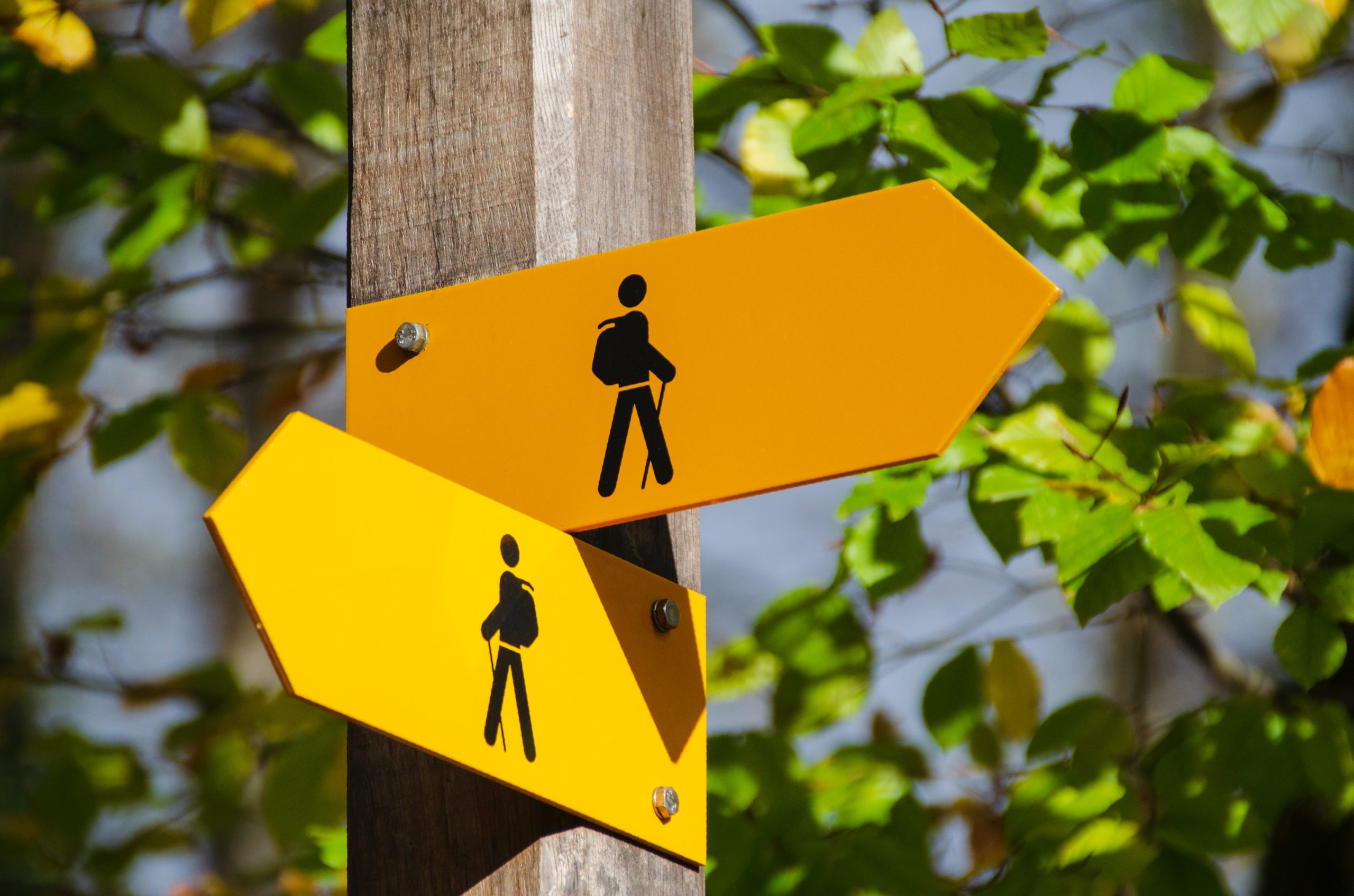 Reinforcement learning (RL) algorithm designers often tend to hard code use cases into the system because the nature of the environment in which an agent operates is usually chaotic. For RL to be adopted widely, the algorithms need to be more clever. To be precise, these algorithms should self-learn to a point where it can use a better reward function when given a choice for the same task.

Reinforcement learning is founded on the observation that it is usually easier and more robust to specify a reward function, rather than a policy maximising that reward function. Applying this insight to reward function analysis, the researchers at UC Berkeley and DeepMind developed methods to compare reward functions directly, without training a policy.

A Novel Way Of Quantifying Rewards

policy is trained to optimise the reward function. Unfortunately, this method is computationally expensive because it requires us to solve an RL problem.

Furthermore, the rollout method produces false negatives when the reward matches user preferences, but the RL algorithm fails to maximise. The rollout method also produces false positives. Of the many reward functions inducing the desired rollout in a given environment, only a small subset aligns with the user’s preferences. If the initial state distribution or transition dynamics change, misaligned rewards may induce undesirable policies.

To tackle this, the researchers introduce the Equivalent-Policy Invariant Comparison (EPIC). Before we go further into the details of EPIC and its significance to reinforcement learning, the reader has to be familiar with the concepts of metric spaces and potential-based shaping. There are two important definitions, to begin with:

In the case of EPIC, the authors use a pseudometric, which extracts the potential-based shaping of the reward functions and then compares the obtained points using Pearson distance.

Pearson distance between two random variables X and Y is calculated as follows:

Where ρ(X, Y ) is the Pearson correlation between X and Y .

The distance calculated using this approach can then be used to predict the outcome of using a certain reward function. The authors claim that this works even in an unseen test environment.

This work introduces novel ways of evaluating reward functions for reinforcement learning tasks. However, the underlying principles of this new method are founded in mathematics (metric spaces, topologies), the explanation of which is beyond the scope of this article. The contribution of this work can be summarised as follows:

For further understanding, read the original work: Link to the paper.