How Richard Thaler’s Nudge Theory Can Be Used in Analytics 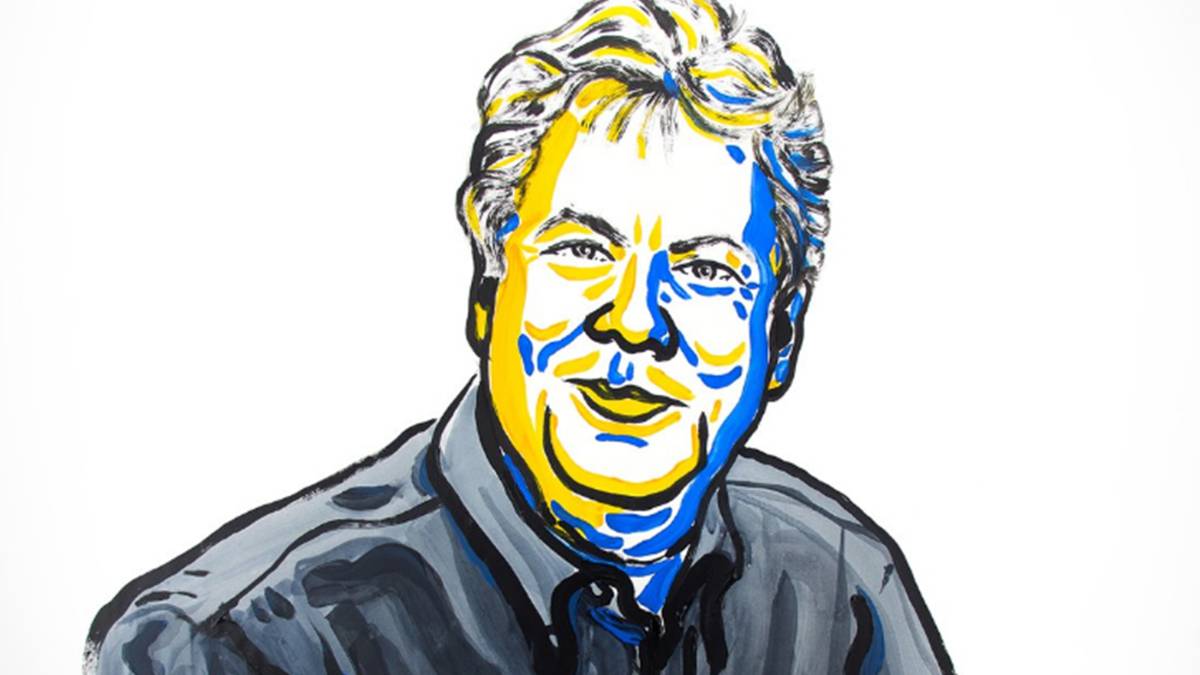 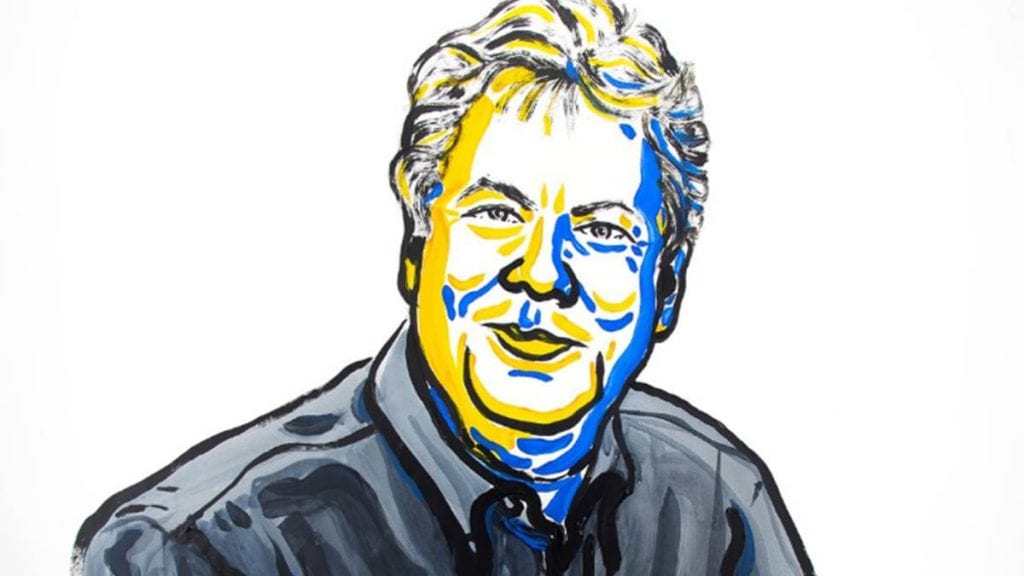 The 49th Sveriges Riksbank prize in economic sciences – commonly referred to as the Nobel Prize for economics – has been awarded to Richard H Thaler for his contributions to behavioural economics. He was a key proponent of the idea that humans do not act entirely rationally and is primarily known for his often misunderstood concept of Nudge Theory.

Attributed to Richard Thaler and Cass Sunstein in their book “Nudge: Improving Decisions about Health, Wealth, and Happiness,” a “Nudge” can change the behaviour or decision that a human will make. The basis of Nudge theory is to apply an understanding of predicted behaviours to shape and influence that automated process. 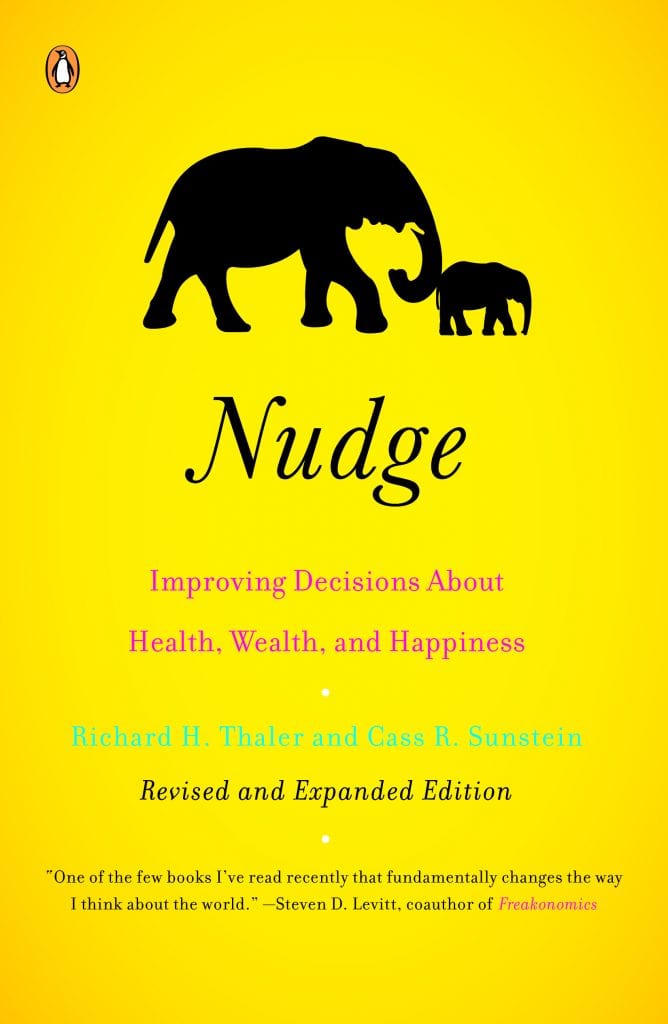 Leveraging a variety of different strategies, such as default settings, information as an incentive and right context, companies have proven the ability to change someone’s behaviour through a successful Nudge.

The Nudge in analytics

It has been widely accepted that behavioural science and an understanding of human behaviour are essential tools for any analytics professional, and vice versa.

The original test of Thaler’s Nudge theory was at a Chicago school district where just by changing the layout of the food served showed 35% increase in the consumption of healthy food among students. Let us look at other sectors where Thaler’s Nudge theory has aided analytics for better data collection.

Nudge in Telecom Analytics: By leveraging data-driven technologies such as image recognition, predictive analytics, behavioural clustering and pattern recognition, among other things, telecom operators are using data science and machine learning, to expand the application of the Nudge theory.

By clustering people based on their usage behaviour, telecom companies can apply nudge to those specific clusters in a manner that is most attuned to those cluster’s composition. For example, a mobile operator can use automated behavioural analysis to determine patterns of how a user uses his/her pre-paid balance, inbound, outbound on- and off-network activity distribution, etc. and also the highest propensity of being influenced by a specific Nudge.

Nudge in wearable tech analytics: Using biometrics gathered from a user’s mobile phone and/or wearable device, wearable companies can combine the best of data and behavioural science to deliver a personalised experience. By analysing the collected data points and using a “nudge, it can encourage users on their own unique wellness journey while enabling rich longitudinal data streams for researchers.

Nudge in banking: The banking sector can also use the Nudge theory to benefit its customers. Last year, HSBC bank rolled out a new mobile app that used real-time analytics and the nudge theory to assist customers to manage their finances better. 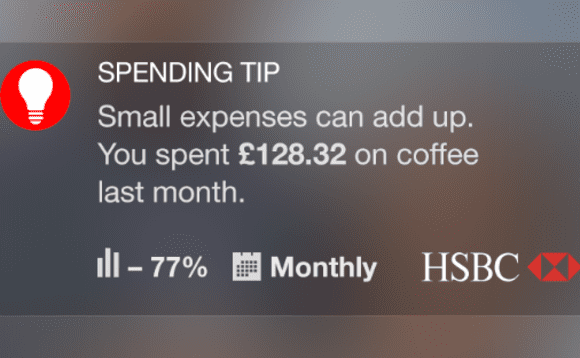 The app analysed real-time customer analytics to identify trends in users’ spending habits. Using the same data, the bank could apply nudges in the form of alerts to inform people about their spending pattern. According to HSBC, it is “designed to encourage customers to act to support their financial intentions and longer-term goal”.

As the bank worked upon the Nudge theory’s idea of indirect suggestions and alerts, that could encourage individuals to make desired decisions, the development of the app followed an HSBC commissioned report by the London School of Economics that suggested that using technology like automated messages to ‘nudge’ people could encourage better spending habits.

Just as data analytics brings scientific rigour to the process of estimating an unknown quantity or making a prediction, employing behavioural nudge tactics can bring scientific rigour to the (largely judgment-driven) process of deciding how to prompt behaviour change in the individual identified by a model. When the ultimate goal is behaviour change, predictive analytics and the science of behavioural nudges can serve as two parts of a greater, more effective whole.

Thaler’s Nudge theory suggests that if companies have more information about why a customer defers a purchase, they could use their nudges even more effectively:

The purchase deferral example is just one of many ways in which insights into consumers’ online behaviour might be used by allocating marketing resources more efficiently and effectively.

Thaler was on many people’s list of Nobel favourites. But since Daniel Kahneman already won the award for behavioural economics in 2002 and then Eugene Fama, Lars Peter Hansen and Robert Shiller won it in 2013 for financial markets, Thaler’s chances seemed relatively slim. 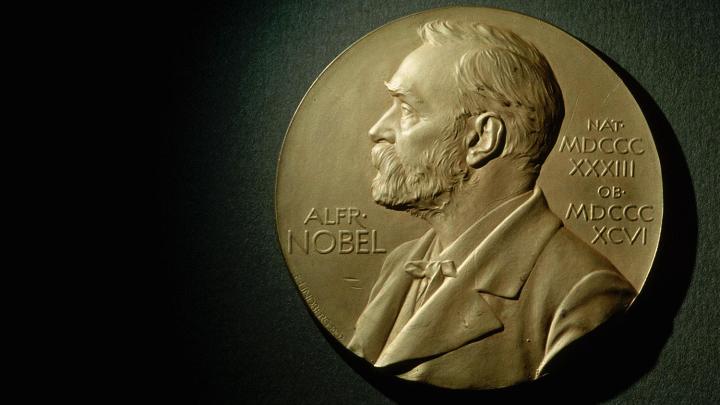 But the Great Recession – caused by financial markets seeming to behave “irrationally” – brought a lot of attention to research that extensively cites Thaler’s 40-year-long academic career.

“The science of behavioural nudges should find a place in the toolkit of mainstream predictive analytics. Predictive models, however strongly backed by analytics, can only point the end user in the right direction—and no model can deliver the benefits it is designed to deliver unless appropriately acted upon. It is at this ‘last mile’ stage that most programs meet with the greatest resistance, and behavioural nudges can play a part in solving this problem,” James Guszcza of Deloitte Consulting wrote in Forbes.

Many more theories from Thaler have given predictive analytics a new dimension. The first contribution by Thaler is his pioneering work on how deviations from ideally rational behaviour systematically shape economic decisions.

In his theory of Mental Accounting, Thaler conducted a lot of research to show how bad humans are at long-term financial planning. He used it in order to understand the cognitive operations used by individuals to organise and evaluate their economic activities.

The planner-doer model is an early example of a so-called two-system or dual model of behaviour, which is a common way of modelling human behaviour in contemporary psychology and neuroscience. Thaler’s work on limited cognition and self-control has been influential among policymakers.

Thaler’s work has also found wide applications in academic fields neighbouring to economics, such as marketing and law. In total, “Richard Thaler’s contributions have built a bridge between the economic and psychological analyses of individual decision-making. His empirical findings and theoretical insights have been instrumental in creating the new and rapidly expanding field of behavioural economics, which has had a profound impact on many areas of economic research and policy,” as the Royal Swedish Academy of Sciences explained.