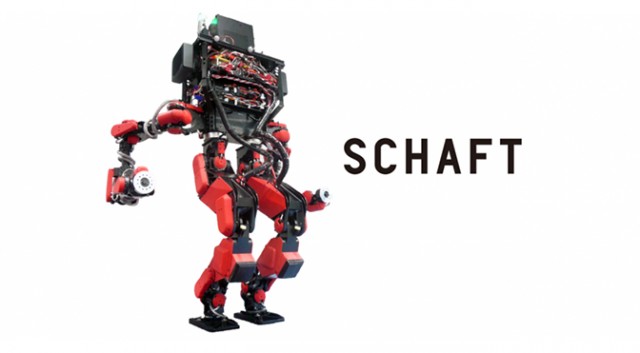 After the news that Google pulled its robot Schaft out of a DARPA challenge, it came as no surprise that the search engine giant has decided to pull the plug on the bipedal robot. Schaft was developed specifically to take part in the $2 million DARPA Robotics Challenge, a prize competition funded by the US Defense Advanced Research Projects Agency.

The plan went awry after Schaft unit was bought over by the Mountain View giant in 2013 and Google declined the funding from DARPA since it would have gone against the company’s stance. Consequently, Schaft was withdrawn from the most ambitious robotics challenge and the makers announced that the move would allow them to “focus on the development of the commercial product”.

Schaft is co-founded by Yuto Nakanishi who showed off the low-cost bipedal robot at the New Economy Summit in 2016. The co-founder described the robot as low-cost, low-power helpers that could carry up to 60 kilos and even navigate the rough terrain.

Google shutting down Schaft is a telling comment on the company’s stance on its robotics unit. Earlier this year, we reported how Google sold off its other robotics unit Boston Dynamics. Google had acquired the robotics company in 2013 and the MIT spinoff is known for innovations such as Handle, Big Dog, Atlas and WildCat. The move was reportedly a part of Google’s plan to slim down on the experimental projects. In fact, experts have hinted that Google didn’t know what to do with these remarkable robotics innovations.

Google executive Andy Rubin was primarily responsible for scaling up the robotics business as the search giant wanted to establish itself as a leader in building a bunch of intelligent machines. A report had indicated that the company was scheduled to be sold to SoftBank  alongside Boston Dynamics. However, Schaft didn’t make the transition. In addition to this, Rubin’s departure from the company left to a shift in the robotics strategy. Rubin, who led the robotics business, is also known as the creator of the Android operating system.

Earlier in 2016, Google also quietly shelved the robot arm, which was a prototype and failed to pass Larry Page’s toothbrush test. News reports hint Google’s robotics group wanted to sell the arm to warehouse operators and manufacturers, however, it failed at the testing stages. Reportedly, the company built around 50 robotic arms which could lift about 10 pounds each.

Why is Google Abandoning Its Robotics Companies?