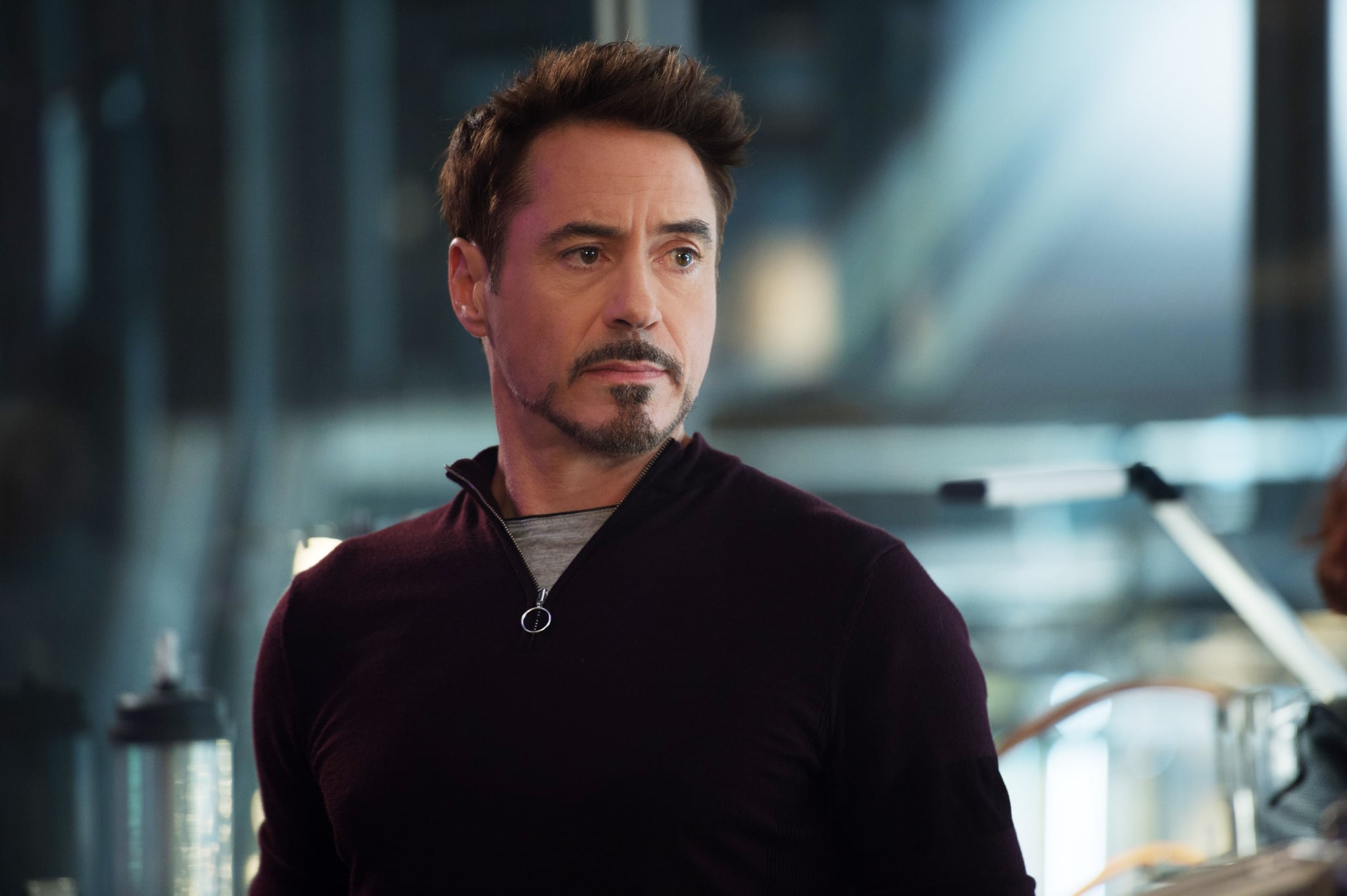 Robert Downey Jr’s relationship with Iron Man and the Marvel universe may very well be gloomy now, but that doesn’t mean that the noted actor has given up on Tony Stark. In keeping up with his on-screen geeky avatar, Downey Jr this week announced that he was planning to harness the power of artificial intelligence and robotics to launch a collaborative effort to clean up the earth.

Speaking at Amazon’s re:MARS conference in Las Vegas, the actor said, “Between robotics and nanotechnology, we could clean up the planet significantly, if not totally, in 10 years.”

Robert Downey Jr. wants to use robots to clean up the planet in the next 11 years #reMARS pic.twitter.com/ALmayqdN3d

Downey Jr did not share any details on how the organisation was going to achieve its goal, but said that even making a small dent could be the most important thing he had ever done. A website for his organisation Footprint Coalition went live after the event, but currently features only a newsletter sign-up form.

How To Make A Career Switch Into AI At 40

Footprint Coalition is scheduled to officially launch in April 2020.

A noted online news portal reported that throughout his talk, Downey Jr emphasised on the advancement of technologies like AI and reiterated that he was hopeful about it. However, he was alarmed over the state of the environment. “I have this quiet sense of crisis,” he said, admitting that he had contributed more than others to the climate crisis. “I’m a one-man carbon footprint nightmare colossus.”

Recently, Downey Jr and his wife and producer Susan Downey had announced that they were making a new series about AI for YouTube. The video streaming channel had added that the show would feature experts in science, philosophy, technology, engineering, medicine, futurism, and entertainment, and be hosted and narrated by Robert Downey Jr.