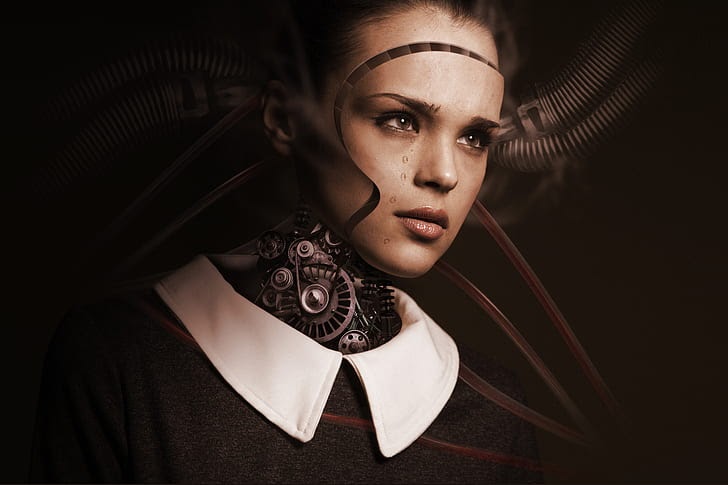 Humans have been obsessed with making robots human-like. While there have been many developments to bring about cognitive features such as emotions, intellect and common sense in robots, the success rate hasn’t been entirely satisfactory. However, researchers are now planning to introduce autonomous functions to robots such as spontaneity, which has been a sought after trait in robots and unachievable till now.

Researchers at Intelligent Systems and Informatics Laboratory and the Next Generation Artificial Intelligence Research Center at the University of Tokyo have explored this dimension in robots inspired by animals, including humans. Further, roboticists often design robot behaviours using predefined modules and control methodologies, which makes them task-specific, limiting their flexibility.

To overcome the challenge, researchers suggested an alternative machine learning-based method for designing spontaneous behaviours by capitalising on complex temporal patterns such as neural activities of animal brains. With this research, they hope the design will be implemented in robotic platforms to improve their autonomous capabilities.

What Have Researchers Done?

Designing robots and their controls are a dynamic system that works on a mathematical model describing the ever-changing internal states. Often classified as the high-dimensional chaos, which is one of the classes of the dynamic system, researchers have constantly explored modelling animal brains based on this system.

However, one of the significant challenges is the ability to gain control over the high-dimensional chaos as the system is highly complex and sensitive to varying initial conditions. This phenomenon in the scientific community has been popularised as the “butterfly effect.”

In recent research, researchers have used Chaotics Itinerancy to design spontaneous behaviour in robots. As they explain, Chaotic Itinerancy (CI) is a frequently observed phenomenon in high-dimensional nonlinear dynamical systems and is characterised by itinerant transitions among multiple quasi-attractors.

Several studies suggest that animal brains exhibit chaotic itinerancy, which is considered to play a critical role in the spontaneous behaviour generated in animals. CI is also responsible for brain activity during memory recall and is a key tool for implementing spontaneous behavioural patterns.

Designing robots by chaotic itinerancy has been a great area of interest by neurorobotics researchers to understand and implement autonomous behavioural controls. However, it is challenging to gain control over high-dimensional nonlinear dynamical systems.

With this research, they have proposed a method for implementing chaotic itinerancy in a high-dimensional chaotic neural network. The method enabled them to easily design the trajectories of quasi-attractors and the transition rules by adjusting the limited number of the system parameters. They also used the intrinsic high-dimensional chaos for the same.

Researchers are implementing CI simply and systematically by using complicated time-series patterns generated by high-dimensional chaos. “We felt our approach holds the potential for more robust and versatile applications when it comes to designing cognitive architectures. It allows us to design spontaneous behaviours without any predefined explicit structures in the controller, which would otherwise serve as a hindrance,” said doctoral student Katsuma Inoue.

The researchers also explored Reservoir Computing (RC) which is a machine learning technique that builds on dynamical systems theory to implement human-like cognitive functions. The method also makes the process more stable and less computationally expensive than conventional methods. This was done using backpropagation to train the network parameters.

Further, RC is used to control recurrent neural networks and tweaks only a few parameters while keeping all the other connections of an RNN fixed. This results in training the system in a faster and efficient manner.

While achieving spontaneity has been a challenging task in the field of robotics, and even unexplored, Researchers noted that the use of Reservoir Computing to a chaotic RNN exhibited the kind of spontaneous behavioural patterns they were hoping for. The fact that the network can be trained in a short span of time makes it highly likely to be further explored by researchers.

“Our proposed model could offer insight into how chaos contributes to information processing in our brains,” said Associate Professor Kohei Nakajima. They hope that their research will have a broader impact outside the field of neuroscience where it could be used for next-gen neuromorphic devices inspired by biological neurons. They also hope to see more innovations in the artificial implementations of brain functions as research in the area progresses.