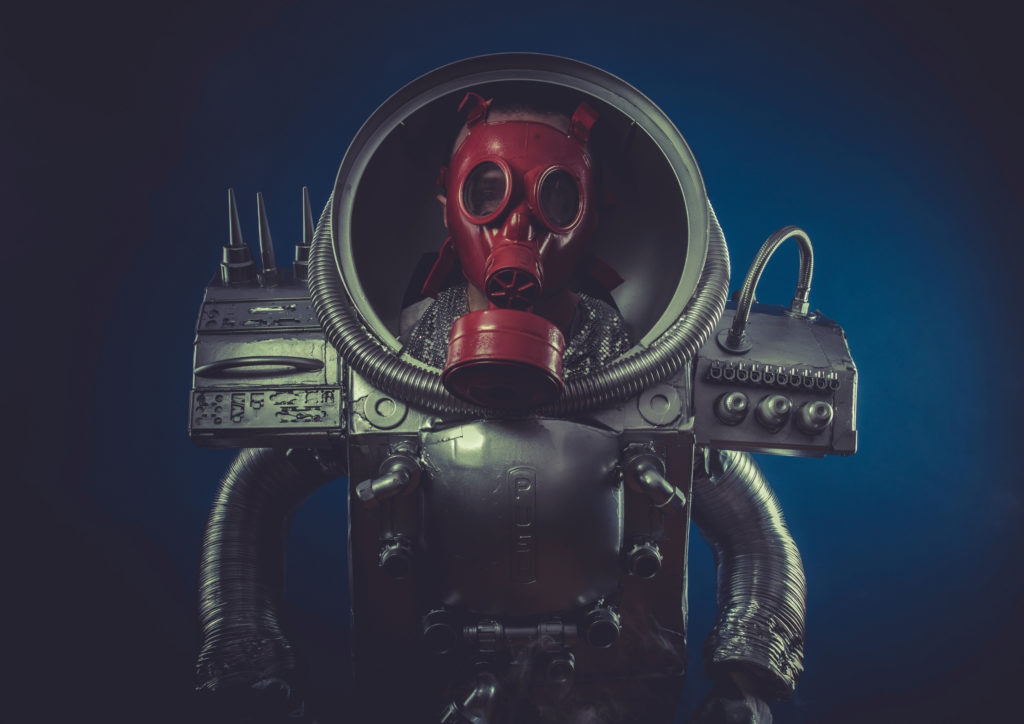 Exploring outer space has always been exciting, and with the advancement in technology, the journey to space has become even exciting now more than ever. However, exploring space is not easy and definitely quite risky. Having a complete know-about the temperature, surface conditions, atmosphere, and soil composition excites scientists, astronauts, engineers, and space agencies to reveal more and more — but not at the cost of humans. That’s where robotics comes into play as a way out. Robotics and autonomous systems play an instrumental role in the current as well as future space exploration missions.

As per a recent report, from 2020 to 2027, the global space robotics market will expand at a CAGR of 5.2%. This is because of the surge in demand for autonomous space robots that are not only cost-effective, but their ability to work even in extreme space environments makes them favourite to bet on.

The national space agencies such as The National Aeronautics and Space Administration (NASA) in the US, The European Space Agency, The Japan Aerospace Exploration Agency, Roscosmos State Corporation for Space Activities in Russia, China National Space Administration, and The Indian Space Research Organisation are funding various space robotics programmes for servicing, and maintaining satellites, in addition to scaling the exploration. The robots improve astronauts’ ability to work and explore in space by giving them better-handling capabilities, leading to an increase in the range of applications for space robotics technology. Here are a few recent developments by these national space agencies:

Vyommitra – The Half Humanoid Robot by India

Indian Space Research Organisation (ISRO), for its ambitious Gaganyaan mission, has developed the first human spaceflight programme scheduled for 2022. Thus, the Vyommitra robot will perform all ‘crew’ procedures, such as environmental and life support system monitoring. To make the experience seamless, the robot has been trained to be bilingual and designed to look just like a human, with an expressive face and lip-sync capabilities for voice communication. Vyommitra can also imitate certain astronaut postures, which are critical while taking off and during launch. It is designed to not only gather data during the test flights, which will further be utilised for accurate mission-related decisions making but can also operate switch panels to control the capsule. Researchers are also working towards making it more human-like, where Vyommitra will be able to chat with fellow astronauts.

DAEDALUS – An Autonomous Robot By The European Union

Prototype of the Daedalus probe.

The robot named Descent and Exploration in Deep Autonomy of Lunar Underground Structures (DAEDALUS), developed by the European Space Agency, may look like a hamster ball, but it is equipped with a stereoscopic camera, temperature sensors, a radiation dosimeter, and a 3D mapping LiDAR device. As part of an ESA study into lunar cave exploration, a team from the University of Würzburg is behind the device. ESA believes that the caves present on the Moon’s surface will be sheltered from radiation, hot temperature, and the tiny meteorites – thus can help explore more about the lunar surface. A long tether is used to lower the robot into the cave’s mouth, and 3D lidar and stereo camera vision will allow it to move independently. The tether will also act as a Wi-Fi receiver, sending the data gathered by the probe back to the user. Eventually, the aim is to build a human settlement on the Moon.

Recently the Japanese Aerospace Exploration Agency (JAXA) has launched the second Kibo Robot Programming Challenge (KRPC) in March 2021. In the challenge, the students are allowed to programme free-flying robots such as Astrobee and Int-Ball in the International Space Station (ISS) to solve different problems. Int-Ball was the 3D-printed drone to provide real-time tracking for “flight controllers and researchers on the ground. The goal is to allow scientists on the ground to capture images and video remotely using a robot that can travel around in space autonomously and capture both moving and still imagery. Robots are programmed to perform tasks such as taking inventory, filming astronaut experiments with built-in cameras, and collaborating to carry cargo around the station.

Rosalind Franklin rover, developed by the Roscosmos agency in Russia along with the European Space Agency, has been designed to autonomously navigate across the surface of Mars. The mission is scheduled for 2022, with two pairs of cameras – NavCam and LocCam helping the rover prepare a 3D map of the Mar’s terrain. The navigation programme can use the 3D map to determine the rover’s terrain to avoid obstacles and find the most effective route to the ground controller’s designated destination. The rover will be equipped with a PanCam Optical Bench with two wide-angle cameras (WACs) for multi-spectral stereoscopic panoramic imaging and a high-resolution camera (HRC) colour imaging. Moreover, it will have ground-penetrating radar to explore the subsurface of the red planet.

Perseverance Rover by The USA

As the Perseverance rover landed on the surface of Mars in July 2020, it was equipped with a sensitive microphone to record the sound of its movement over the hard martian surface. In a first of its kind experience, it recorded the first bump of the robot with six-wheels which beamed back to earth, NASA in a statement. Recently, the rover made a historic touchdown on the surface of Mars to look out for signs of microbial life on the planet. With ground-penetrating radar, sensors to record atmospheric conditions, a stereoscopic imaging system, a Raman spectrometer for mineralogy, microphones for sound recording, and equipment to process and disseminate real-time data, the rover provides an easy way to conduct research.

China has launched the first of its kind robot for asteroid mining in 2020, which has recently completed its 23-days journey and returned to the earth with rocks collected from the Moon’s surface. Since the last Luna 24 mission by the Soviet Union in 1976, no other country has accomplished the same – making China the third country after the US and Soviet Union to collect rocks from the Moon. The robotic spacecraft precisely collected 2kg of debris soil from the surface for further study related to the evolution and history of the Moon and the earth.