Can Robots Have Social Skills 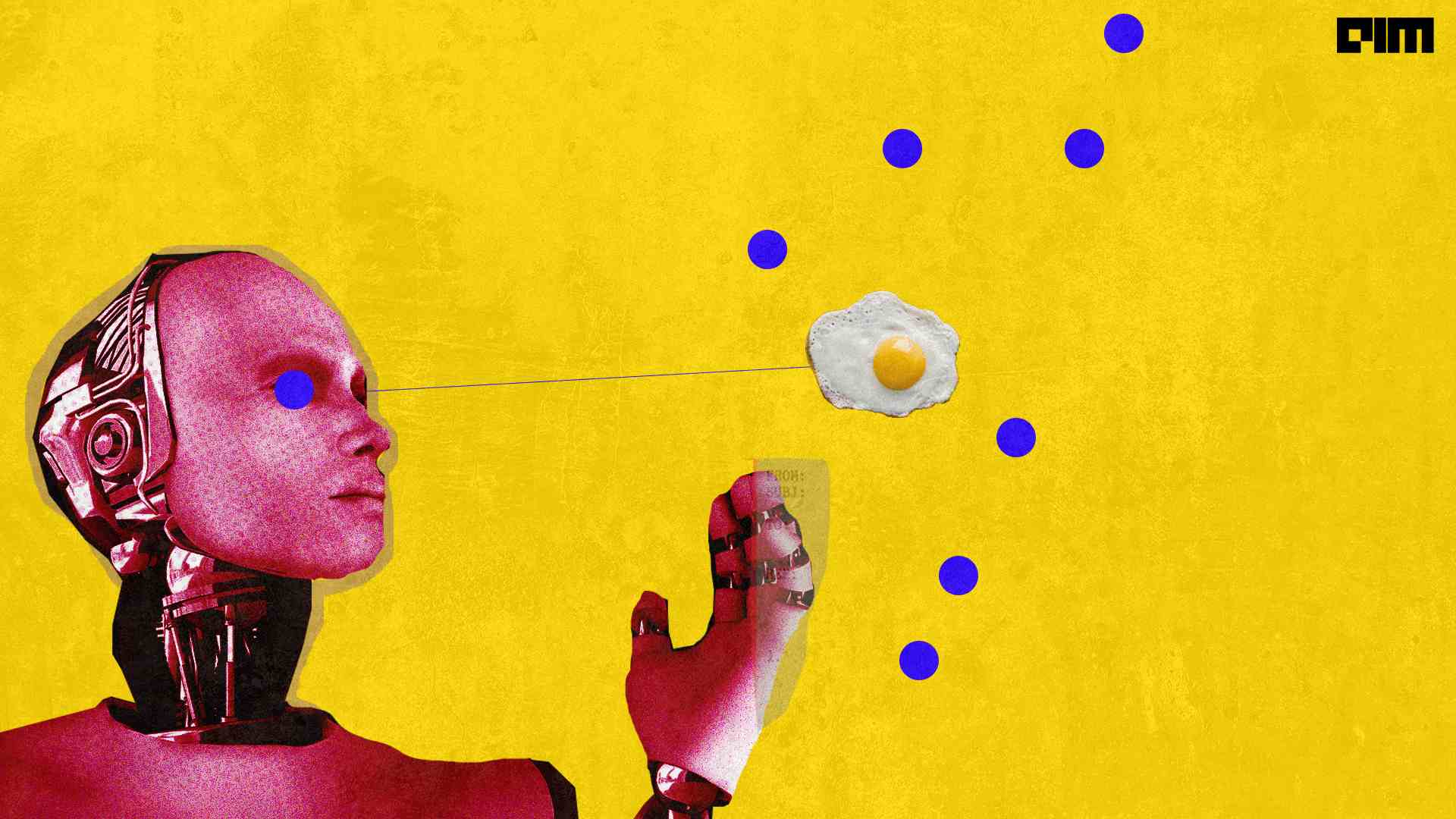 Researchers at MIT have integrated social interactions into a framework for robotics, enabling simulated machines to comprehend what it means to assist or hinder one another and learn to practise these social behaviours autonomously.

While computers and robots must interact with humans, equipping them with social abilities has received little attention. Activities such as navigation, command following, and even gameplay are well-defined, whereas social reasoning remains largely a pre-theoretic problem. By reasoning recursively about the aims of other agents, the researchers illustrate how MDPs (Markov decision processes) may effectively include social interactions.

Additionally, the researchers demonstrated that their model generates social interactions that are realistic and predictable. When scientists showed humans footage of these simulated robots conversing, the human viewers largely agreed with the model’s assessment of the social interaction occurring. Allowing robots to demonstrate social abilities may result in more seamless and beneficial human-robot interactions. For example, a robot in an assisted living facility could employ these capabilities to create a more caring environment for senior citizens. Additionally, the new approach may enable scientists to quantify social interactions, which could aid psychologists in studying autism or analysing the effects of antidepressants.

Boris Katz, a principal research scientist at MIT, states that “Soon, robots will have to learn how to converse with humans on a human level. Understanding when it’s OK for them to help and when it’s appropriate to see what they can do to avoid a situation is critical. Even though the research is still in its infancy, I believe this is the first real attempt to grasp what it means for humans and robots to engage socially.”

The researchers constructed a virtual world in which robots wander about a two-dimensional grid pursuing physical and social goals to examine social interactions. A physical objective is connected to the environment. For instance, a robot’s physical aim might be to navigate a tree located at a specific grid point. A social aim is estimating what another robot is attempting to accomplish and then acting accordingly, such as assisting another robot in watering the tree.

The researchers utilise their model to identify the physical aims of a robot, the social goals of the robot, and the degree to which one should take precedence over the other. The robot is awarded for activities that bring it closer to achieving its objectives. If a robot is attempting to assist another robot, it adjusts its reward to match the other robot’s; if it is attempting to impede, it modifies its reward in the other direction. The planner, an algorithm that determines which activities the robot should perform, utilises this constantly changing incentive to direct the robot toward a combination of physical and social goals.

They generated 98 distinct situations with robots at levels 0, 1, and 2 to compare their model to human opinions on social interactions. Researchers instructed twelve people to watch 196 video snippets of robots interacting and then judge the robots’ physical and social aims. In most cases, their model corroborated what humans believed about the social interactions occurring in each frame.

The researchers are designing a system with three-dimensional entities in an environment that enables a broader range of interactions, such as manipulating household objects. Additionally, they intend to adapt their model to accommodate scenarios in which actions may fail. The researchers also hope to include a neural network-based robot planner into the model, which can learn from experience and perform more efficiently. Finally, they intend to experiment to collect data on people’s characteristics to identify whether two robots are interacting socially.