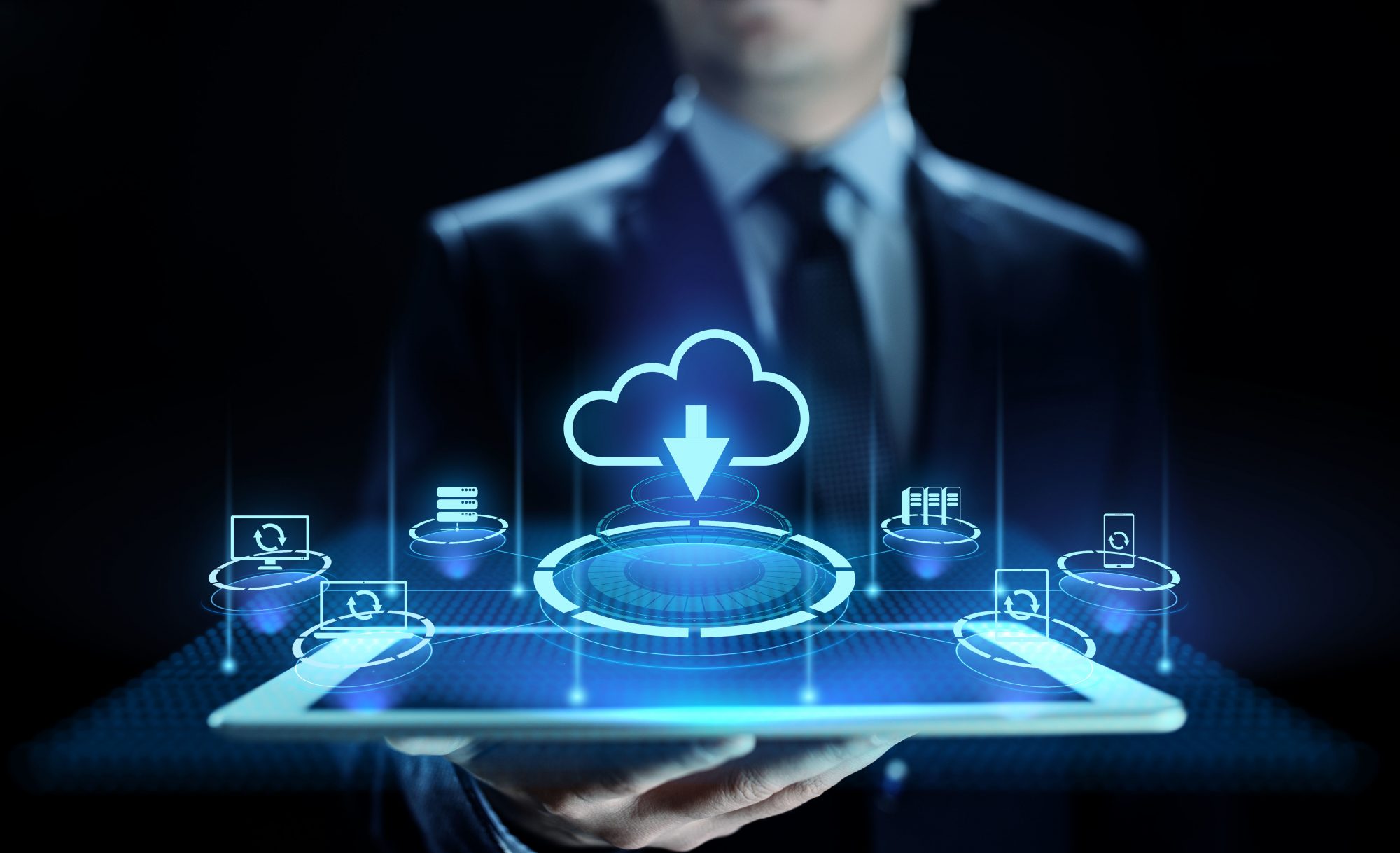 When one looks back at 2020, it would not be wrong to say that it was the year of the cloud. With enterprises forced to abandon conventional work practices in keeping with the pandemic situation, cloud got a huge boost. Here we list some of the major announcements in the cloud in 2020.

AWS’ annual event, one of the key cloud computing-related occurrences, was held virtually this year and spread across three weeks. The event (which is still in progress), saw major announcements made by the key leadership. On the first day itself, during the keynote address, AWS CEO Andy Jassy spoke about major releases and updates. Some of these announcements are:

Despite the slump that was predicted due to the pandemic situation across the globe, things seemed positive on the tech merger and acquisitions front. Some of the major acquisitions in the cloud technology space were:

In another major cloud event of 2020 —  Azure Build 2020 — Microsoft has made a few announcements on expanding its capabilities for Azure Cloud. Some of the major announcements included:

Some of the major cloud-related investments in India include:

Google Cloud launched Lending DocAI in October to speed up mortgage processing. It is the first vertically specialised solution designed for the mortgage industry to fast track the home loan process. It will help in advancing and automating the process of home mortgage loan evaluation with the assistance of machine learning techniques.

In another attempt, Google Cloud announced BigQuery Omni, which is a multi-cloud analytics solution to enable customers to utilise the facilities of BigQuery to the data stored in Google Cloud, AWS, and Azure.

Network Orchestration – Making a Symphony from an Assortment of Tunes

Google Cloud has also announced additional features in its multi-cloud application platform, Anthos. With these features, enterprises will be able to modernise their existing applications, along with building new ones that could be run anywhere in a secure way.

A cloud-based omnichannel communication platform, Airtel IQ will help brands such as Swiggy, Urban Company, Justdial, Rapido, Havells to enhance engagement with their customers through timely and secure communication over the cloud.

IBM Commercialises Its AI FactSheets. Could It Become An Industry Standard?

All The Libraries Launched At AWS re:Invent 2020, So Far