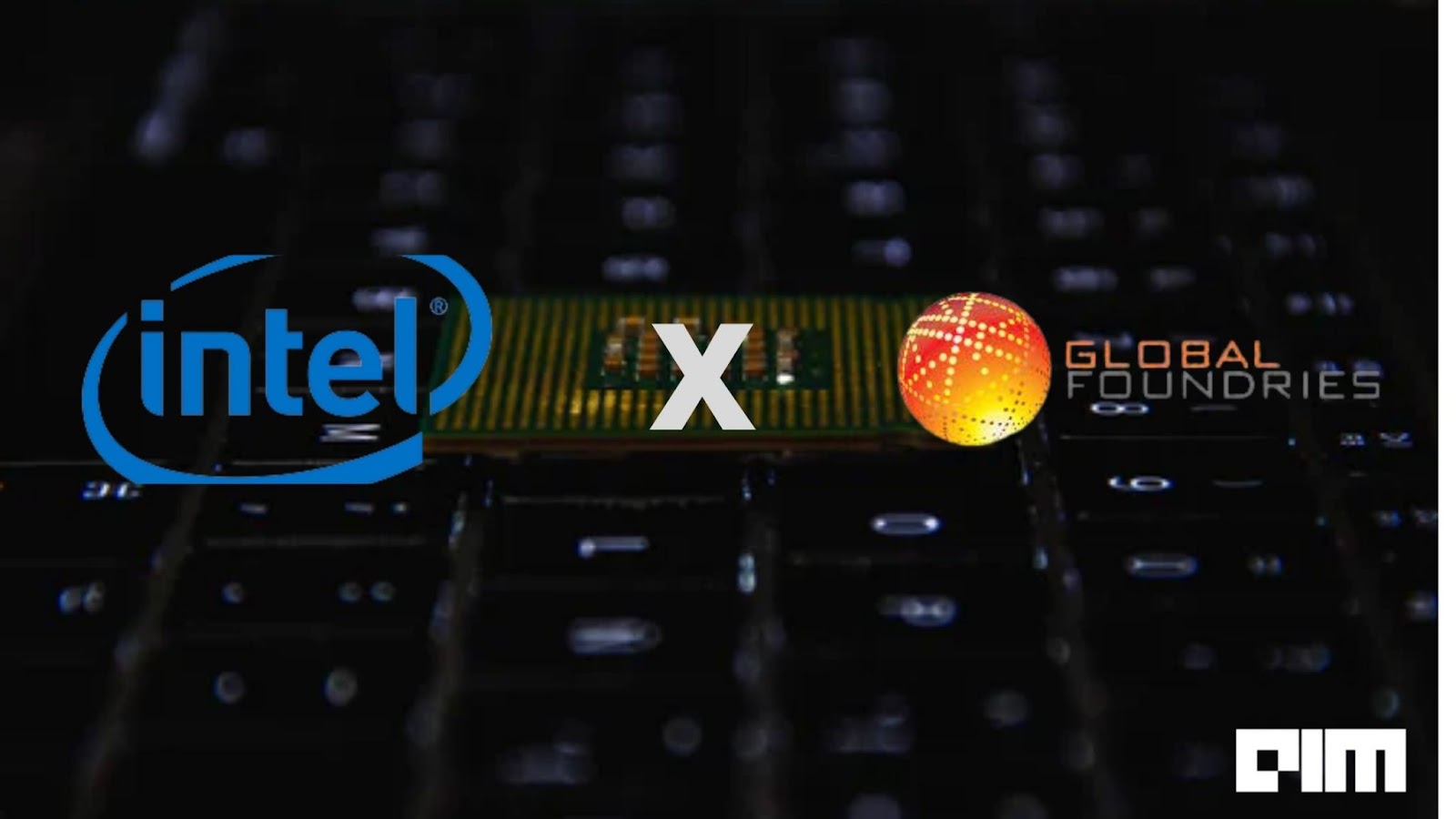 As per media reports, Intel Corp. may soon buy GlobalFoundries Inc. for around $30 billion. This reported deal would support and accelerate the company’s plans to produce more chips for other tech companies. Since assuming command of the company, CEO Pat Gelsinger has been pushing for steps that would consolidate Intel’s position as market leader. In March, the company announced that it would invest $20 billion in building two chip fabrication sites in Arizona, creating a new division that offers chip manufacturing as a service.

GlobalFoundries seems to have shot down the story. IN AN INTERVIEW WITH CNBC, company CEO Thomas Caulfield said, “There’s nothing to that story.” As per a few reports, Intel may be directly negotiating with Mubadala Investment Company, GlobalFoundries’ current owner, which is by extension the sovereign wealth fund of the Abu Dhabi government.

The business of GlobalFoundries

Globalfoundries is one of the five leading semiconductor manufacturers globally and owns 7 percent of the total $86 billion semiconductor industry. It operates in Singapore, Europe, and the United States.

GlobalFoundries is in the U.S. The company was spun off from chip maker AMD in 2012 and is currently owned by Mubadala Investment Company. Its exact worth is unknown, but the semiconductor shortage has reportedly pushed up its value to $30 billion.

Intel is reinventing itself since Gelsinger took over and wants a more significant piece of the semiconductor business pie. It currently has a 15.6 percent share and intends to expand. If the deal goes through, it will own approximately 22 percent of the business in the field.

The two companies are an organic fit for each other at a reasonable price. Also, Intel is almost two and a half years behind Taiwan Semiconductor Manufacturing Company (TSMC). The move would give it a head start and close the gaps that Intel is having difficulty closing.

Along with the benefits mentioned earlier, Intel will also reap from the long client list of GlobalFoundries, get its hands on new technologies, and a slew of process nodes that will help drive the revenue further up.

As lucrative as the deal might sound, several things can go wrong in a multibillion-dollar deal. To begin with, GlobalFoundries was started as a divestiture arm of AMD. The rivalry between Intel and AMD is nothing less than legendary. AMD has forever lived in the shadow of Intel as a licensed second source of Intel-compatible chips.

To convince Mubadala to sell GlobalFoundries, Intel would need to offer a price that captures the future upside for the business, given the current semiconductor shortage, experts believe. Mubadala, which has been undergoing a review of its holdings, traditionally prefers to sell minority stakes in its businesses.

AI Is Getting Creative, In Style

Guide To Template Matching With OpenCV: To Find Objects In Images