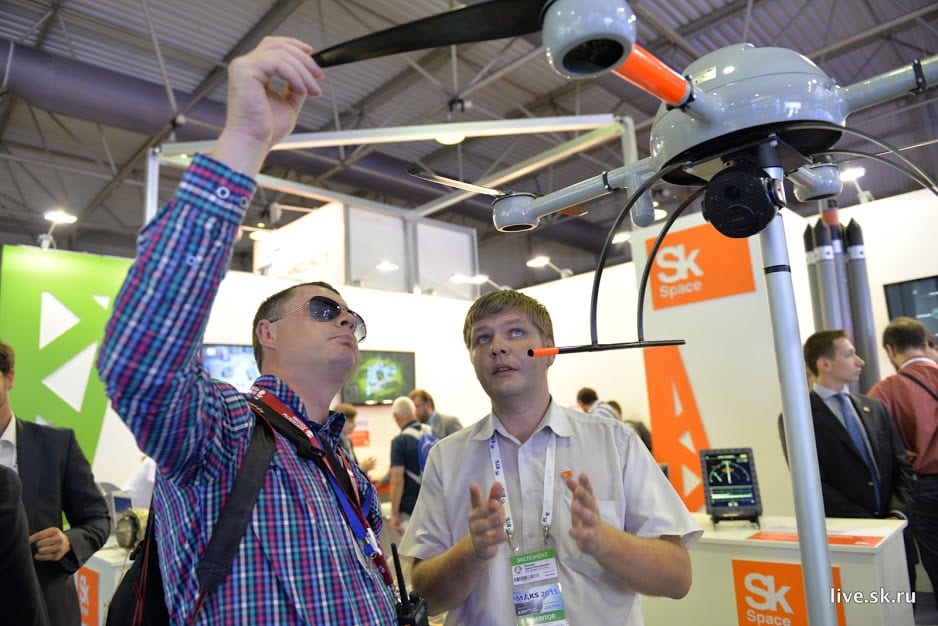 While US and UK seem to be the hotbed of Artificial Intelligence with R&D labs headquartered in US and VC money plowing in startups, Russia is quietly carving a niche in this space. According to Russia.AI, Russia with its STEM expertise and research-oriented mindset is riding high on the AI wave alongside top competitors such as China, Canada and Spain among others.  What’s more, an established tech ecosystem in Russia has played a pivotal role in the proliferation of AI startups in Russia.

While globally the AI investment fever has reached pitch high, Russia is not one to lag behind in embracing AI. Last year, one of the richest Russian families, the Gutseriev family, announced the creation of VC capital Larnabel VC – setting aside $100 million for investment in AI technologies.

That’s not all – there is a frenzied investing activity going on with Russian entrepreneurs. Russian Technology Partners invested in WorkFusion, leading provider of intelligent automation and Flint Capital invested in big data company YouAppi, a machine learning adtech startup and more recently – Findo, an intelligent search assistant. Many believe, Russia is on the verge of AI breakthrough. According to Peter Zhegin, co-founder of the non-profit Russia.AI, computer vision and robotics are the most popular technological segments of cognitive tech in Russia. Russia’s popular internet communications company, Mail.Ru group invested Prisma — a neural network technology based mobile app voted as the best app by Apple.

Is Moscow the new Silicon Valley of Europe? 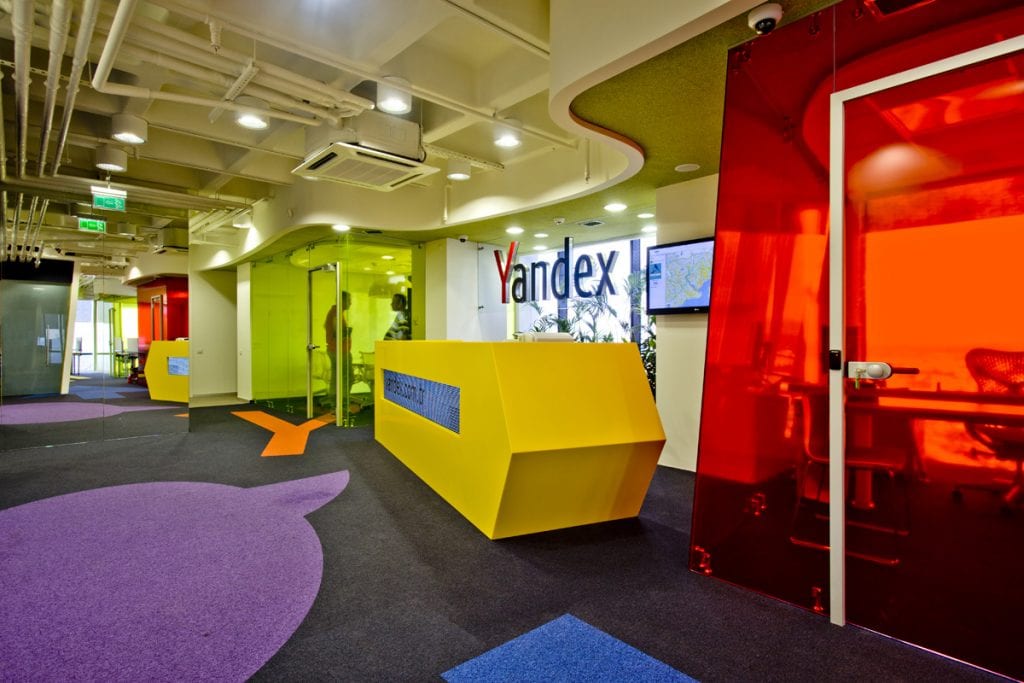 Undeniably, Russia has deep talent, it is home to the world’s best engineers and developers, reveals NUMA Moscow, a start-up accelerator. According to the 2015 Global Startup Ecosystem, there are around 3000 tech startups in Moscow. Over the last two years, Russia has put its might behind developing an environment that fosters startup development. Cities like Moscow, Kazan and Tomsk have emerged as tech hubs for startups.

According to Tech Tours, an international platform for venture investors,  Russia is home to some of the fastest growing tech startups and 32% of them work in information and communication technology.

According to serial entrepreneur Vladimir Khryashchev, co-founder and CEO of 27Faces, the cutting-edge R&D in computer vision and image processing is a spin-off of lab work from Yaroslavl State University. He believes that Russian startups can greatly benefit from commercializing academic R&D researches into tech products.

Earlier this year, Russian search engine behemoth Yandex — the Google of Russia, rolled out its new Machine Intelligence and Research (MIR) Division to power cutting-edge research which will translate into products and services. Machine learning has always been at the core of Yandex’s success and the new division will improve Yandex’s machine and natural processing capabilities.

Just as an aside, for the uninitiated there is also a Russian AI Cup championship, wherein the participants can test their AI programming skills by writing a gaming strategy.

Prisma AI: Prisma is undoubtedly the poster boy of Russian startup ecosystem. With Russian and international investors, Prisma has been rated the best app by Apple. Created by Aram Airapetyan and co-founder/CEO Alexy Moiseenkov, the app got 85 million downloads six months after it released. Experts point out the app used Convolutional Neural Network to learn the low-level style of an  photograph, and applies it to the uploaded image and then processes images on the cloud server. The underlying technology uses a unique combination of neural networks and artificial intelligence helps turn photos into art work.  With a host of filters, based on artistic styles of artists like Munch, Mondrian and Picasso, the popular app soared to the #10 US app in 2016 according to AppAnnie.

Vision Labs: Another famous Russian startup, incubated at Skolkovo, the international tech hub has made breakthrough innovations in facial recognition, data analysis and robotics technology. Known for its defining products – LUNA platform used for facial verification and identification, it offers a great flexibility to create scenarios of varying complexity for integrated facial recognition. Another product widely used by clients allows users to makes a photorealistic 3d model of your face and renders in a virtual scene.

Artquant: This fin-tech startup leverages AI to analyse the stock market and its product PortfolioandMe acts as a virtual financial analyst and portfolio manager. From dishing out tailored recommendations on how to take the stock portfolio, the product is targeted at investment banks and financial organizations.

Nanosemantics: known as one of the most promising young Russian startups, has developed a natural language human-computer dialogue interfaces. The startup’s technology powers both the customer service chatbots and realistic humanoid robots as well. Their key product is a natural language dialogue system and it can be used on all platforms – web, mobile and API.

Cognitive Technologies: Cognitive Technologies is billed as a pioneer of AI-based driver assistance systems. The Russian AI startup was recently in the news over rumours of Intel making a bid for a stake in the company. Last year, the company developed C-Pilot, an intelligent autonomous driving system that can be installed in cars and other vehicles. Plans are afoot to embed the technology in international automakers systems. The Russian autonomous system scores over its competitors on several parameters – the autonomous-driving system works well in bad weather and even on bad roads.