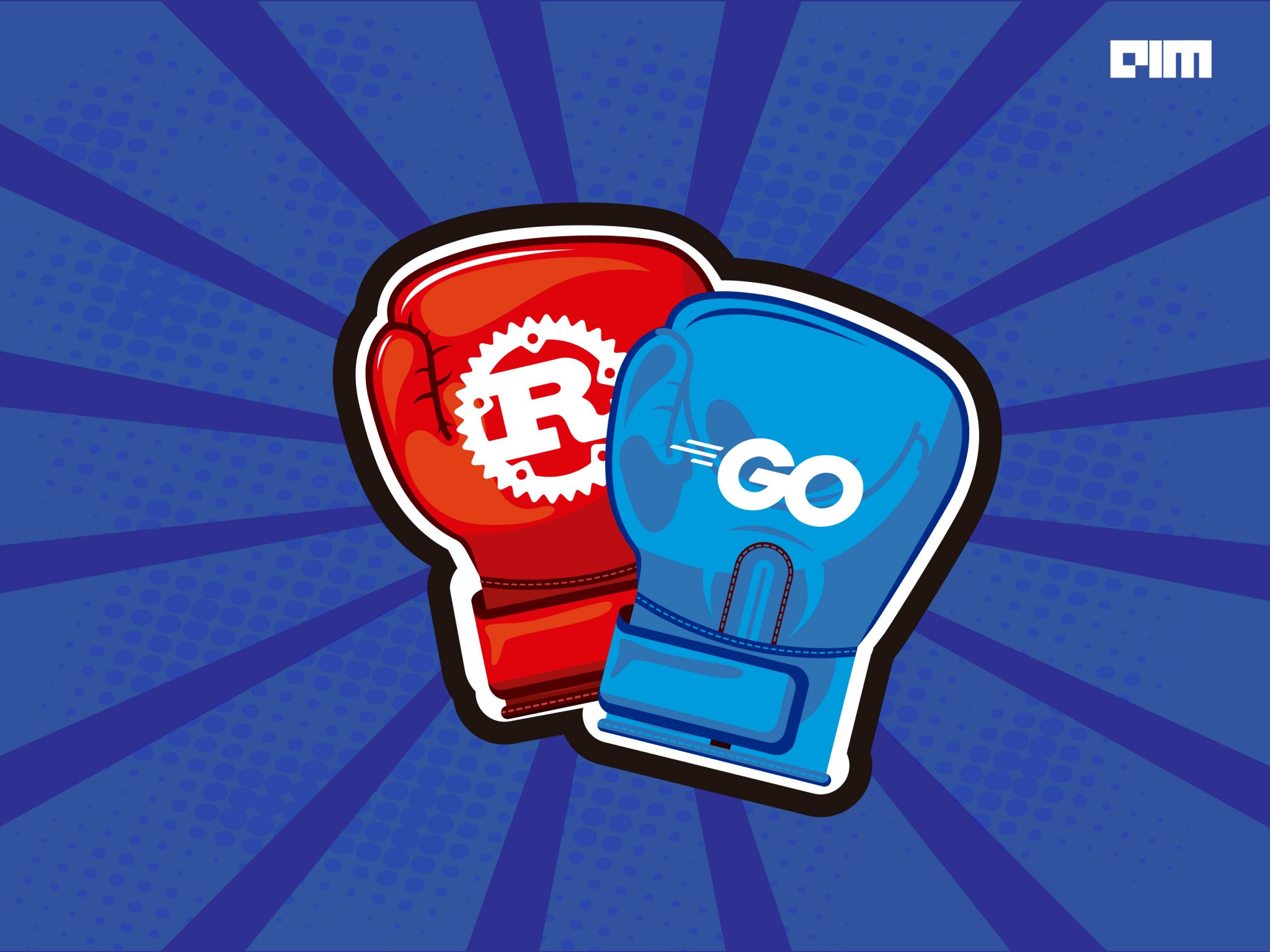 Why The Hype Between Rust Vs Go

One of the most primary reasons behind the development of Go and Rust was to achieve an efficiency of C++ while still being easy to use. While Go was made public in 2009 by Google, Rust was developed by Mozilla engineer and was made public in 2010. As both Go and Rust are catering to the need for high-performance computing (HPC), developers are usually confused about choosing the right one for developing parallel computing-based applications.

Firms are aggregating computing power for delivering higher performance solutions and solve significant problems in engineering and business landscape. Therefore, there is a hype between the use of Rust or Go among developers.

Security: While Go is focused towards reducing the complexity and is flexible, Rust is more inclined towards preventing security flaws. To deliver the capabilities that Rust promises, developers have to change their workflow and move in and out of system programming, which makes it difficult for developers.

Ease of use: On the other hand, Go is simple but is not easy-to-use; both have their own challenges, but as Rust gives a lot of control on the hands of programmers, they prefer it over Go programming language.

Market share: Go, in contrast, has mitigated numerous challenges for organisations by facilitating garbage collection, built-in concurrency, dependency management, among others. Consequently, organisations embraced it, thereby it has 93% of the market share in the development workflows, but as Rust entered late, it is only adopted by 19% of the firms.

Speed: Rust has been gaining traction due to its speed, interoperability with C, and more. This can further be substantiated with the StackOverflow survey, where Rust was the most loved programming language.

Popularity: Also, in the top 25 most dreaded language Go was 19th as 32.1% disliked it, while Rust didn’t feature in the top 25, shedding light on Rust’s ease-of-use (do not mistake it with easy to learn!).

Github: Besides, the love for Rust can also be witnessed with its rise in the number of contribution from developers on GitHub. The programming language was 2nd in the change in programming language use, rose 235% and was only behind to Dart, while Go was a distant 10th and rose 147%.

Since delivering high-performance was the common goal behind their development, both have failed to match the speed of C. However, Rust has managed to almost match up the speed with C++ and C. And Go has moved on to simplify rather than enhance the performance, resulting in lacking behind Rust’s performance.

While the performance of Rust is superior to Go, the former lags in the speed of compilation, where Go is incredibly fast. But, often people do not mind the compilation time, thus, in overall performance, Rust the way to go.

Go has a lot of advantages in the development cycle of firms as it supports concurrency to carry out distributed tasks, and is easy to implement code in it, thereby, making Go the right choice for development. Rust, on the other hand, is not as developed friendly as Go; Rust has only been added with the async/.await for native concurrency support.

Since both are new in the programming landscape and are expected to replace C and C++, it will be interesting to see how both will get into the mainstream. Companies like Microsoft are already replacing C and C++ with Rust to gain operational resilience and have a competitive edge.

While both Rust and Go have its advantages and disadvantages, developers should switch between them based on the requirements. In the case of ease-of-use and quick development, one should use Go, but when performance is the key, Rust is the right choice.