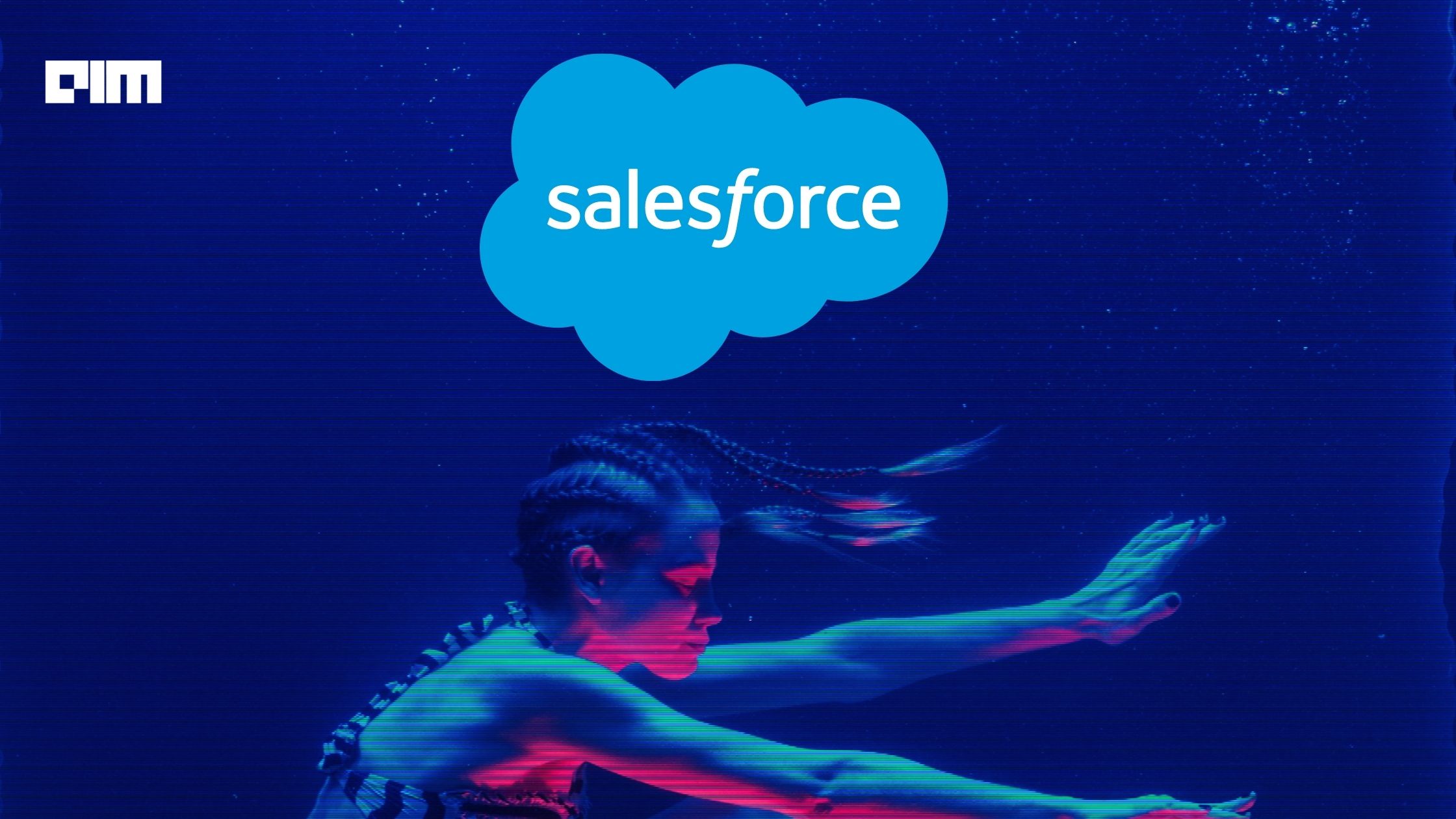 Reinforcement learning operates in a delayed-return environment and can be slow as it has to learn through repeated and continuous interaction with a simulation of the environment. As a result, using RL in a complex environment with multiple agents remains a bottleneck. The problem necessitates the deployment of deep reinforcement learning – a combination of artificial neural networks and RL framework.

The Salesforce research team, including Tian Lan, Sunil Srinivasa, and Stephan Zheng, introduced WarpDrive: Extremely Fast End-to-End Deep Multi-Agent Reinforcement Learning on a GPU. “Using the extreme parallelisation capability of GPUs, WarpDrive enables orders of magnitude faster RL compared to common implementations that blend CPU simulations and GPU models. Our design runs simulations and the agents in each simulation in parallel,” as per the paper.

The lightweight RL framework eliminates the need to copy data between CPU and GPU. Additionally, it also uses a single simulation datastore on the GPU that is safely updated in place. The WarpDrive architecture is shown below.

Read the entire paper here and find the code here.

Google research and the Google hardware architecture team collaborated to solve the chip placement problem, one of the most time-consuming processes in chip designing with deep RL methods. The goal is to optimise power, performance, and area (PPA) while adhering to placement density and routing congestion limitations by placing a netlist graph of macros (for example, SRAMs) and standard cells (logic gates such as NAND, NOR, and XOR) onto a chip canvas. As a result, RL agents become faster and better at chip placements, bringing down the time to accomplish the same task from weeks to just six hours.

Automated playtesting reduces the need for human intervention. Game-playing agents that use Deep Reinforcement Learning (DRL) can anticipate both game complexity and player engagement. Aalto University and Rovio entertainment developed a novel method that combines DRL and Monte Carlo Tree Search to predict game pass and churn rates. Additionally, DeepRl has shown signs of its usage in neuroscience, although it remains a work in progress.