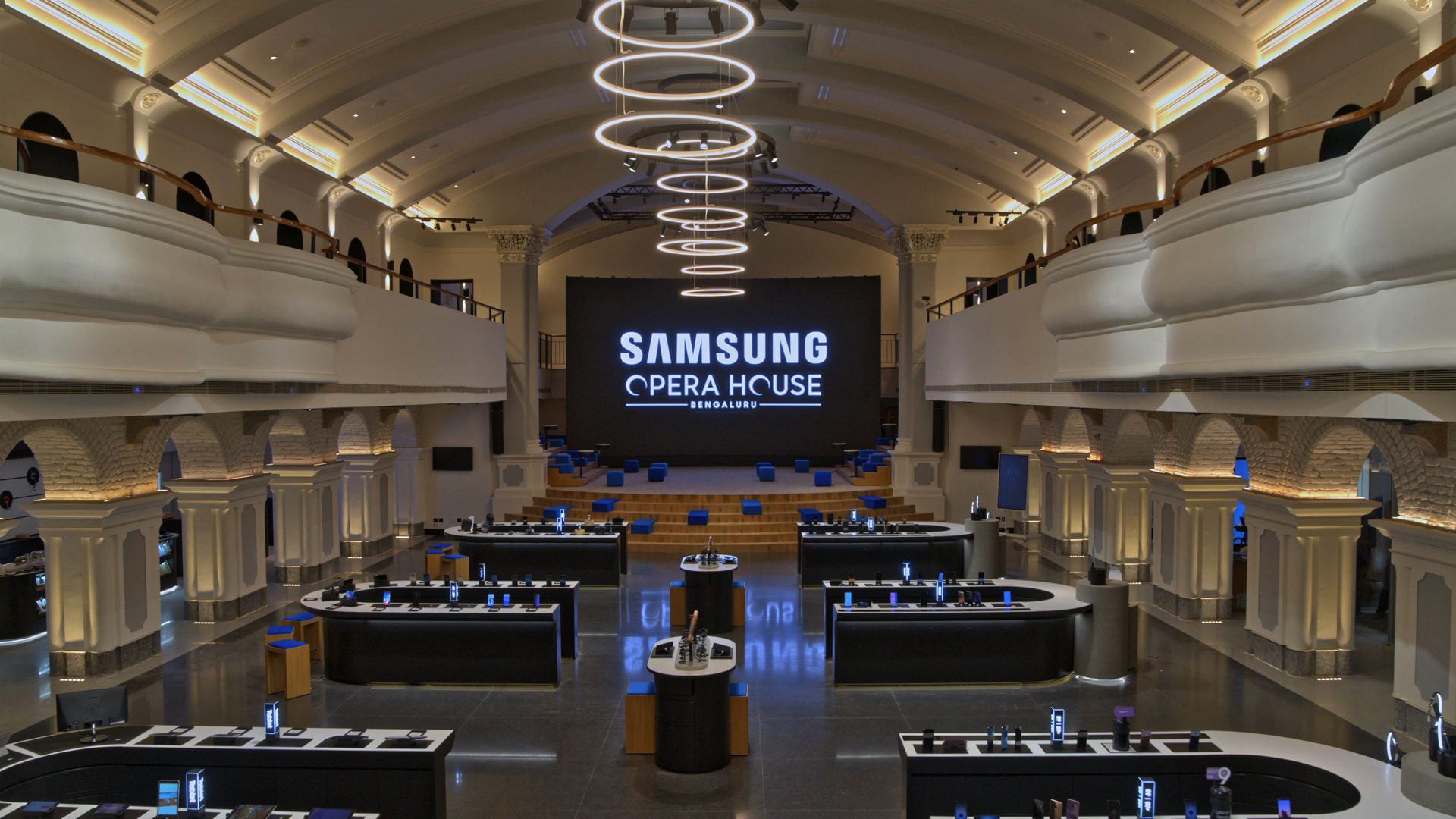 Samsung Electronics on Tuesday announced the opening of the world’s largest mobile experience centre in Bengaluru, India. The iconic Opera House on Brigade Road has been renovated and restored by Samsung for the same.

A press statement released by the company says that the 33,000 sq ft standalone property, which during the British era hosted plays and Operas, has been restored over two years and its facade continues to don its magnificent original look and feel. On the inside, a modern experiential space has been developed with extensive use of modern technology. The new centre will now showcase different product experiences, built around Samsung’s philosophy of “discover tomorrow today”. These experiences revolve around transformative technologies like virtual reality, artificial intelligence and the internet of things.

“Today’s consumers, especially millennials, seek unique experiences. They want to interact with the brand, touch, feel and create. This is what Samsung Opera House is about. We have curated never seen before experiences that will excite people of all age groups alike. Opera House will also organise workshops, activities and events, bringing together Samsung’s innovations with people’s passions. We are proud of the transformation that this place has seen,” said HC Hong, president and CEO of Samsung SouthWest Asia. 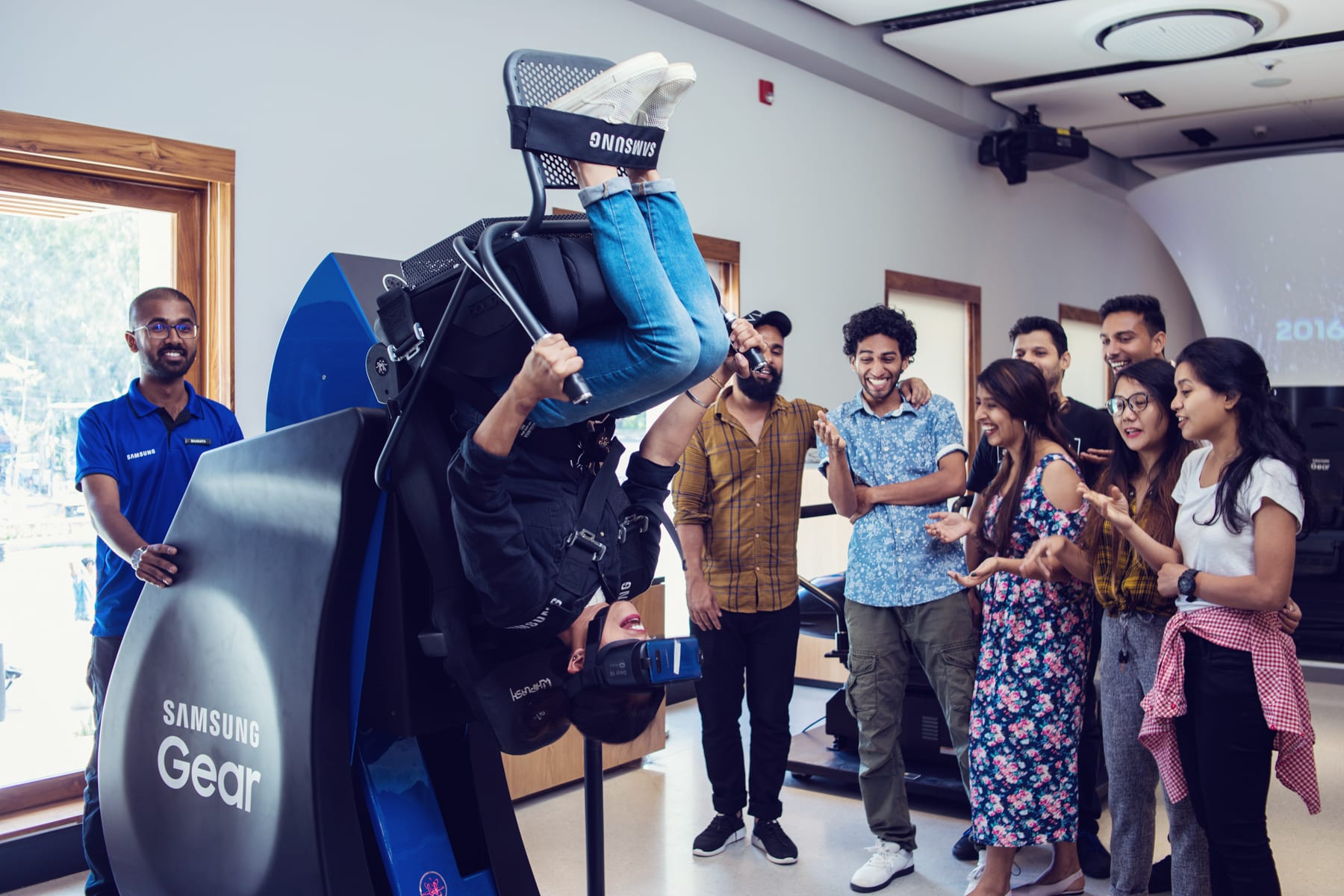 Samsung Opera House is aimed at becoming the innovations, lifestyle, entertainment and culture hub of Bengaluru with events being organised around fitness, photography, gaming, music, movies, food, stand-up comedy, technology and startups at the sprawling plaza area, all around the year. Users will be able to enjoy VR experiences like the 4D Sway Chair or the Whiplash Pulsar 4D chair that makes 360 degrees three-dimensional movements. They can also slip into the role of a fighter pilot doing extreme aircraft stunts, or experience a space battle, or a roller coaster ride.

A recent survey in the city commissioned by Samsung, showed that 81 percent of residents of Bengaluru said they have had at least one ‘game changer’ idea, which could transform India’s work or leisure life, but one out of three does not know of a place in the city where they can network with like-minded people and mentors, and nurture their ideas.

The largest mobile experience centre in the world has been opened in India less than two months after Samsung inaugurated the world’s largest mobile factory in Noida in July this year. In India, Samsung has two manufacturing facilities, five R&D centres and one design centre. Samsung’s first R&D centre was set up in 1996 in Bengaluru.

Samsung has the largest retail and distribution network in the country with over 1,80,000 retail partners and 2,100 Samsung brand stores spread across India.