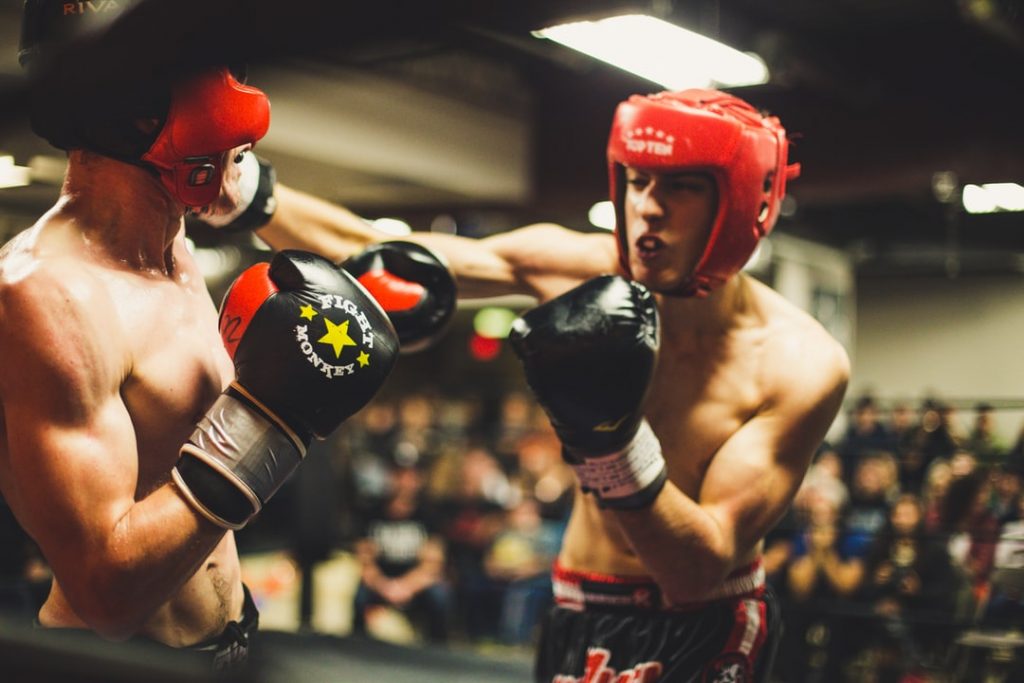 This is where programming languages like Kotlin and Scala come into play. The codes for these new languages are mostly written for the Java Virtual Machine which serves the perfect roles in modern software development scenarios.

In this article, we compare the two programming languages Scala and Kotlin and summarise which language will be more suitable for Java developers.

Kotlin is an open-sourced statically typed general-purpose programming language. JetBrains announced the development of this language in 2011 which serves as an alternative to Scala or Java to run on Java Virtual Machine (JVM). Several prominent organisations like Google, Uber, Netflix, Amazon, among others have been using this language for its number of advantages. One strong point about Kotlin is that it is officially supported by tech giant Google for the Android operating system. Kotlin has been mainly used for building server-side code and building mobile applications which run on Android devices.

Android Development: Kotlin brings almost all the advantages of a modern language in the Android platform.

Kotlin/Native: Kotlin/Native is designed to allow compilation for platforms and it supports iOS, Android, Windows, Linux, WebAssembly, among others.

Scala or Scalable Language is a general-purpose programming language which combines object-oriented and functional programming in one concise, high-level language. The source code can be compiled to Java bytecode and the resulting executable code can run on a Java Virtual Machine (JVM).

The static types in Scala help in avoiding bugs and errors in complex applications and its JVM and JavaScript runtimes let a developer build high-performance systems with easy access to huge ecosystems of libraries. Unlike Java, this language has many features of functional programming languages like Scheme, Standard ML, and Haskell, including currying, type inference, immutability, lazy evaluation, and pattern matching.

Extensible: Scala provides a unique combination of language mechanisms which make it easy to smoothly add new language constructs in the form of libraries.

Pattern Matching: The case classes of Scala and its built-in support for pattern matching model algebraic types have been used in many functional programming languages.

When it comes to runtime and compilations, Scala consumes a little higher time to compile a code than Kotlin.

Both languages are well documented there are several resources available both open source and paid. However, Kotlin being the newer one has fewer libraries, tutorials, etc. than Scala.

Scala and Kotlin have been around us since 2004 and 2011 respectively. Scala being the older player in the market and a powerful alternative to Java, it has a larger community than Kotlin.

Kotlin is easier to learn than Scala. The former has an interactive official test environment where a developer can learn to convert Java codes.

There are certain similarities between both languages such as both languages are alternative to Java on Java Virtual Machine (JVM). Both Scala and Kotlin are relatively new to the market. However, Language like Kotlin is backed up by tech giant like Google which means this language is surely going to last long as compared to the other one. Also, Scala being a little older to the market, it has a larger community which means it has more sustainable power along with job opportunities.