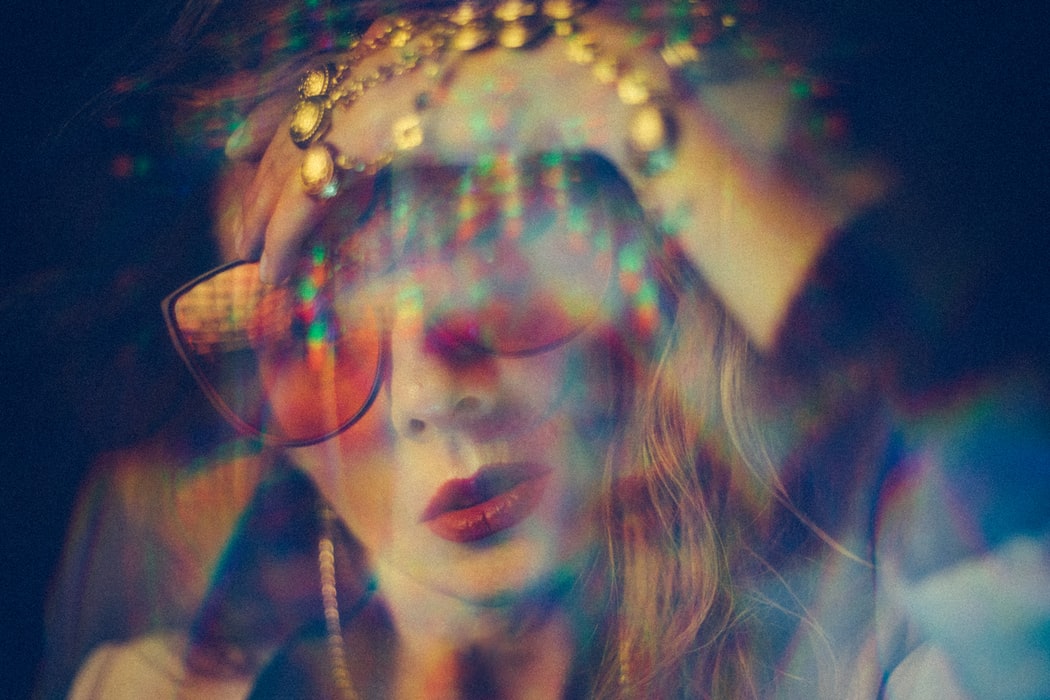 Recommender systems are one of the most treasured tools on the modern internet. Good recommender systems increase retention on video and content platforms and provide an excellent experience for the users. Just ask any ardent Netflix or Hotstar consumer and one will understand how so much of their viewing choices are influenced by algorithms and models running behind the platforms.

Researchers at YouTube recently open-sourced the algorithm running behind the hood which throws much-needed light on how the biggest video platform in the world operates. YouTube has over 1.9 billion monthly users who consume content in over 80 languages. Zhe Zhao and other scientists at Google published a paper called titled Recommending What Video to Watch Next: A Multitask Ranking System to unveil the workings of the large recommender system.

The paper outlines and explains how scientists have converted the recommendation problem into a large scale multi-objective ranking system. The algorithm manages many ranking objectives including user feedback. Researchers tried many techniques such as Multi-gate Mixture-of-Experts to manage multiple objectives. They have also underlined how the improvements they suggest have made a huge difference to the world’s biggest video platform.

The core target of the scientists is to come up with an algorithm that will improve recommendations for billions of users on YouTube. The researchers also had to consider two important issues:

Researchers say in the paper, “At the candidate generation stage, we retrieve a few hundred candidates from a huge corpus. Our ranking system provides a score for each candidate and generates the final ranked list.” Candidate generation used by the system runs on multiple algorithms which try to calculate the similarity between query and candidate video. One particular algorithm retrieves candidates by the frequency of the video being watched for a given query.

On the other hand, the ranking algorithm runs on two important inputs from users:

This particular technique called MMoE is a soft-parameter sharing model which is specifically designed to model task conflicts. The researchers say, “The MMoE layer is designed to capture the task differences without requiring significantly more model parameters compared to the shared-bottom model. The key idea is to substitute the shared ReLu layer with the MoE layer and add a separate gating network for each task.”

The neural network suggested by YouTube researchers is identical to multilayer perceptrons with a ReLU activation with task k, prediction yk, and the last hidden layer hk, the MMoE layer as components. Researchers are very careful to eliminate various biases such as position bias, selection biases and others. The new MMoE based neural network with 8 Experts resulted in +0.45% improvement in engagement metrics and + 3.07% improvement in satisfaction metrics.

The research paper from Google shows that how putting more thought and effort into the ranking problem can reap great rewards for any media recommendation engine. Researchers have been successful in creating a scalable and improved end-to-end ranking system with systems built in to handle various kinds of data biases.