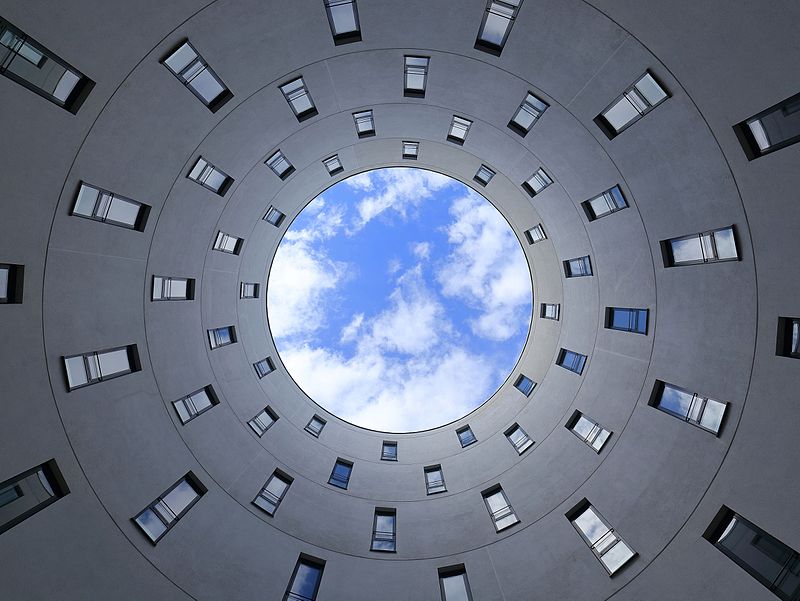 A semantic network is a graphic notation for representing knowledge in patterns of interconnected nodes. Semantic networks became popular in artificial intelligence and natural language processing only because it represents knowledge or supports reasoning. These act as another alternative for predicate logic in a form of knowledge representation.

The structural idea is that knowledge can be stored in the form of graphs, with nodes representing objects in the world, and arcs representing relationships between those objects.

Semantic Networks Are Majorly Used For Since Semantic networks in artificial intelligence also come in many other varied forms, we mentioned only a few major ones, there are many more nearly 40. While these tools have greater potential for supporting not only machines but also human users in their quest for processing ideas, language, they cannot replace the cognitive capabilities of a human brain.

5 Ways In Which Data Warehouses Have Affected Our Everyday Lives

What Are Activation Functions And When To Use Them