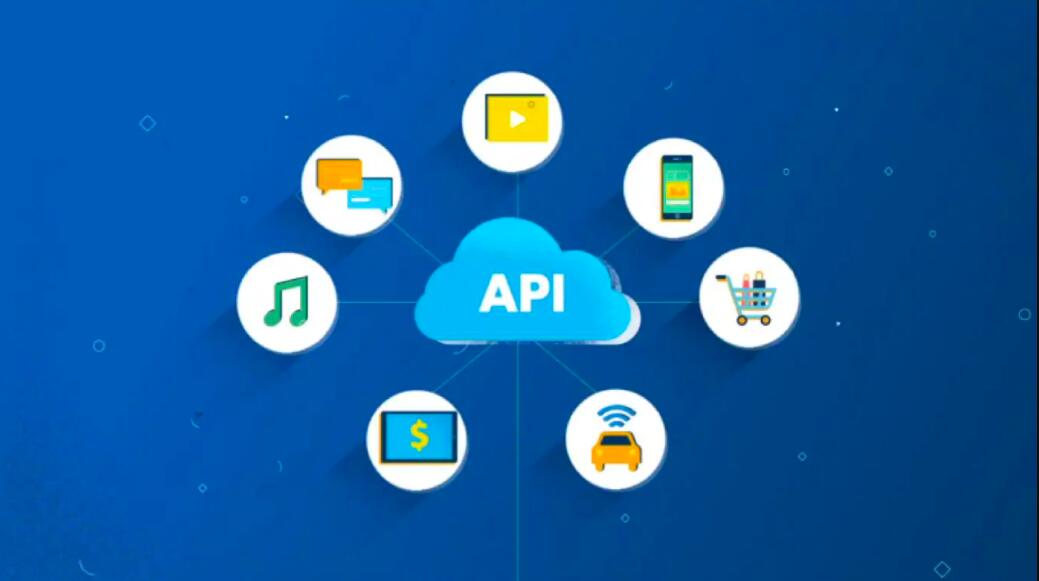 Google vs Oracle America is an ongoing legal case within the United States concerning copyright law within software code. The case focuses on the utilisation of parts of the Java programming language’s application programming interfaces (APIs), which are owned by Oracle, within initial variants of the Android operating system by Google.

Google confirmed using the APIs but holds its initial use of the APIs under fair use of copyright. Oracle launched the suit, claiming that the APIs were copyrightable, asking $8.8 billion in damages. The two District Court-level jury trials in the US decided in favour of Google, and then the Federal Circuit court invalidated both verdicts, statting that APIs are in fact copyrightable, and Google’s application missed a fair use agreement.

Many argue that APIs are perhaps too functional and open to come under the purview of intellectual property (IP) rights. APIs, generally have been considered to provide interoperable use between different software may not be protected by copyright.

What the people at Android did was to create their own packages that worked through the Java API. Writing those allows not only traditional Java Developers to write for Android, but also makes easy interoperating Java programs to Android.

Google petitioned to the Supreme Court to hear the case in the 2019 term, concentrating on the copyrightability of APIs and consequent fair use. The case is of high concern within the tech and software sector, as many software programs and libraries, especially in open-source, are produced by recreating the functionality of APIs from other products to help developers in interoperability between different systems or platforms.

Google appealed to the court, citing using the APIs for fair usage and the decision was made in favour of Google in the lower court. After, it was reappeared by Oracle saying it could not be deemed fair usage as Google has created commercial applications and made billions of dollars off the Java APIs that Oracle had owned.

In most cases, APIs are considered not copyrightable because there are a lot of interoperable software functions that happen on open-source platforms, which do not want APIs to be protected by copyright. Although, there are certain licenses which are issued that can dictate who can have access to certain functions.

Let’s say proprietary APIs are declared as protected by copyright. In that case,  going back in time, even a single developer would have to attach open-source licenses in millions of lines of code on platforms such as GitHub, which permits for free collaboration on any number of software projects, and there are millions of projects hosted. This is virtually impossible even if a developer wants to protect himself/herself from any legal action.

Why Developers Must Pay Attention To The Case

The issue of copyrightability influences all developers who may call hundreds or millions of APIs each day. The ongoing case is going set a precedent in deciding how open-source software and the innovation therein is going to be impacted, and developers will have to be mindful of how they use APIs and whether they have to use specific licenses for using those APIs to build interoperable interfaces between different software and platforms.

In rare cases, such as Oracle/Google, we do see that APIs could be declared copyrightable from the perspective of Oracle, which stated that Google didn’t use its APIs fairly. In the end, it’s not clear whether APIs are protected by copyright law or not, and there needs to come more clarity on the matter.

How Postman Funding Signals The Maturing Of Developer Ecosystem