Should Companies Pay Users For Their Data?

Every day, humans produce an astonishing amount of data, to the tune of about 2.5 quintillion bytes. Google processes 40,000 searches a second, 1.4 billion people login into Facebook every day. Every minute, 16 million text messages are sent out, 156 million emails are shared, and 600 new pages are created in Wikipedia. Needless to say that the amount of data generated every day, including this very moment is astronomical. However, the companies and enterprises, who ultimately benefit from this data, are not complaining; in fact, they are glad.

Data is the cog in the wheel of modern society. Given how data is an essential driving factor, should not the users who provide this data in the first place, be paid for use by the tech companies? This question has gained prominence over the recent years, with even experts and influential figures are raising.

In recent years, more data has been created than all human history combined. Despite this massive production of data, people don’t really receive any ‘benefit’ or ‘value’ apart from ‘momentarily’ free services such as Facebook, which in reality benefits more. Tech giants are the real winners here, and due to this very premise, it is feared that this free handing over of data might give way for even more unequal society and further promote exclusive capitalism.

Facebook and Google are two of the largest internet companies which make money from digital advertising. Advertisers pay such companies for users’ attention, engagement or clicks. The business model is such that it utilises user data to cast predictions about their behaviour with a goal to serve them advertising and content targeting such behaviour further.

As described by Harvard University’s Shoshana Zuboff, this is the age of surveillance capitalism that we live in. In her book by the same name, she said that large internet companies had amassed power and revenue through data from users which has enabled them to ‘think the thought before you do’ which refers to predicting behaviour. Tech giants, particularly in the fields such as online advertising, gig economy, e-commerce or even shared rides services thrive on this data.

Given how disproportionally companies benefit from the ‘raw data’ that they obtain from users, many people, including several influential personalities, have called for incentivising or paying people for the data they provide.

American entrepreneur and former US presidential candidate Andrew Yang, very famously, in 2018, suggested that tech companies pay for the data they acquire from users. He said in an interview, “Every time we post a photo or interact with a social media company, we’re putting information out there, and that information should still be ours. If somebody is profiting from our data and we decide willingly to partner with a company that’s making use of this information, then that’s only fair as long as we get a slice.” He had also suggested back then that the companies must start taking consent in clear terms from the user about utilising their data. He had also proposed a seven-rights system that must be granted to users:

Principal researcher at Microsoft, Glen Weyl had also said that the people have been ‘fooled’ to serve up their data to these companies who use the same data in artificial intelligence to copy human behaviour and possibly eliminate job opportunities.

At this juncture, it is also important to bear cognisance of the voices that are against any such ‘incentivisation’ of data sharing. A section of experts believes that while models such as ‘pay-for-privacy’ (PFP) and ‘personal data economy’ (PDE) (where companies directly purchase data from users) given a semblance of greater control over the security and distribution of one’s data, it may also pose further challenges such as escalating pre-existing inequalities and unequal access to privacy.

In an article authored by Stacy Ann-Elvy, Professor of Law at the University of California, Davis School of Law gave a three-point argument on why paying for user data may be an overhyped proposition. She said:

Another major concern is that the amount users will finally be paid for the data they give would be a pittance, and many of the current estimates of how much individual data is worth or how much companies may be willing to pay is exaggerated. A further concern is that such transactions between companies and individuals mean a mountain of paperwork and contractual agreements that it entails.

There have been attempts in the past to determine the system on how companies can be made to pay for the data. For example, researchers from UC Berkeley, ETH Zurich, and UIUC proposed a few methods in the AISTATS and VLDB papers, using machine learning. More about that can be read here.

It is interesting to note that a few organisations, such as OzoneAI, are already paying for users’ data. However, larger players are yet to enter this arena. 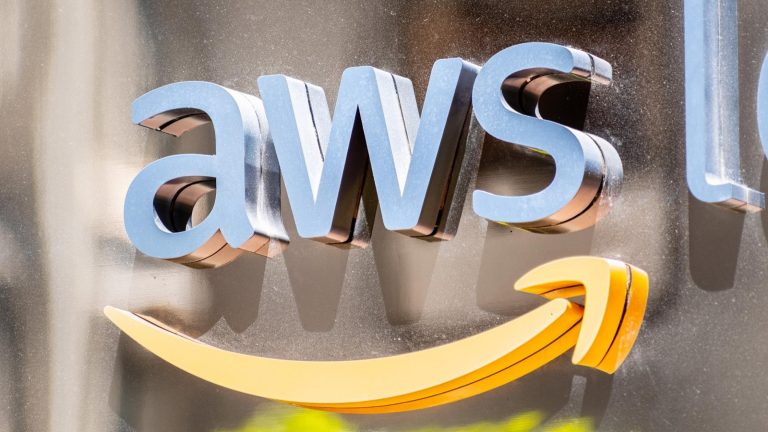