Should Developers Choose C++ Over Python for Machine Learning?

When building machine learning applications, developers often rely on either C++ or Python, from the plethora of choices available. 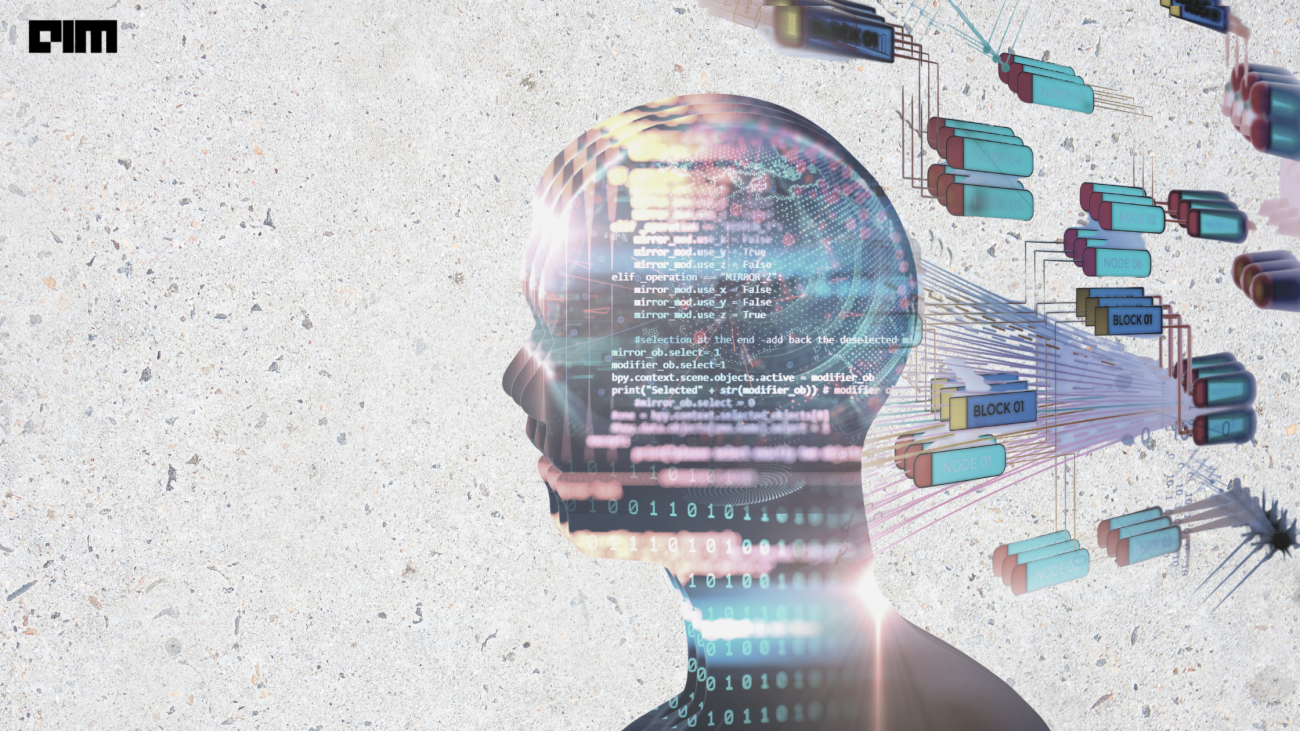 When building machine learning applications, developers often rely on either C++ or Python, from the plethora of choices available. Moreover, over the years, Python has risen as the most popular language and the go-to choice for developing machine learning models. But many early developers question why people are starting to choose Python over C++, when the latter is much faster.

C++ is a compiled language, which means that it is translated into machine code before being executed. This can result in faster execution times, especially for complex and computationally intensive tasks such as training large neural networks. Additionally, C++ offers more control over memory management, which can be useful for optimising the performance of machine learning algorithms.

On the other hand, Python is an interpreted language and does not need to be compiled. Moreover, it is portable and can execute programmes cross platform. Majority of machine learning libraries, such as TensorFlow, are coded in C++ but, in practice, they are easier to use in Python than in C++.

Where Does C++ Shine

Many developers suggest that Python should be the first language for beginners as it is easier to learn and feels more welcoming, and helps developers focus more on logic building. Conversely, C or C++ are necessary for learning the fundamentals of coding. Though the learning curve is steep, transitioning from C++ to Python is a lot smoother than the inverse.

Another advantage of C++ is its ability to integrate with other languages and tools. It is often used in conjunction with CUDA and OpenCL, which are programming frameworks for using the power of a GPU for general purpose computing. This can lead to significant speedups for deep learning tasks. There is also no garbage collector running continuously.

Furthermore, C++ code can be called from other languages, like Python, which allows for a hybrid approach where performance-critical parts are implemented in C++ while the rest of the codebase is in Python. This means that though Python can be helpful for research and analysis purposes and applications, C++ might be the better choice for developing new algorithms from scratch. If Python hits a performance limit, you cannot circumvent it without switching to C++, oftentimes writing the whole code from the beginning.

With 70,000 responses in the 2022 Developer Survey for the most loved programming languages, Rust has been winning for the seventh consecutive year. While Python is on the sixth spot, C++ is way down the list. Python also ties with Rust for the most wanted language by developers. This clearly indicates the popularity of Python over C++ in recent years.

Given that Python is being adapted by most of the developers in recent years because of its ease of use and simpler learning curve, one can argue that C++ can be discarded completely and be replaced with Python.

C++ is the most suitable platform for embedded systems and robotics, whereas Python is supported for high-level tasks like training neural networks or loading data that can only be used on certain platforms. Most of the recent developments in AI were done in Python and thus people assume that it is the best choice.

In reality, the highly optimised libraries like Keras, PyTorch, Caffe, Watson, or TensorFlow, among others that Python developers rely on, are a product of high-performance languages like C or C++. Using a high-performance language for an output level task does not provide any additional performance, like one would expect. But nearly all of the legacy code is entirely written on C++.

The introduction of libraries over the years for Python has led to a lack of a robust ecosystem of libraries and frameworks for machine learning in C++, making it more difficult to get started with C++. The newer GitHub repositories are being added for Python, and the ratio when compared to C++ is significantly higher.

Ultimately, it all boils down to the need of the developer. People who are implementing libraries and frameworks do not need to go to C++. Additionally, Python has a lot more examples that developers can start from. However, if developers want to work on intensive number-crunching tasks, then C++ is the way to go. Python can be implemented for higher-level functions for ease, if needed.