If the company's recent moves are traced, it is quite evident that Facebook is investing heavily in building more business that caters to the Indian market. 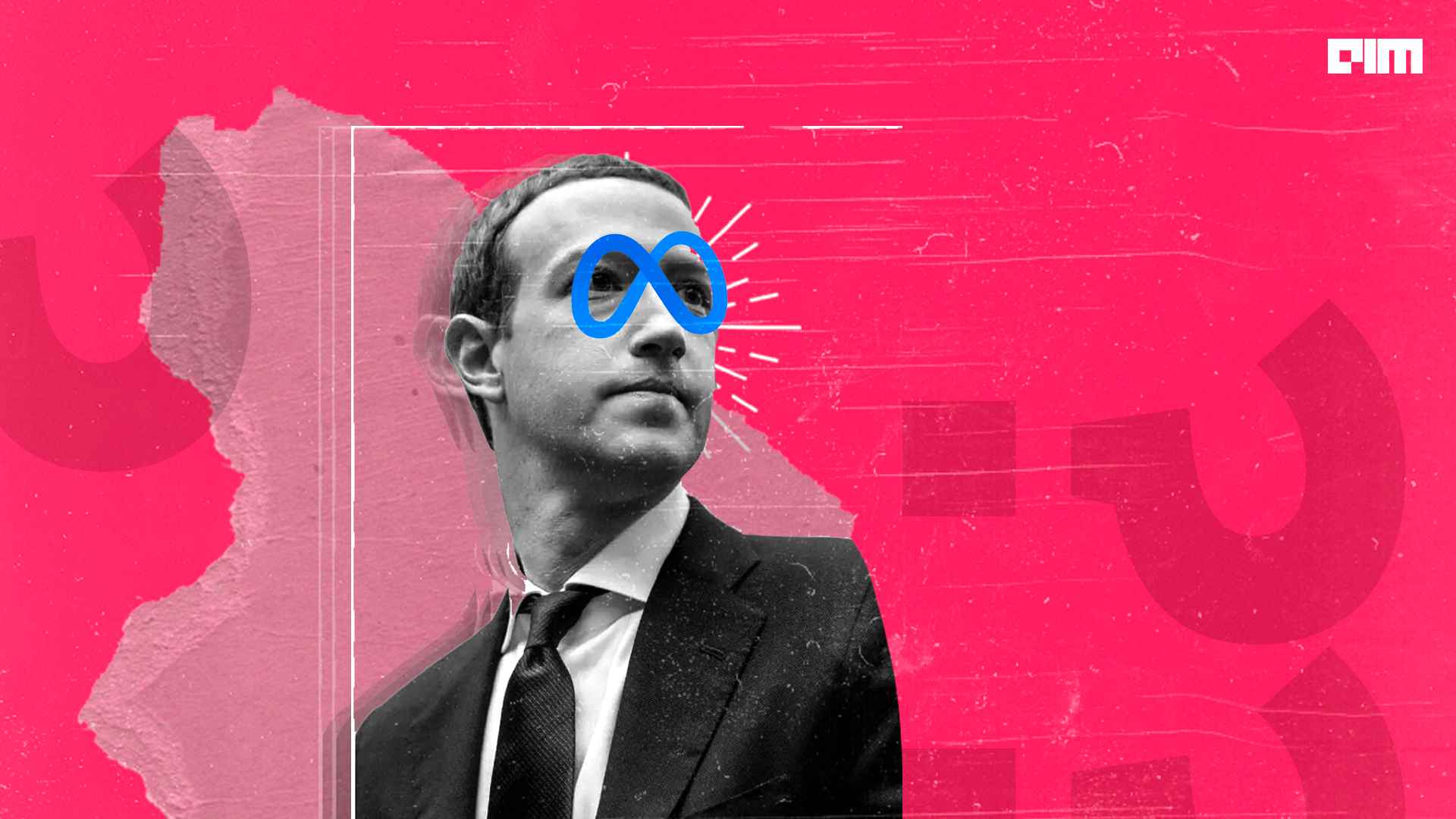 In November, Twitter founder Jack Dorsey stepped down from the CEO’s post to make way for India-origin Parag Agrawal. In his resignation email sent out to the team, Dorsey heaped praises on his successor, saying the former CTO has been part of ‘every critical decision that helped the company turn around.’

With this appointment, Agrawal joined the long list of India-origin CEOs who are leading some of the biggest tech companies in the world. The star-studded list includes names like Satya Nadella (CEO, Microsoft), Sundar Pichai (CEO, Google), Shantanu Narayen (Chairman, President, and CEO of Adobe), Anjali Sud (CEO, Vimeo), Nikesh Arora (CEO and Chairman, Palo Alto Networks), among others.

Facebook, which also owns the instant messaging app WhatsApp and photo-sharing website Instagram, has one of the largest user bases in India. As per an estimate, Facebook has 350 million users in India. Further, Facebook earned over Rs 1,480 crore in revenue from operations for the financial year 2021. This is a 22 per cent increase from last year’s revenue of over Rs 1,215 crore.

Facebook’s key source of income is through its advertising reseller revenue in India, which is the resale of ad inventory and displaying products on its affiliated platforms like Instagram, Messenger and other third party websites and mobile applications. The advertiser reseller business is proving very profitable to the platform, seeing up to 41 per cent year on year growth.

The heads at Facebook understand that Indian users form a major chunk of its userbase. If the company’s recent moves are traced, it is quite evident that Facebook is investing heavily in building more business that caters to the Indian market. One of the prime examples of this is its deal with telecom company Reliance Jio, worth $5.7 billion. By joining hands with Jio, the largest telecom operator in India with close to 400 million subscribers, Facebook would look at expanding its footprint further in the country.

Further, the company has indicated India’s important role in its new pivot into the metaverse space. Speaking at the Fuel for India event in 2021, Zuckerberg said, “I am really excited about the role that India will play in building this future. India’s talent pool – the engineers, developers and creators, and your whole vibrant start-up ecosystem are playing a huge role in shaping the future. India is on track to have the largest app developer base in the world by 2024 and already has one of the largest Spark AR developer communities.”

Given the potential that the Indian market holds, having an Indian face as the head of the social media giant would certainly help in further cementing its already strong position. That said, currently, there is no Indian-origin person on the top executives’ list at Facebook (unlike Twitter, where Agrawal was already the CTO). However, speaking of Facebook India, in 2018, Ajit Mohan was appointed the Vice President and Managing Director of Facebook India. He is entrusted with driving the social media giant’s overall expansion strategy and coordinating closely with the government. In 2021, Rajiv Aggarwal was appointed the director of public policy. He works on user safety, data protection, privacy and internet governance.

Further, there have been no strong indications that Zuckerberg would step down from the CEO position anytime soon. In fact, Zuckerberg is among the very few co-founders who are still holding fort at the head of the company they founded. In a recent interview, too, Zuckerberg shot down the possibility of him stepping down any sooner. This decision is despite the fact that Zuckerberg has been embroiled in several run-ins with controversies on a range of issues, starting with privacy and antitrust issues to the accusations of ‘having too much power’.

Made with Visme Infographic Maker

Making a case for an Indian for India-origin CEO

Indians are a four-million strong minority group in the US, most of which is highly educated and upwardly mobile. A large part of this population works in white-collar jobs, occupying important positions as scientists and engineers. US immigration policy of the 1960s, Indian families that could afford foreign education for their children, and a visa system that was beneficial to STEM-specific workers (catering to US’ high-end labour needs), propelled Indians to crème de la crème of the immigrant population in the US.

Indian-origin people account for about 1 per cent of the US population and 6 per cent of Silicon Valley’s workforce. Indian workers have also been praised for their ‘humility’ and ‘ability to work with a diverse set of colleagues’.

Vivek Wadhwa, the coauthor of From Incremental to Exponential: How Large Companies Can See the Future and Rethink Innovation, wrote in an article that Indian-born CEOs start from scratch, rising up to the ranks of top positions in such companies. This journey often lends a sense of humility, a characteristic highly desirable in leaders. A classic example of this is Microsoft’s Nadella. When he took charge, Nadella emphasised the transition from aggression-fuelled workplace culture to a more comfortable and collaborative one. The strategy seems to have influenced the company performance on the whole – taking its market capitalisation from $300 billion to $2.5 trillion now.

Could Facebook use some strong ‘Indian leadership’? Only time will tell.