Should India Invest In A DNA Data Bank? 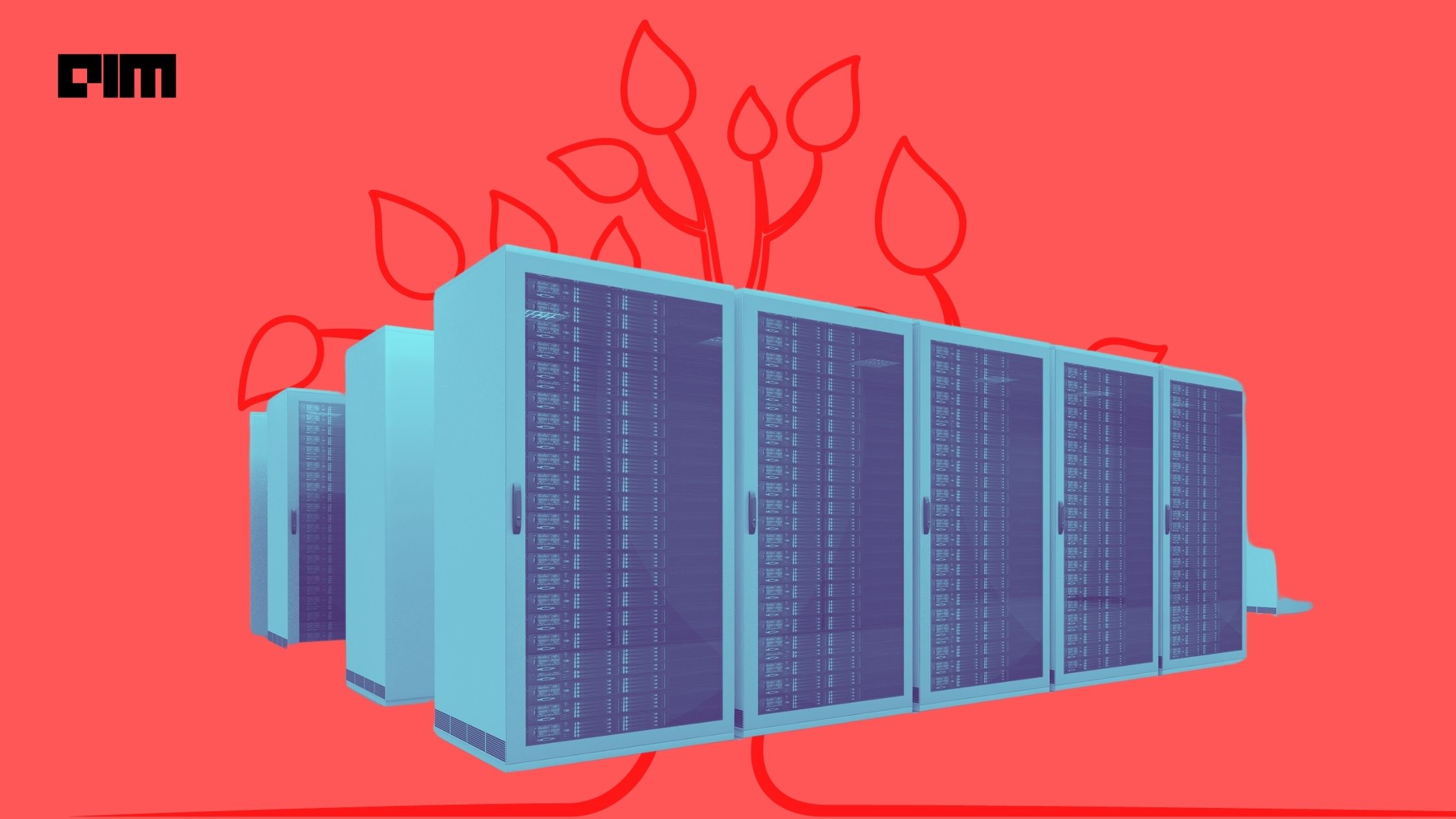 In July 2019, the DNA Technology (Use and Application) Regulation Bill was passed in the Lok Sabha to create a regulatory framework for obtaining, storing, and testing DNA samples, mainly for criminal investigation purposes.

The bill was forwarded to the Parliamentary Standing Committee On Science And Technology in October 2019. The committee’s report, released in February 2021, raised a few concerns and made recommendations to enable DNA profiling consistent with the Indian Constitution. Further, two committee members filed dissent notes highlighting the lack of adequate safeguards to prevent misuse or abuse of data.

Here, we look at some of the Internet Freedom Foundation’s concerns regarding this bill and the overall threat of creating a databank for biometric data in an Indian context.

The committee members who filed the dissent notes said the bill failed to meet the standards set by the Puttaswamy judgement in 2017.

Studies have shown biometric systems develop demographic biases and disproportionately affect certain sections of society. Hence, profiling of citizens using biometric data such as DNA may fail the proportionality test and violate the right to privacy.

The bill allows collecting bodily fluids without the person’s consent if the judiciary feels it has a bearing on the case. What’s even more grave is that biometric data can be collected from an unconscious or dead person.

India currently does not have any robust data protection law. The only direction we now have – Personal Data Protection (PDP) Bill 2019 – is under review. Though the PDP Bill 2019 has clauses to protect personal data, it accords excessive power to the Central Government to access personal data. Moreover, it is not clear whether the data collected under the DNA bill will be under the purview of the Data Protection Authority proposed by the PDP bill.

Secondly, experts have highlighted some fundamental issues in using data-driven approaches in policing. Discrimination and inequality pervade Indian society and its criminal justice system. Statistical models used in policing are likely to introduce bias into the designs.

The statistical modelling algorithms used in DNA analysis have been found to embed judgements of those who created them, said IFF, emphasising the need to address such issues.

Moreover, the relationship between vulnerable groups and law enforcement agencies is often contentious and strained. This can lead to discriminatory DNA profiling of citizens that can disproportionately affect minority communities, aggravating inequality and discrimination.

DNA or biometric data’s sensitive nature needs extra caution to ensure no bias is introduced in its processing or analysis.

Finally, one needs to question the purpose of creating a biometric data bank itself. In this case, DNA is being collected to verify the guilt of individuals. This raises several key concerns. Despite its accuracy, unrestricted use of DNA has been criticised as unscientific.

For instance, a recent report showed how a ‘powerful’ DNA software, being used for probabilistic genotyping for the last 30 years, is under the lens. This was especially concerning since the source code used in this model was proprietary, and even the government crime labs or the teams that peer-reviewed the model did not have access to it. Hence, the development of biometrics labs and the analytical models used for policing need more transparency than what the bill make allowances for.

The research shows the tyranny of biometric or DNA evidence in dictating the investigation.

Indian government’s history with the biometric collection for Aadhaar was problematic. Several data leaks and instances of data misuses were reported. This raises questions about the competence of the available infrastructure or processes to collect biometric data as critical as DNA.

Data banks can be a beneficial tool and can be used in several practical ways, including research. However, a lack of legal and data infrastructure and the issues around the infallible nature of the use of biometric data in crime raises valid concerns.