Significant Tech Conferences That Took A Hit From Coronavirus 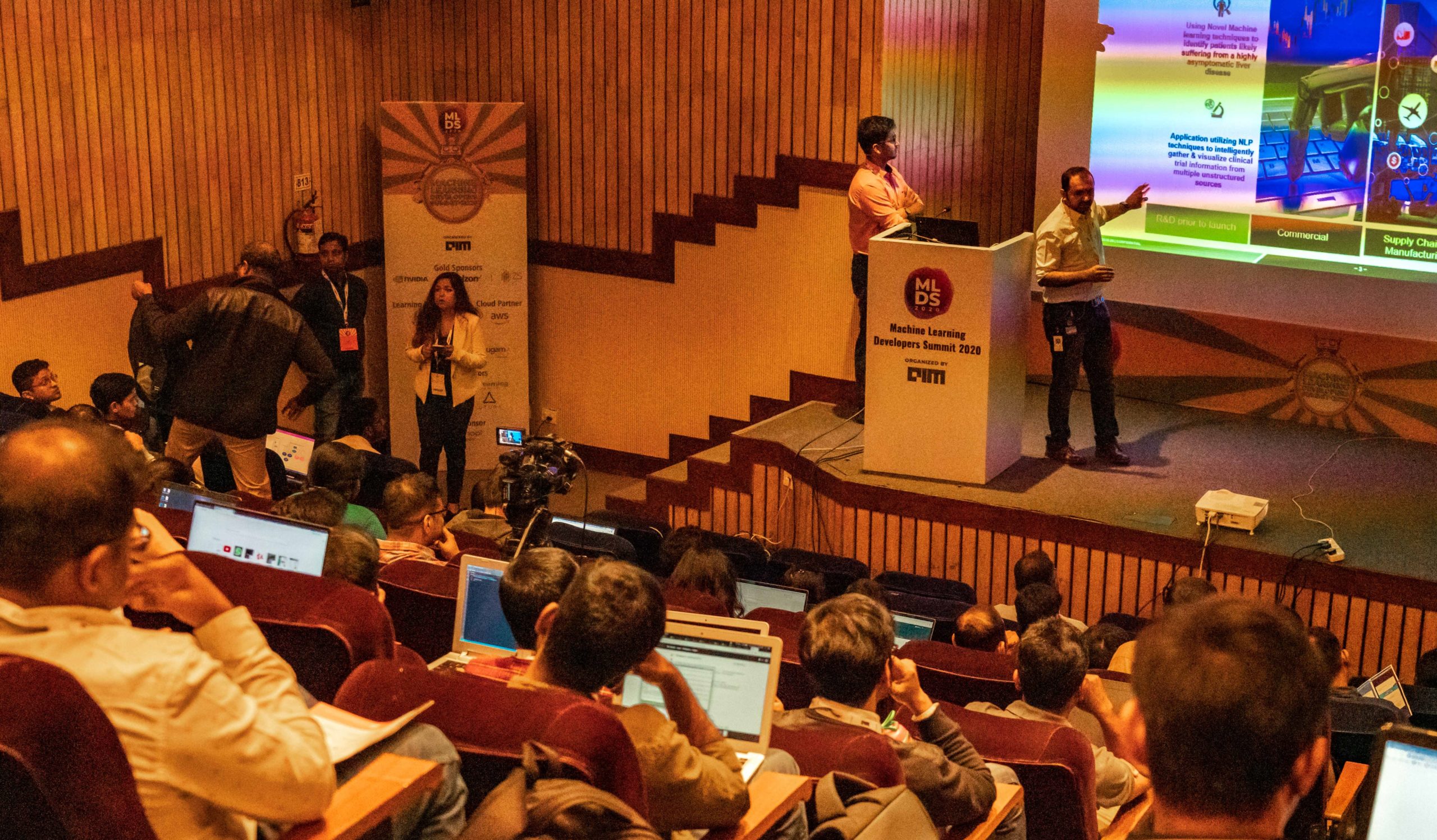 Coronavirus, aka COVID-19, has been spreading with unprecedented speed; Coronavirus has been making rapid spread around the world. It has become a topic of discussion and panic all over the globe. With the government ensuing travel bans and directing the public towards health measures, people have been avoiding going into events or places with large crowds to avoid possible contaminations. Because of this, the conferences, whether tech/non-tech, have taken a big hit.

A lot of conferences around the world have been cancelled or postponed because of the fast spread of the epidemic. Below are some of the most significant conferences we were looking forward to, but now they are either delayed or cancelled.

Google I/O was scheduled for 12th May – 14th May this year and has been cancelled because of the Coronavirus spread all around the world. Google I/O’s cancellation is one of the most significant cancellations this year.

After announcing dates for the conference through a game, people were looking forward to what Google has in store for this year. Last year they introduced Pixel 3A and 3A XL, which was one of the most significant announcements, and naturally this year, rumours of a possible launch of Pixel 4A with the hole-punch display were making the rounds. Of course, the developers and the smartphone audience were excited about the big announcement about Android 11. It looks like Google has announced that people who bought the passes for this year’s conference will not need to purchase the tickets next year.

Facebook’s annual developer conference was also cancelled due to the COVID-19 spread. It was supposed to take place on 5th May and 6th May of this year. Although Facebook said that it would be replacing the conference with locally hosted events, live-streams and video content.

Although Facebook hadn’t announced what it would showoff at the conference, it did say that it will feature some product demos, deep-dive sessions that showcase how tech can enable an environment, where the developer community can come together to put out their best work and network.

Organisers recently announced that the International Conference on Learning Representations (ICLR 2020) would be cancelling its eighth edition, which was scheduled from 26th April to 30th April.

ICLR 2020 had accepted a total of 2,594 papers (48 long talks and 108 four-minute spotlights) Along with the papers there were 15 scheduled workshops. The conference organisers were expecting around 10,000 attendees.

EmTech Asia is perhaps one of the most important and one of the oldest tech conferences in the world. It was initially scheduled for March 23-26, but now it has been postponed to August 4-5. This time, the conference had significant plans to explore the ethics of artificial intelligence and other technologies.

NVIDIA GTC conference is the place where NVIDIA shows off what it has in store and how to leverage NVIDIA GPUs in applications from autonomous vehicles to gaming PCs and supercomputers in the world.

This year many speculated that it had been planning to launch exciting products like a successor to Volta, one of the leaders in AI training in the data centre. But because the conference has been delayed and switched to online format with the release dates to be announced soon, it seems like people have to wait for some more time.

Google Cloud Next is Google’s largest conference by attendees. The company announced that it would be shifting the conference online between 6th April and 8th April, which makes another conference to move online.

Google Cloud Next was expected to attract around 10,000 attendees and was slated for some major announcement regarding AI to partnerships through keynotes and other sessions.

Collision is one of Toronto’s most prominent tech conferences, and the conference will now be held on June 22-25. The conference attracts around 30,000 attendees from 125 different countries. The conference had the guest list of leaders from tech companies like Google, Shopify, Slack, Samsung, GE, Facebook and Paypal.

Initially slated for the date 20th March, the conference now is postponed to 19th June this year because of the health guidance from Indian Government.

WiCyS (Women In Cybersecurity) conference this was scheduled to be held on March 13-14th. The event aims to recruit, retain, and advance women in cybersecurity. The conference makes sure that half the attendees are women. The conference features several cybersecurity speakers, this year it consists of over 400 volunteers, 150 recruiters and 100 sponsors and other personnel. Now, because of the COVID-19 virus outbreak, the event has been cancelled.

The tech conferences are not only an excellent opportunity for tech companies to showcase their future products and development but also an excellent opportunity to bring the developer/professional community together. These conferences offer a great way to interact with industry leaders and professionals, providing a great way of creating a network. It seems that because of the Coronavirus outbreak, is about to disrupt multiple aspects of the life of humans.