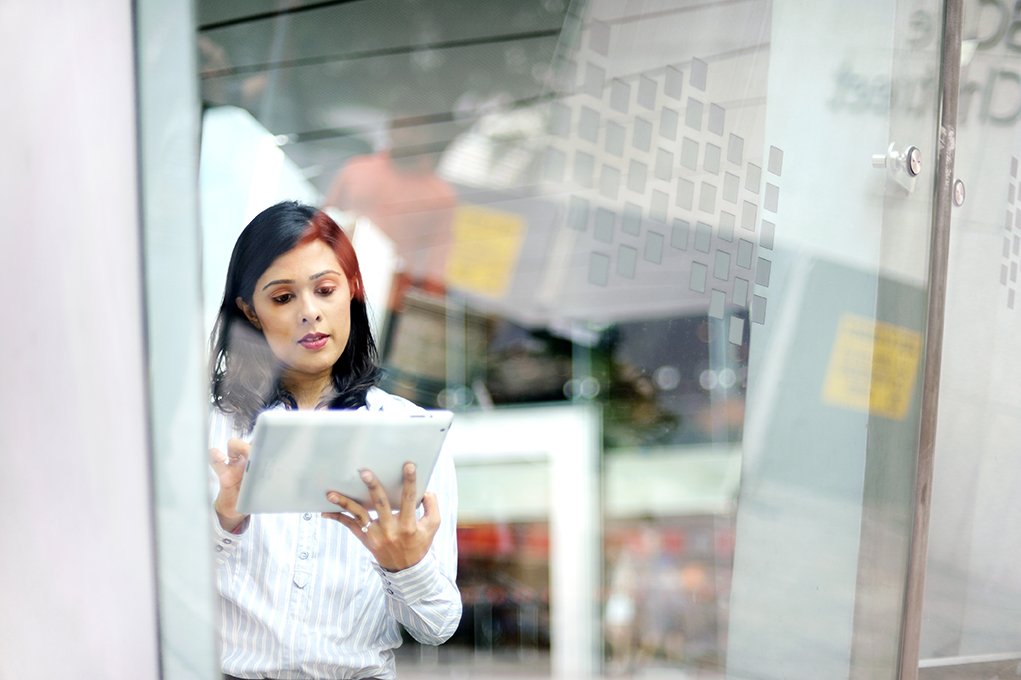 With all the hype around artificial intelligence and businesses adopting in in their early stages, the new tech infrastructure costs have become a big roadblock. Most organisations are aware of the challenge, and their lines of business, IT staff, data scientists, and developers are working to define AI strategies. Despite the benefits reaped from AI, recent reports are indicating that expenses are rising due to hiring top engineers, researchers and developing cutting-edge technologies.

In fact, a Business Insider report about Google-owned DeepMind’s financial filings said that expenses had more than doubled thanks to staffing and administrative costs. The company known for productionising its groundbreaking research and developing its AlphaGo algorithm cited increased administrative costs and costs incurred due to hiring top talent.

Another key issue arising is hitting a wall in the AI initiative. We have often heard about cases that are in the POC or production stage, dealing in AI and DL applications hitting the wall due to a bunch of reasons. This is other than the black box or the unknown factor wherein teams hit a roadblock.

Another area where teams hit a wall is also related to infrastructure needs with limitations related to on-premise AI infrastructure. According to a recent networking report, DL algorithms are dependent on communications and need to keep up with the demand for AI efforts. Scalability and GPU environments have become critical for businesses to handle AI workloads.

Let’s Look At Some Of The Top Reasons

Rising Infrastructure Cost: When it comes processing AI tasks, it is well-known that standard CPUs do not suffice, an IBM whitepaper indicates. AI applications and especially deep learning systems used for processing petabytes of data are demanding in terms of data architecture and parallel processing capabilities. That’s why data-intensive companies which are at an early stage and are looking to undertake AI initiatives have to overhaul their existing infrastructure to optimize performance capabilities.

Cost Of Cognitive Software From Vendors Is Too High: According to an IDC report, one-third of enterprises reported they found vendors services highly costly. Even though companies are relying on open source frameworks or commercial software for developing AI solutions, the rising cost of cognitive software is too high. However, business leaders also have a choice of choosing from a clutch of open source frameworks that revolutionising the deep learning market.

Not Knowing The Right Software Or Algorithm: Many a time there are cases where companies have invested in AI software only to shelve it later. The most notable case is that of IBM Watson being shelved by MD Anderson Centre in Texas over unrealized gains and inexplicability of the system. In fact, the IDC report indicates that 23% of businesses are not aware of the right software or algorithms to be used for the AI solution.

Hiring AI Engineers With AI Skill Set: Even the DeepMind financial filing report indicated increased cost due to staffing AI engineers, researchers and academicians. The survey indicated that one-third of respondents cited the cost of staffing as a major hurdle in AI implementation, besides the cost of AI software. The AI talent gap has been burning topic of discussion and universities, EduTech startups and industries are working out solutions to bridge the gap. In fact, in a similar vein, data scientist shortage has also been a cause of concern since they are hard to recruit and filling a position takes a long time.

Role Of The Evangelist

Increasingly, businesses are turning to thought leaders to lead AI initiatives. These leaders are also tasked with galvanising analytics unit, hire AI professionals with the needed skill set, identify relevant business use cases, overcome legacy infrastructure challenges and take a look under of use cases to enable companies to get the much-needed ROI and gain competitive advantage. The AI space is also seeing a rise of third-party vendors, system integrators and consulting partners who help in initial deployment.

Businesses are also factoring in other costs related to developing AI metrics, cost of staff, infrastructure and software. Companies also have to factor in costs related to productivity and ROI on the investment. Also, the AI era has brought about a massive change in datacenters with companies no longer relying on a mix of processors to bridge the performance and scalability gap. Also, where sensitive data or critical data is involved, costs related to compliance has to be factored.

AIMinds Is Coming To Pune: Meet And Interact With Noted Data Scientists This Month

Free AI & Analytics Tools Are Plenty, India Lacks Talent To Teach How to Use Them, Says Rahul Dé Of IIM-B