Singapore Has Unveiled New AI Strategy, Does India Need To Catch Up? 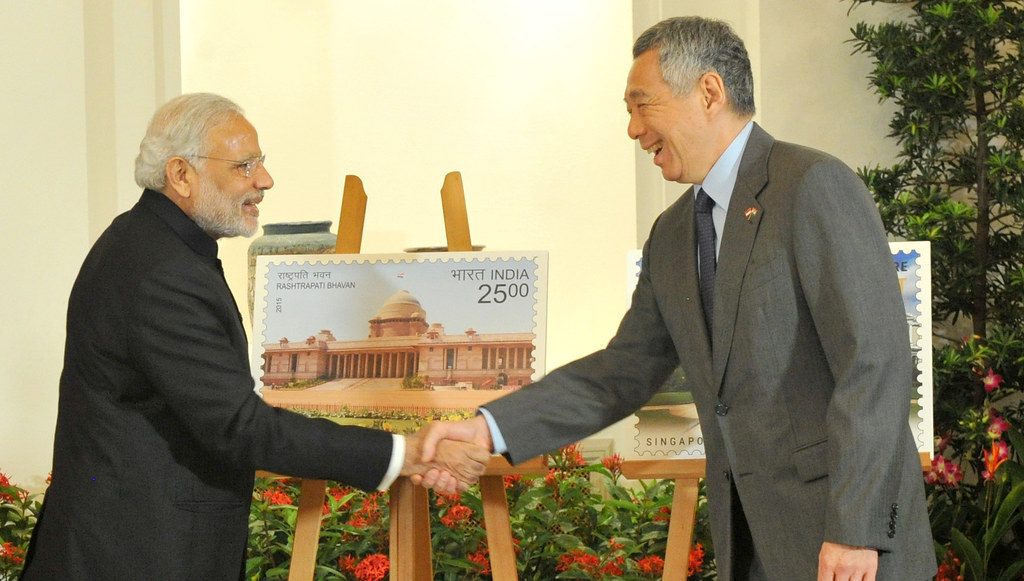 Over the last few years, countries like China, US and Russia, among others, have been making tremendous advancements in the domain of artificial intelligence. This week, rising Asian superpower Singapore also joined in with the release of their National AI Strategy.

Over the last few years, Singapore has been making serious efforts to increase the rate of AI adoption. The government of this southeast Asian nation has also announced that it was working with the World Economic Forum’s Centre for Fourth Industrial Revolution (WEF C4IR) in order to come up with a first of its kind framework to exist throughout Asia for the ethical and responsible deployment of AI technologies.

In order to strengthen Singapore’s AI game and become the AI major by 2030, the government has recently unveiled its new strategy. The prime focus of this initiative is solely focused on the development and use artificial intelligence by implementing projects in key high-value sectors like:

Here are some of the specific things that AI will be used for in Singapore:

With this initiative, Singapore seems to be incredibly active to make AI a real deal. The nation is also set to invest (US) $368 million in AI research through 2020. That is not all, the nation has also attracted some of the majors from the US and China to be a part of this.

Will India Be Able To Catch Up?

Over the years, India has also taken some major steps to strengthen its AI capabilities. For example, in healthcare, there are not only big companies but also startups that are making a way into the ecosystem with AI. Advancells, Artelu, Niramai, LiveHealth etc. are some of the startups that are working day in and day out to revolutionise the healthcare domain in India.

Furthermore, it is not just the companies and startups that are working towards making India AI major, the central Government of India as well as different state governments have always been a prime support system for the AI industry. With bodies like NITI Aayog, the initiatives that India has taken over the years have also turned out to be much more effective — whether its healthcare, agriculture, education, smart cities and smart mobility.

Talking about investments, India is also not lagging behind in this — the nation is definitely betting big on AI. According to a report, in the Union Budget announcement in August this year, Piyush Goyal announced that the government of India has serious plans of launching a national programme on AI and it will also set up a national AI portal.

The AI market is prophesied to grow to $136 billion in 2025, averaging a stunning 47.7% growth per year. And almost every Asian country has realised that the AI boom is real. Whether its Singapore, India, Indonesia, China or any other Asian nation, the initiatives are taken towards this sought after tech is significant. Now with an incredible amount of talent and a massive amount of investments, it’s going to be time, efforts, and strategies that would show us which nation is going to lead this AI race.