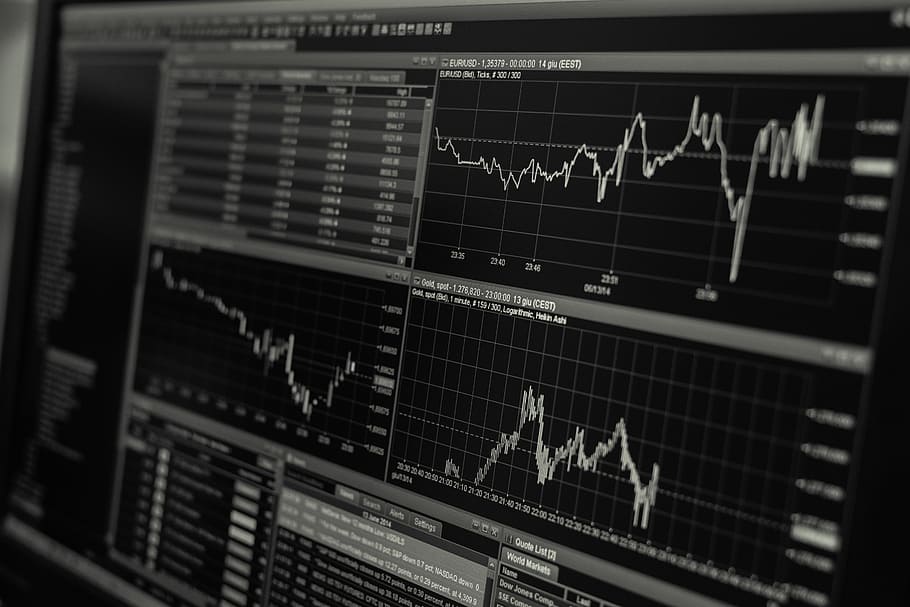 The main aim of the library is to provide:

A single time series variable and a corresponding label for multiple instances. The aim is to find a suitable classifier model that can be used to learn the relationship between time-series data and label and predict likewise the new series’s label.

In this notebook, we use the arrowhead problem.

The arrowhead dataset is a time-series dataset containing outlines of the images of arrowheads. In anthropology, the classification of projectile points is an important topic. The classes are categorized based on shape distinctions eg. – the presence and location of a notch in the arrow.

The shapes of the projectile points are to be converted into sequences using the angle-based method. For more details check this blog post about converting images into time-series data for data mining.

Time series forest is a modification of the random forest algorithm to the time series setting:

We can directly fit and evaluate the single time series tree (which is simply a pipeline).

# For time series forest classifier, we can simply use the single tree as the base estimator in the forest ensemble.

# Fitting and obtaining the out-of-bag score:

For more examples visit Binder to directly try out the interactive Jupyter Notebook without any other dependencies to be installed, from here.

Sktime-dl is an extension library to sktime in the form of applying deep learning algorithms to time-series data. This repository aims to include Keras networks to be used with sktime and it’s making a machine learning pipeline and strategy tools along with it also having an extension to sci-kit learn, for use in applications and research. The interface provides an implementation of neural networks for time series analysis.

The regression networks can be adapted to work as time series forecasting through sktime’s reduction strategies. In future, RNNs/LSTMs networks can be seen as functional within sktime.

Hyper-parameter tuning is done through sci-kit learn’s RandomizedSearch and GridSerach tools. Ensembling methods include different random initialisations for stability. These act as wrapper classes to the neural networks which can be further used in high-level data pipelines within sktime models.

NOTE: sktime-dl is currently not maintained and replies to issues and PRs may be slow. We’re looking for a new maintainer to help us maintain sktime-dl.

There is a separate repository for beginners to learn time-series using sktime along with notebooks and video lectures. Sktime-m4 has been created to use sktime to replicate and extend the M4 study. This project is under constant development and looks forward to real-world, real-time applications and also be used in advanced research-based works.