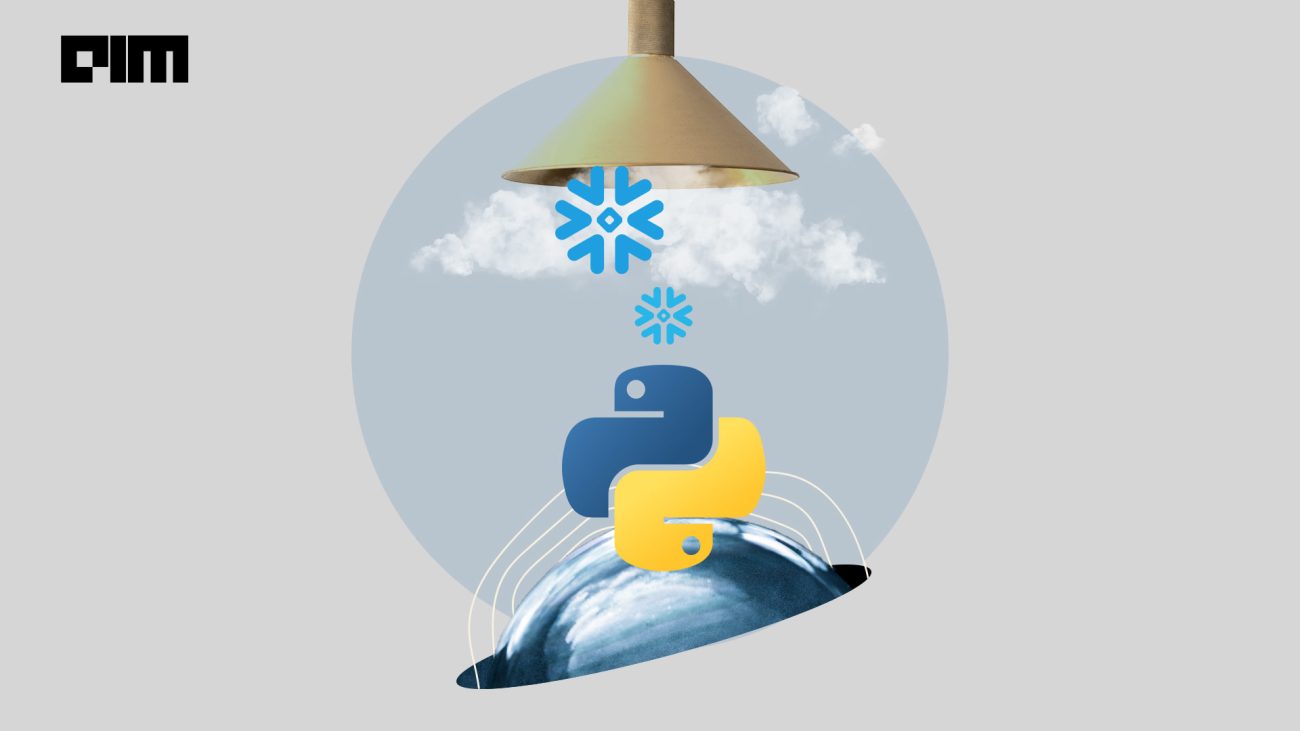 Interestingly, after announcing its acquisition of Streamlit, an open-source framework for machine learning and data science teams to build and share data apps, Snowflake has said that users will be able to develop data applications using Python directly on its platform. The applications created can then be run on Snowflake’s secure and governed platform.

Snowflake’s developer framework, Snowpark, supports multiple programming languages like Java, Scala, and SQL. Python is the latest addition and one that enables developers to co-create projects without any concern about data security and compliance roadblocks.

Further, Snowflake has been able to leverage the abilities offered by its partners like Anaconda, dbt labs and more. Anaconda’s integration with Snowflake means that the open-source Python library in Anaconda will now be available for Snowflake users. The merger eliminates the need for manual installation or package dependency management. Snowflake’s integration with dbt labs, on the other hand, combines the power of SQL and Python, bringing together the widening gap between analytics and data science teams.

Additionally, it is also planning to release its own optimised warehouses, which can publicly be previewed in AWS, so that developers can run large scale ML training and other memory-incentive operations in Snowflake, along with Python Worksheets for private view, where applications, data pipelines and ML models can be developed.

Python is known to be the most-popular language among data scientists and third most-popular among developers. Making it Python-supported, and having an open-source library integrated within it, Snowflake will be able to onboard a large portion of the developer community to the data cloud.