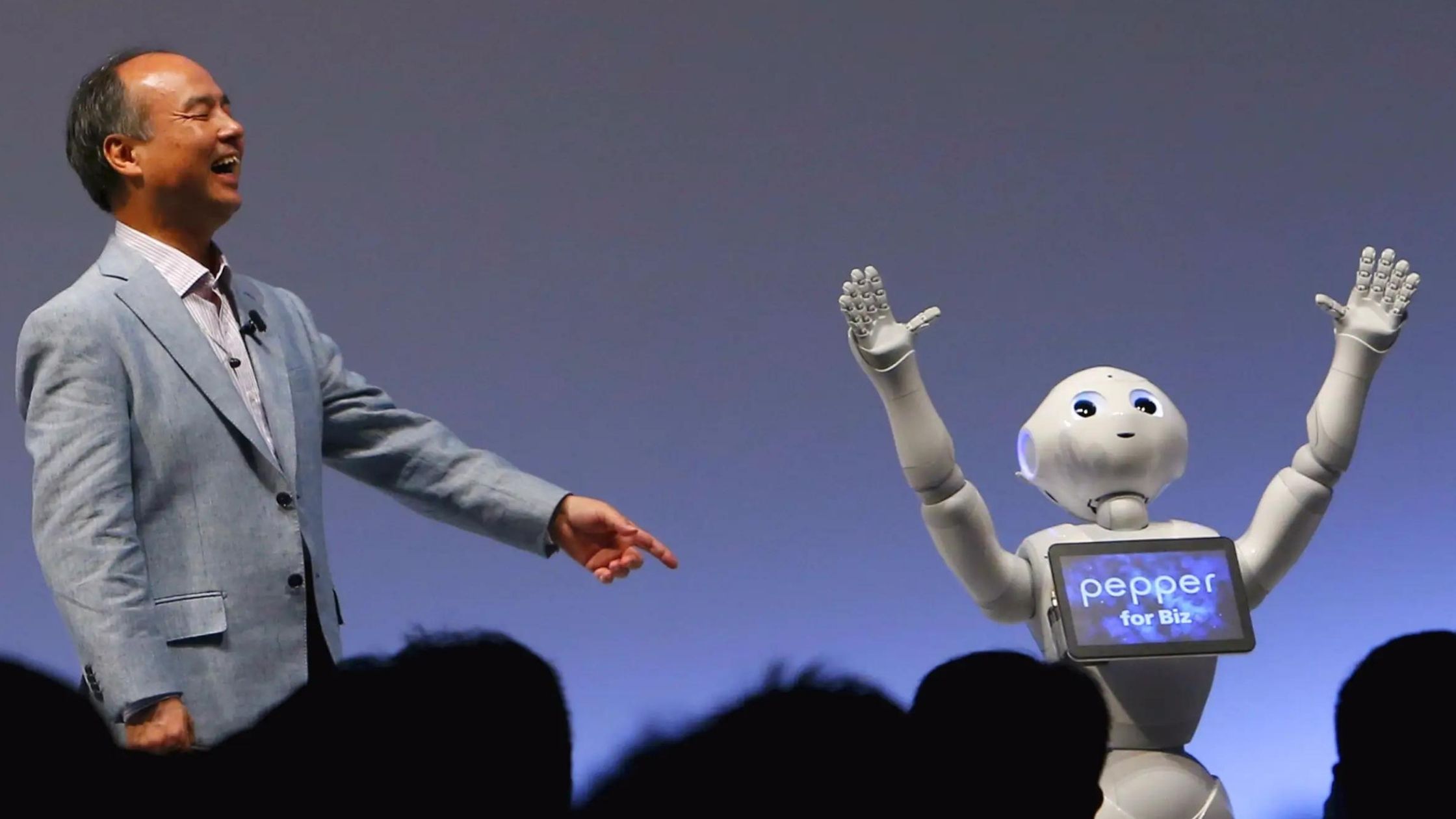 Seven years ago, Japanese conglomerate SoftBank launched Pepper, the first humanoid robot that can read emotions. Last year, the company paused its production and would only make the robot ‘when it is needed’, a BBC report stated. Softbank is also downsizing its global robotics operation in France, reported Reuters.

Pepper was first launched on June 5, 2014, in collaboration with French robotics company Aldebaran (now SoftBank Robotics). In June 2015, Pepper robot was on sale for $1650. and the first batch of 1K units was sold out in just one minute.

At the time, Bruno Maisonnier, the founder of Aldebaran, said the emotional robot would add a new dimension to our lives and open up ways to interact with technology. “It is just the beginning, but already a promising reality. Thanks to Pepper, the future begins today,” said Maisonnier.

The decision to ‘halt’ the production of the Pepper is a body blow to chief executive Masayoshi Son’s plans to make SoftBank a leader in robotics.

In recent times, SoftBank has shifted its focus to products such as cleaning robot Whiz. The SoftBank Robotics in France was increasingly sidelined, reported Reuters.

Also, the Japanese conglomerate sold a large majority of its stake (close to 80 percent) in robotics firm Boston Dynamics to Hyundai, in a deal that values the company at $1.1 billion. Softbank acquired the robotics company from Google in 2017. Boston Dynamics has caught the popular imagination with viral videos of its humanoid and dog-like robots.

Currently, SoftBank has stakes in robotics firms like AutoStore, Berkshire Grey and Bear Robotics, among others. In April 2021, SoftBank acquired 40% of AutoStore for $2.8 billion.

“Are the robot-related investments more akin to Softbank’s successful investment in Alibaba, or more like the investment in We Work, with skyrocketing losses and misplaced hype leading to an abrupt crash? There are likely to be many casualties,” said Rian Whitton, Senior Research Analyst, ABI Research.

Why did Pepper fail?

The social humanoid robot Pepper could recognise faces and basic human emotions. It was optimised for human interaction through conversation and its touch screen. According to the company’s website, “Over 2K companies around the world have adopted Pepper robots.” Pepper was designed for businesses, schools, colleges, universities, and railway stations as an assistant to welcome, inform and guide visitors.

Unfortunately, despite its popularity at conferences and events, it never really caught on as a commercial product at 27K units sold till date.

“It [Pepper] is a very social robot, it can speak, it can dance, it can do certain tricks,” said Kerstin Dautenhahn, professor of intelligent robotics at the University of Waterloo, Canada, to Tech Tent, a podcast on BBC Sounds. However, she said, the use of this robot is minimal.

Robotics expert Prof Noel Sharkey told BBC that he would be happy to see an end to it. He said it did a lot of harm to ‘genuine robotics research’ by giving a false impression that it could hold conversations. “It was mostly ‘remote-controlled’ with a human conversing through its speakers. Deceiving the public in this way is dangerous and gives the wrong impression of the ‘capabilities of AI’ in the real world,” added Sharkey.

SoftBank is yet to clarify the real reason behind its discontinuation of the Pepper robot production and layoffs. Pepper robot’s end doesn’t mean it was awful, but it’s time a better robot took its spot, writes Financial Times.