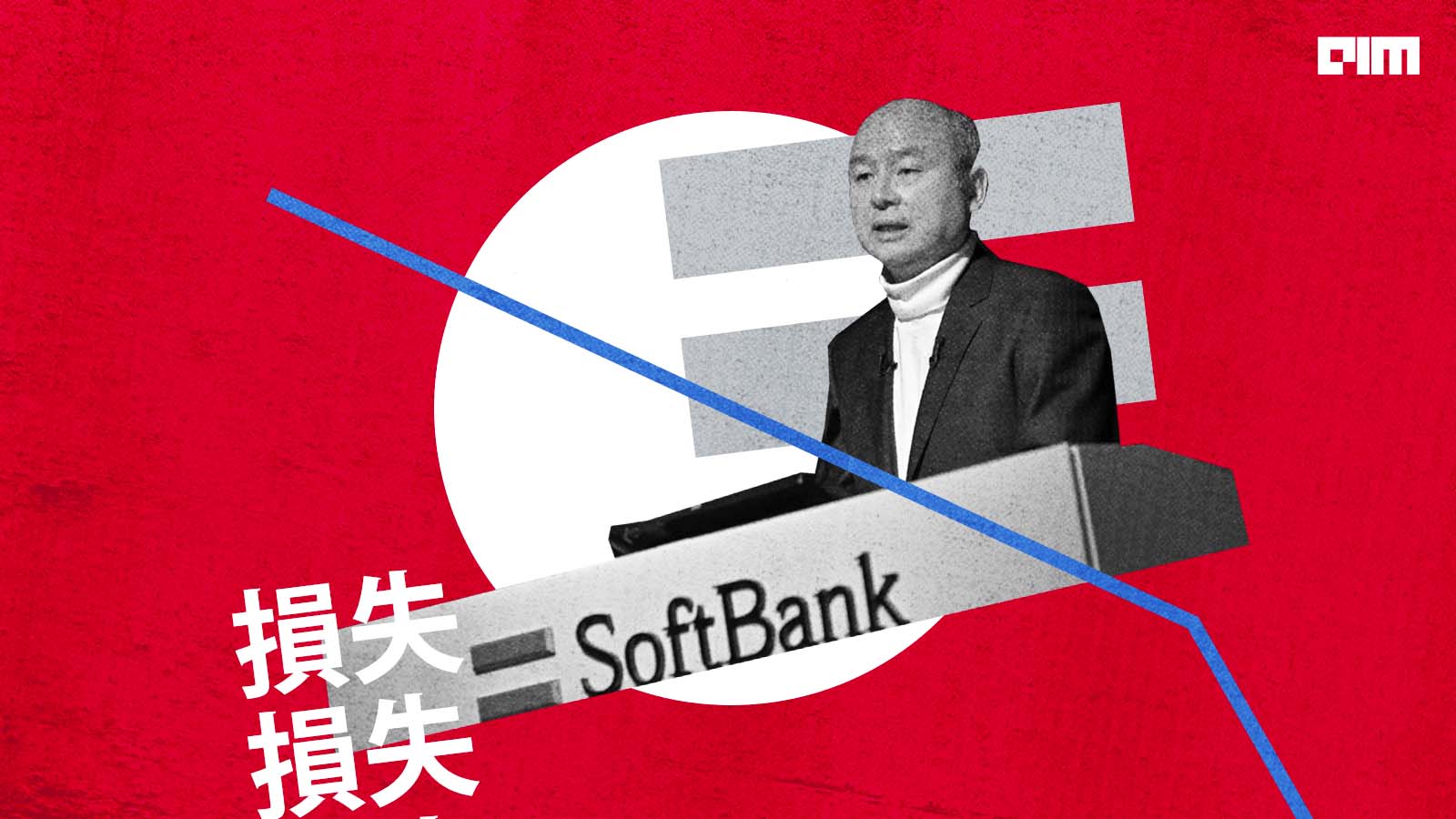 According to SoftBank’s Q1 report–released last March– the company held Netflix, Facebook, Microsoft, Alphabet, Adobe, and Salesforce stocks. However, all these tech stocks were missing in the latest Q2 holding report.

Last November, CNBC reported that SoftBank has been raising capital by trimming stakes in companies such as Uber and DoorDash. SoftBank had lost about USD 27 billion in its two Vision Funds in the last fiscal year. In the latest earnings call in February, Son eased investor concerns about debt load, the decline in his equity holdings and his cash position. He said investments in exponential technologies would pay off in the future. “I am confident about the future of our business,” he said.

The US is said to be headed for a recession and maybe another Dotcom crash. The Nasdaq dropped 4.2% recently, and the index is down 21% this year- it’s worst showing since October 2008. Tech giants like Meta, Netflix, Robinhood and Uber are downsizing and putting hiring on freeze. In the first week of May, Apple lost USD 220 billion in value over three days. The Deutsche Bank has warned the US of a possible recession in late 2023. The Fed has been raising interest rates aggressively over the months to fight inflation. “Stock markets more recently are witnessing huge sell-offs after the bull run witnessed in the last year or so,” said Janani Sankaran, associate director, BFS Practice, Frost & Sullivan.

SoftBank launched Vision Fund in 2017 and Vision Fund 2 in 2019. As of 31 March 2021, it was the world’s largest technology-focused investment fund with a combined corpus of USD 154 billion. The fund had raised 30 times more cash than the next largest venture-capital fund at the time. The first Vision Fund earned more than 60 percent returns after investing USD 64.2 billion in 71 deals focused on cutting-edge tech.

Vision Fund lost USD 17.7 billion in the wake of WeWork and Uber IPO fiascos. Didi, China’s leading ride-hailing company, was another bad bet. Didi recently drew the ire of Chinese regulators and is set to be delisted from the NYSE. The Vision Fund invested more than USD 12 billion in the company for a 21 percent stake- and now those shares are valued at less than USD 1.7 billion. As part of the tech crackdown last year, the Chinese government ordered Didi to halt onboarding new users after its US IPO. In addition, the regulatory body forced the app off mobile stores and fined Didi for antitrust violations.

South Korean e-retailer Coupang Inc was another disaster. At around USD 21 per share, Coupang is now 40% below its initial public offering (IPO) price of USD 35. SoftBank is Coupang’s largest shareholder with a 29 percent stake,

Nevertheless, Softbank has made USD 3.1 billion on its USD 45.6 billion investment in its publicly listed companies as of mid-May.

SoftBank’s 2020 venture, SB Northstar, was set up to deploy the company’s excess cash on the stock market. Son had a 33% share and took a USD 2.4 billion hit in Northstar Trading Unit.

SoftBank has a nearly one-quarter stake in Alibaba, and the Chinese online shopping giant is also facing a government crackdown. Alibaba’s shares have dropped 50 percent in the last year after it was hit with a USD 2.8 billion fine by regulators. The company’s EPS saw a 23 percent year-on-year drop.

SoftBank is pinning its hopes on the US IPO of ARM, the British chip design firm, to regain lost ground. In 2022, Bloomberg reported that SoftBank is seeking a valuation of USD 60 billion for Arm. Son is planning to list ARM as soon as possible. Son said the company is planning to cut down on its planned startup investments through next March in the earnings call. “It depends on our LTV levels and investment opportunities, and we strike balance, but I will say compared to last year, the amount of new investments will be half or could be as small as a quarter,” said Son.