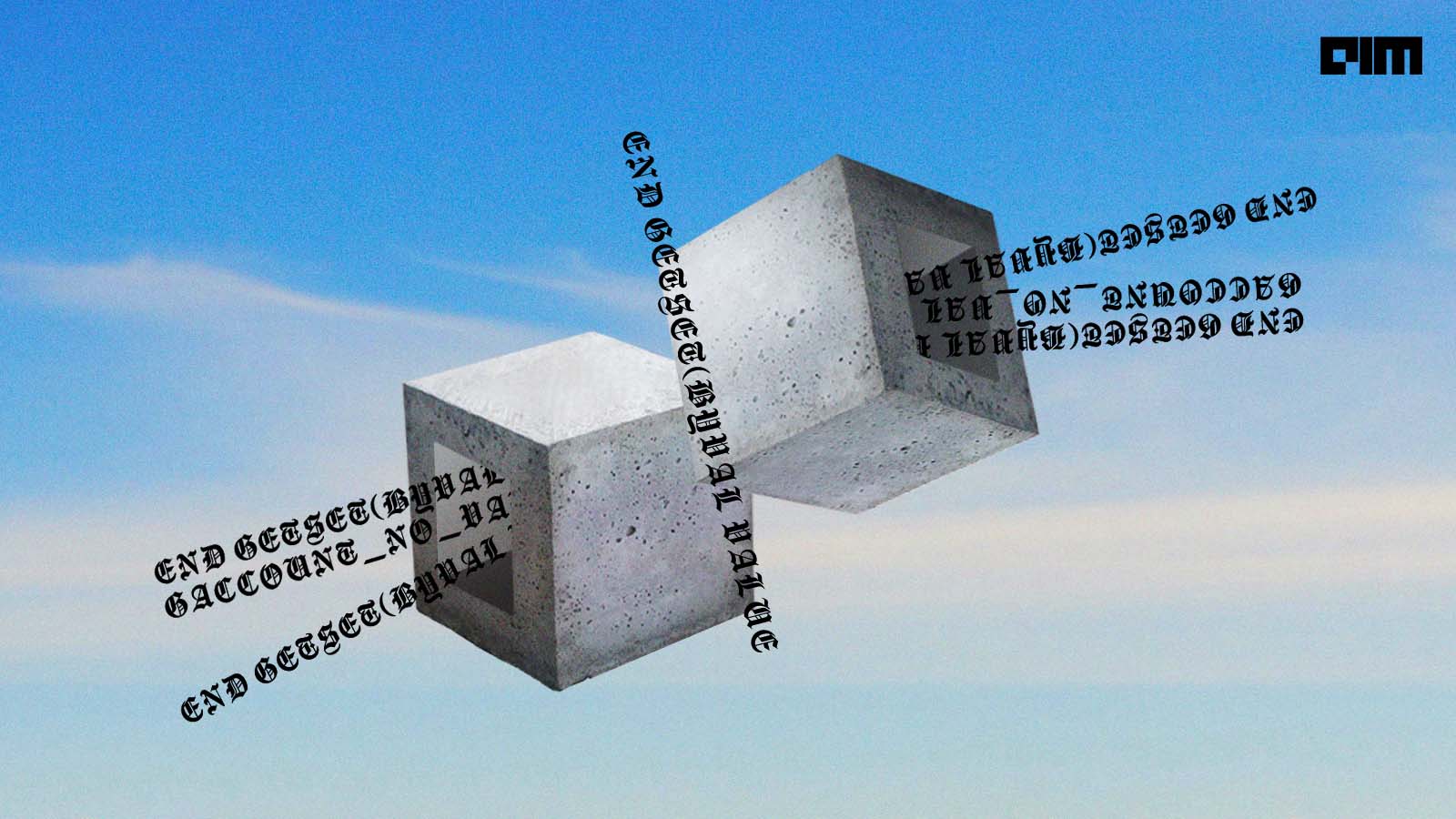 Two years back, NYU professors Gary Marcus and Ernest Davis published an article in MIT Technology Review on GPT-3. The authors asked GPT-3 a series of questions to expose its poor grasp of reality: “Yesterday I dropped my clothes off at the dry cleaner’s, and I have yet to pick them up. Where are my clothes?” GPT-3 replied, “I have a lot of clothes.”

In a recent paper, “Chain of Thought Prompting Elicits Reasoning in Large Language Models,” Google introduced ‘chain of thought prompting’ to improve the reasoning abilities of language models. The method enables models to decompose multi-step problems into intermediate steps. The technique works on language models with more than 100 billion parameters.

In the chain of thought reasoning, models decompose complex problems into intermediate steps that are solved individually— and the approach is language-based. Google researchers showed the method could improve performance on various reasoning tasks.

The method follows how humans naturally deliberate when presented with a multi-step reasoning problem. Google envisions language models to generate a coherent chain of thought analogously before arriving at the answer. This helps improve performance across various reasoning tasks where standard few-shot prompting is insufficient and achieves better results when combined with language models at scale.

The chain of thought prompting:

2. Provides an interpretable window into the model’s behaviour to understand how it may have arrived at a particular answer. This allows developers to debug where the reasoning path went wrong

3. Works for math word problems, symbolic manipulation, and commonsense reasoning. In principle, it applies to any task that humans can solve via language.

4. Can be readily elicited in sufficiently large off-the-shelf language models by including examples of chain of thought sequences into the exemplars of few-shot prompting.

Google’s Pathways Language Model (PaLM) is built on the Pathways architecture. With Pathways, Google Research’s end game is to build a single model that could generalise across domains and tasks while being highly efficient. PaLM achieved state-of-the-art few-shot performance across hundreds of language understanding and generation tasks.

Google’s LaMDA aims to ensure a smooth conversing experience and more meaningful and alive conversations. Alphabet’s CEO, Sunder Pichai, said he spent some time with his son conversing with LaMDA (masqueraded as Pluto, the planet). It was magical as the model talked about the New Horizons spacecraft and the coldness of space, he added. Google said the architecture produces a model that can be trained to read many words, work on how they relate to each other and predict what word comes next.

Google evaluated the models on CommonsenseQA and StrategyQA benchmarks. Model performance improved with scale, and the prompting led to small improvements. For instance, when asked: Is the following sentence plausible? “Joao Moutinho caught the screen pass in the NFC championship”, the model responded- Joao Moutinho is a soccer player. The NFC championship is part of American football, not soccer. So the answer is no.

Here’s another example of the chain of thought prompting for symbolic reasoning datasets:

The arithmetic and commonsense reasoning experiments led the researchers to conclude that chain of thought prompting is an emergent property of model scale.