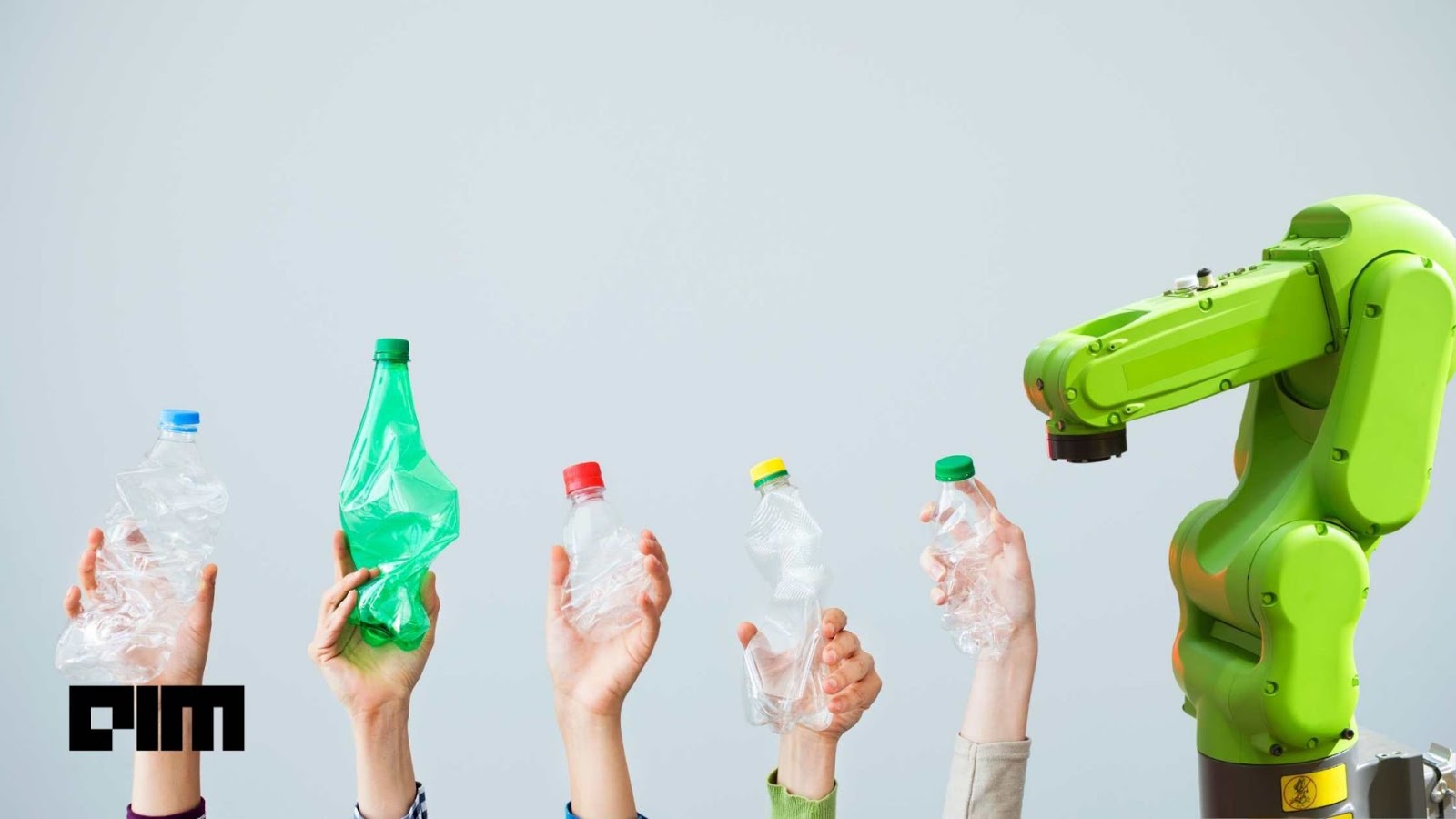 According to the International Union for Conservation of Nature (IUCN), every year, at least eight million tonnes of plastic end up in the oceans. If the trend continues, there will be more plastic in the oceans than fish by 2015.

Plastic, a petroleum-based synthetic organic polymer, has properties that make it ideal for a wide variety of applications. It is used for packaging, construction, household, vehicles, electronics, and agricultural purposes, making it one of the most severe pollutants of the marine ecosystem.

From surface waters to deep-sea sediments, plastic waste accounts for approximately 80 percent of all marine debris. In fact, microplastics are a particular threat to marine ecosystems. Microplastics are less than half a centimetre in length and are frequently found in toiletries or polyester clothing, and they absorb heavy metals and pollutants.

According to the United Nations Environment Programme (UNEP), almost all plastic items decrease in size but will never completely disappear. Farm animals and fish frequently mistake these tiny plastic particles for food, and eventually, some of them also reach humans. Due to the challenges associated with removing microplastics from the environment, they are considered a particularly tricky component of the whole plastic waste problem.

Moreover, microplastics take hundreds of years to degrade. Although catalysts activated by sunlight speed up plastics’ breakdown process, getting compounds to interact with microplastics is challenging.

Czech researchers have developed an ‘Intelligent visible-light-driven microrobots’ as a proof-of-concept study which makes hunting down plastic and breaking them down possible.

A solution to the growing waste

Researchers at Prague’s University of Chemistry and Technology developed self-propelled microrobots capable of breaking down plastics to address this growing environmental problem.

Researcher Martin Pumera and his colleagues at the University wanted to develop a photocatalyst that actively sought out and dismantled microplastics. To convert a catalytic material into solar-powered microrobots, the researchers created star-shaped bismuth vanadate particles that were only micrometres wide and coated them evenly with magnetic iron oxide.

Due to their integrated photocatalytic and magnetic properties, these tiny devices can swim through a maze of channels and interact with pieces of plastic along the way. It may even be possible to control the devices by enclosing them in magnetic channels precisely.

Tech behind the idea

The University of Chemistry and Technology researchers further discovered that microrobots firmly adhered to four common types of plastics, especially polylactic acid and polycaprolactone, when exposed to visible light.

The team allowed the plastic pieces to soak in dilute hydrogen peroxide for seven days to react with the microrobot catalyst. They recorded a three percent decrease in the mass of the plastic, and the surface texture for all types changed from smooth to pitted. Additionally, small molecules and components of plastics were deposited in the solution. The researchers state that the self-propelled microrobot catalysts pave the way for developing systems that can trap and degrade microplastics in locations where conventional techniques have proven ineffective.

These self-propelled robotic catalysts will be a way for researchers to achieve active systems for capturing and degrading microplastics and reduce the problem of plastic waste filling the oceans. One can access the complete research, “A Maze in Plastic Wastes: Autonomous Motile Photocatalytic Microrobots against Microplastics” at ACS Applied Materials & Interfaces.

It is not the first time that scientists have worked towards the overgrowing issue of plastic waste. Previously, scientists and engineers had proposed a low-energy process that involved using catalysts that created highly reactive compounds when exposed to sunlight. The issue, however, was getting the tiny plastic flakes to contact the catalysts before pre-treating or using a bulky mechanical stirrer that is not scalable. But the current research overcomes this issue considerably.

How AI Is Changing The Dynamics Of Wildlife Conservation