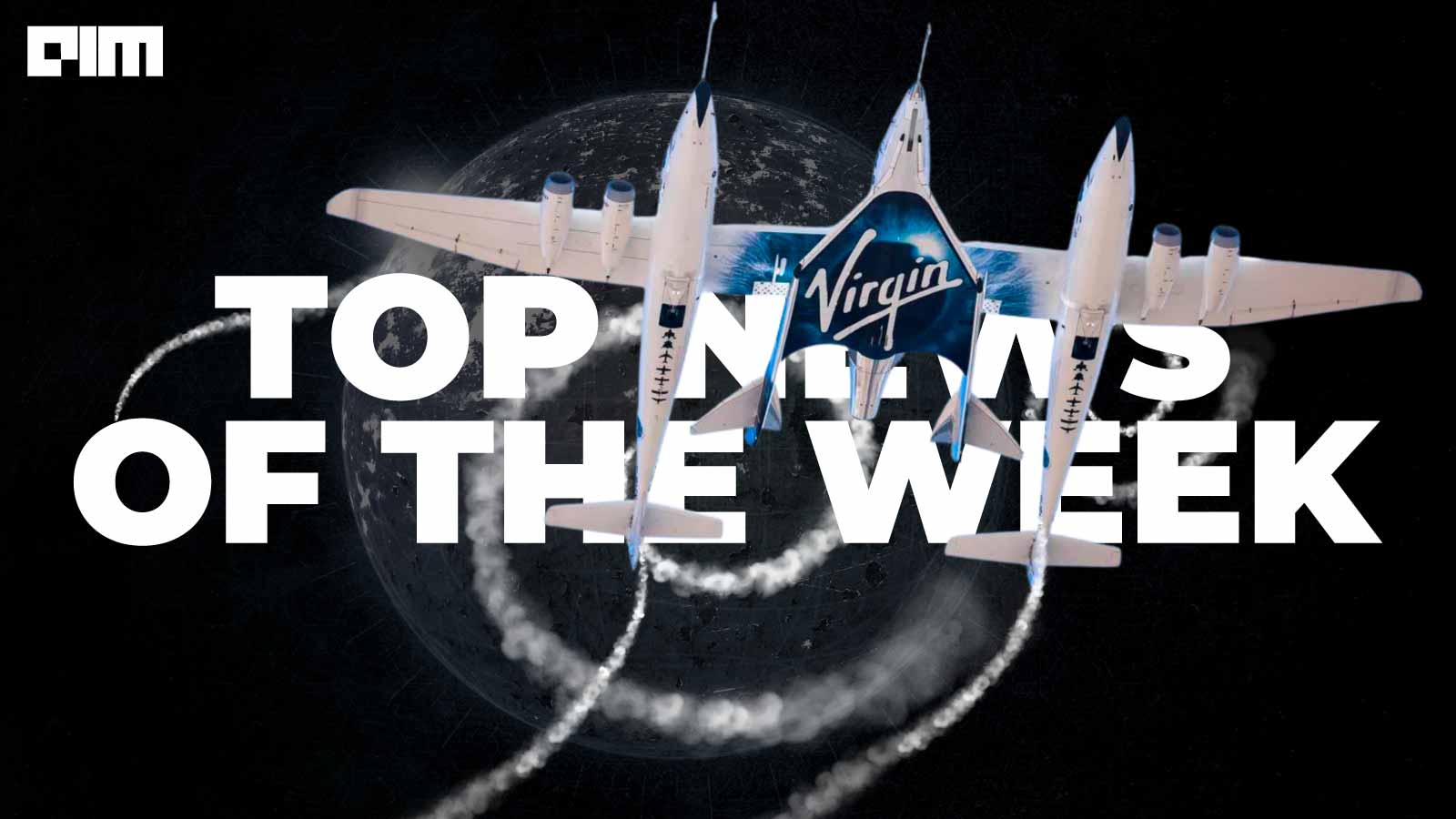 The 20th century sci-fi dreams of flying cars and space tourism are finally coming to fruition. On Sunday, Richard Branson, founder of Virgin Galactic, made history by becoming the first billionaire to go into space. Branson said his Virgin Galactic experience Sunday was “beyond his wildest dreams” and that he took notes to enhance the trip for the company’s future passengers. “The only way you sometimes can find these little things is to get in a spaceship and go to space and experience it,” he said after landing. Jeff Bezos who has recently stepped down as the CEO of Amazon was supposed to write some history of his own until Branson decided to move up his plans to suit up. However, Blue Origin is enroute to something more ambitious than what Virgin Galactic has accomplished.

Bezos’ space company has recently flaunted a few numbers about its mission, in a way watering down Branson’s space feat. The billionaire’s space race has begun and there is no doubt there will be more contenders trying to move the goalposts(think: Musk and Mars). On the brighter side, pumping more money into space exploration might probably end up making space tourism more affordable in the coming years.

According to reports, Intel is making moves to buy GlobalFoundries that can cost the chip maker a hefty $30 billion bill. familiar with the matter, in a move that would turbocharge the semiconductor giant’s plans to make more chips for other tech companies and rate as its largest acquisition ever. GlobalFoundries is owned by Mubadala Investment of Abu Dhabi and has about 7% of the foundry market share by revenue. Intel’s rival AMD is the biggest customer of GlobalFoundries. If this deal comes through, it will be Intel’s most expensive purchase after Altera, which was acquired for $15.4 billion back in 2015. Ever since he took charge of Intel, Pat Gelsinger has revealed his grand plans to revive the company by building multi-billion dollar manufacturing plants.  These plans were further backed by President Biden who has promised to spend about $50 billion to boost domestic chip making. In other news, Samsung is scouting for a location in Texas to build its $17 billion semiconductor plant on the US soli and address the on going chip shortage.

On Friday, Venturebeat reported that OpenAI has disbanded its famed robotics team that made news a few years ago by teaching a robotic arm to solve a Rubik’s cube.“After advancing the state of the art in reinforcement learning through our Rubik’s Cube project and other initiatives, last October we decided not to pursue further robotics research and instead refocus the team on other projects. Because of the rapid progress in AI and its capabilities, we’ve found that other approaches, such as reinforcement learning with human feedback, lead to faster progress in our reinforcement learning research,” stated OpenAI to VB. The company’s cofounder Wojciech Zaremba in a recent podcast said that the decision [to disband the robotics team] was quite hard for me. “I got the realization some time ago that actually, that’s for the best from the perspective of the company.”

On Thursday, DeepMind announced that it has open-sourced AlphaFold2, an attention-based neural network system that interprets the structure of this graph, while reasoning over the implicit graph.”We hope that AlphaFold, and computational approaches that apply its techniques for other biophysical problems, will become essential tools of modern biology,” wrote DeepMind researchers in their paper that was publisheḑ on Nature. Predicting the 3D shape of a protein purely from its genetic sequence is a complex task. The challenge here is that the DNA only contains information about the sequence of amino acid residues, which form long chains. Predicting how those chains fold into the intricate 3D structure of a protein is what’s known as the “protein folding problem”.

AlphaFold’s predictions could enable progress in all sorts of areas. Predicting protein structure could be useful in future pandemic response efforts. Protein structure predictions could also contribute to the understanding of specific diseases with a small number of specialist groups. Identifying proteins that have malfunctioned could enable more precise work on drug development and help find promising treatments faster. According to Arthur Levinson, founder of Calico, AlphaFold is a once in a generation advance, and it demonstrates how computational methods are poised to transform research in biology and hold much promise for accelerating the drug discovery process.

According to reports, French watchdog fined Google $593 million for allegedly violating orders to negotiate paid deals with news publishers. The competition authority of France has blamed the search giant for violating its April 2020 orders that the company must negotiate with publishers for the right to show snippets of their content in its search results. Apparently Google was not happy with this decision but decided to move on. “We have acted in good faith throughout the entire process. The fine ignores our efforts to reach an agreement, and the reality of how news works on our platforms,” said a Google spokesperson.

Netflix wants to make its own video games. This week, the company has hired an industry veteran to oversee its strategy. Bloomberg first reported that the streaming company has hired Facebook executive Mike Verdu as VP of game development. At Facebook, Verdu oversaw content and branding related to Oculus VR headsets. According to WSJ, the top 100 grossing mobile games in the US last year had at least ten games based on TV shows or movies. For example, Netflix’s Stranger Things mobile game made decent earnings when launched in 2019. Given the wide range of content Netflix owns, it can definitely succeed where Disney failed.