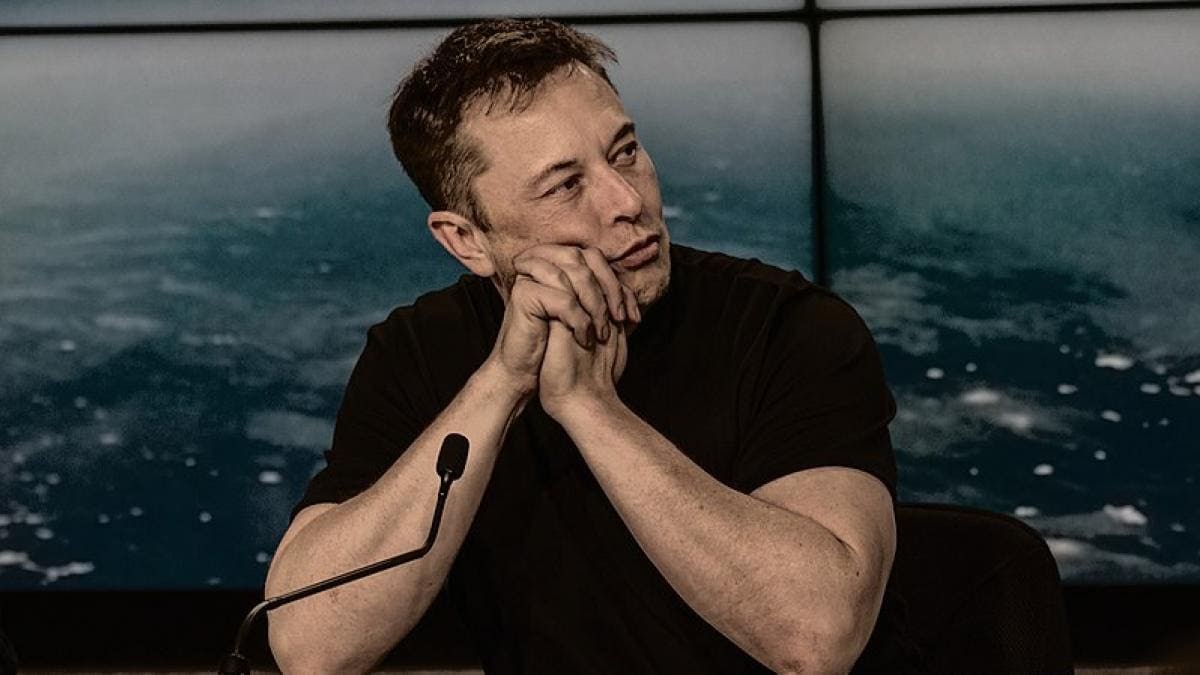 Elon Musk’s Space Exploration Technologies Corporation (or SpaceX) has plans to target the $1 trillion worth market of in-flight internet, maritime services, etc in India and China, the transportation company reportedly told its investors.

In the last few months, SpaceX has put 960 Starlink satellites in low Earth orbit — in batches of 60 at a time — using its Falcon 9 rockets. The last launch was on January 20.

Starlink, a next-generation fleet of internet satellites, was introduced by tech mogul Elon Musk under the aegis of SpaceX in 2015. Starlink aims to connect people ‘anywhere in the world’ with broadband-like speed.

A constellation of satellites in the lower orbits are capable of providing higher data speeds at low latency compared to traditional geosynchronous satellites.

SpaceX is also planning to deploy up to 12,000 desk-sized satellites by 2027. The company is angling to capture 5 percent or $50 billion of the trillion-dollar telecommunications industry. Last year, SpaceX Chief Operating Officer Gwynne Shotwell had said that SpaceX is likely to spin off Starlink and take it public.

The biggest competition of Starlink will be cellular networks. With imminent 5G and 6G roll-out and attempts by companies such as Facebook to extend the cellular coverage to hinterlands, the challenge is only getting tougher.

Starlink is keen on tapping the huge Indian market with 700 million internet subscribers, touted to hit 974 million users by 2025. While the average internet speed in India is about 12 Mbps, Starlink provides up to 150 Mbps at a much lower latency.

In 2020, SpaceX wrote to the Telecom Regulatory Authority of India (TRAI), expressing interest in launching Starlink in India. The company had also announced that it was on-track with the constellation deployment for regular coverage of Starlink throughout the country by end of 2021.

In response to TRAI’s consultation paper, Vice President For Satellite Government Affairs at SpaceX, Patricia Cooper said new technologies such as Starlink would require a rehaul of rules, policies, and regulations to enter and survive in the Indian market. “A diverse mix of broadband technology platforms and service providers, including those new to India’s market, will best accelerate broadband access across the nation. SpaceX stands ready to discuss how innovation in satellite design, deployment and ground networks can support the country’s broadband goals,” she said in her missive.