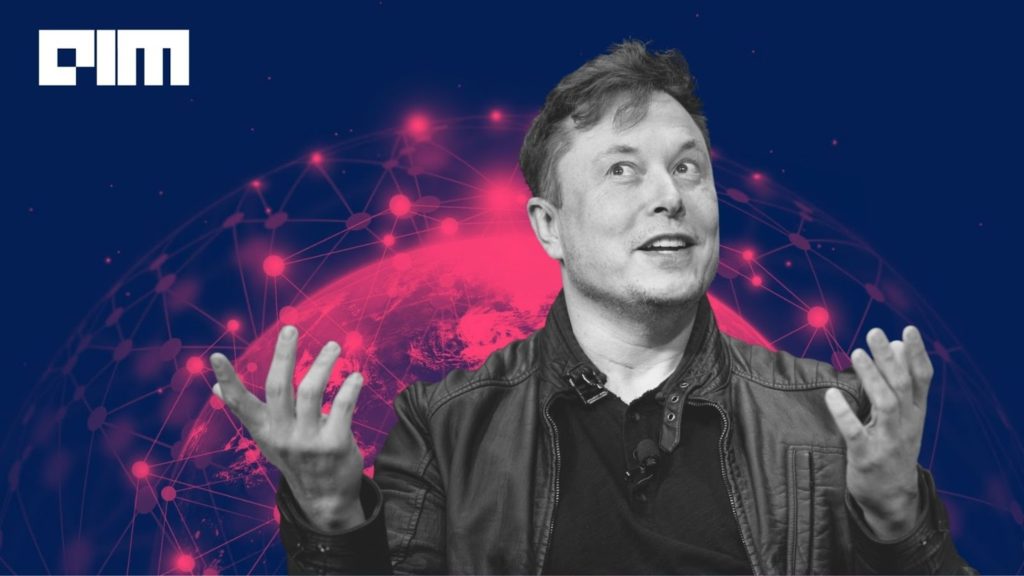 Looks like Elon Musk-backed Starlink broadband is not coming to India anytime soon. The department of telecom (DoT) is investigating whether Starlink’s beta version launch has violated the Information Technology (IT) Act, 2000, the Satellite Communication (SatCom) Policy in India, 2000, the Indian Wireless Telegraphy Act, 1933, and the Indian Telegraph Act, 1885, etc.

According to the Starlink website, its beta version is available for pre-order for a fully refundable deposit of $99 (above INR 7,000). Also, its satellite-based internet broadband services for Indian customers (at select locations) would be available at the beginning of 2023.

Recently, Starlink announced the trial version of its satellite internet service, which went live in Australia, starting with Victoria and New South Wales. Since its launch in October last year, Starlink has accrued more than 10,000 users and operates in more than six countries, including the US, Canada, and the UK.

Why India is a big market for Starlink

India has about 700 million internet subscribers in 2020 and is well on course to reach 974 million users by 2025, according to Statista. The average internet speed in India is about 12 Mbps. Meanwhile, Starlink claims to provide up to 150 Mbps at a much lower latency.

If Starlink makes it in India, things could get really ugly for local telecom providers, especially with the 5G roll-out just around the corner.

Last year, SpaceX wrote to TRAI, expressing interest in launching Starlink in India. The company claimed it can offer regular coverage of Starlink throughout the country by the end of 2021.

At the time, the vice president for Satellite Government Affairs at SpaceX, Patricia Cooper, said new technologies such as Starlink would require a new set of rules, policies, and regulations to enter and survive in the Indian market. Further, she said Starlink is ready to discuss various aspects of satellite design, deployment and ground network to support India’s broadband goals.

DoT’s decision to probe SpaceX’s Starlink came after policy think-tank Broadband India Forum (BIF) urged TRAI to block SpaceX from pre-selling the beta-version of its Starlink broadband service in India without a licence.

BIF said Starlink does not have ground or earth stations in India or satellite frequency authorisation from the Indian Space Research Organisation (ISRO) and DoT to offer beta services here. The think tank also requested the intervention of TRAI and ISRO in the matter.

OneWeb, co-owned by Bharti Airtel and the UK government, is one of the direct competitors to Starlink. Earlier this week, SpaceX’s Starlink and OneWeb satellites almost crashed into each other in space.

In January 2021, reports of Musk and Bezos fighting over satellite fleets surfaced. The incident came to light after Musk had asked the US regulators — the Federal Communications Commission (FCC) for permission to operate Starlink communications satellites at a lower orbit. Bezos urged the FCC to reject SpaceX’s request as it would mess with Project Kuiper.

The fault in our stars

SpaceX has launched close to 1,323 Starlink satellites into orbit, while OneWeb has a network of more than 650 low Earth orbit satellites. Amazon, which got approval from the FCC in July last year, plans to launch 3,236 satellites as part of Project Kuiper.
Over the next few decades, Musk is hoping to send close to 42,000 satellites to space. By 2027, SpaceX aims to dispatch up to 12,000 satellites into orbit. As these satellites and so-called mega-constellations look to bring low-latency, high-speed internet to the world, experts worry these programmes might cripple space research and exploration.