The analysis is vendor-neutral and covers a wide range of languages and platforms. 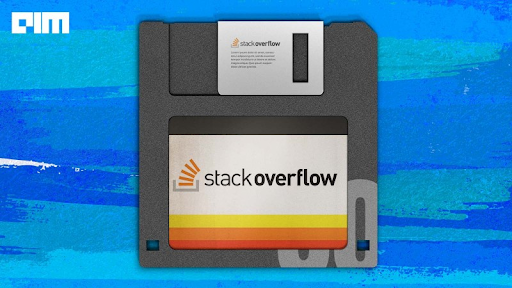 Stack Overflow, a platform for developers and programmers to share knowledge and solve coding challenges, has published its annual developer survey.

The analysis is vendor-neutral and covers a wide range of languages and platforms. The site is embedded in the workflow of many developers.

Stack Overflow surveyed 70,0946 developers this year, and 91.88 percent of respondents identified as male, almost the same as last year.

In the 2022 survey, popular technologies were compared across three groups: All respondents, professional developers, and those learning to code.

2022 marks JavaScript’s tenth year as the most commonly used programming language in a row.

Compared to Professional Developers, those learning to code are less likely to report using SQL (38 percent vs 53 percent), TypeScript (15 percent vs 40 percent), and Bash/Shell (19 percent vs 29 percent).

AWS remains the most used cloud platform for all respondents and professional developers. Azure took the second-place spot from Google Cloud.

People learning to code are more likely to be using 3D tools than professional developers – Unity 3D (23 percent vs 8 percent) and Unreal Engine (9 percent vs 3 percent) – teaching themselves skills for 3D VR and AR.

The three most popular synchronous tools are universal among all respondents, professional developers, and people learning to code – Zoom, Microsoft Teams, and Slack.

For professional developers, the percentage of people using each tool is close – between 54-58 percent of respondents. However, for people learning to code, Zoom is used significantly more (67 percent) than Microsoft Teams (48 percent) and Slack (30 percent).

Windows is the developers’ most popular operating system for personal and professional use. However, a Linux-based OS is more popular than macOS – speaking to the appeal of using open-source software.