To create a model built on the idea of prospect theory, Sadigh and her team paired humans and robots dyadically to build a tower with each other. 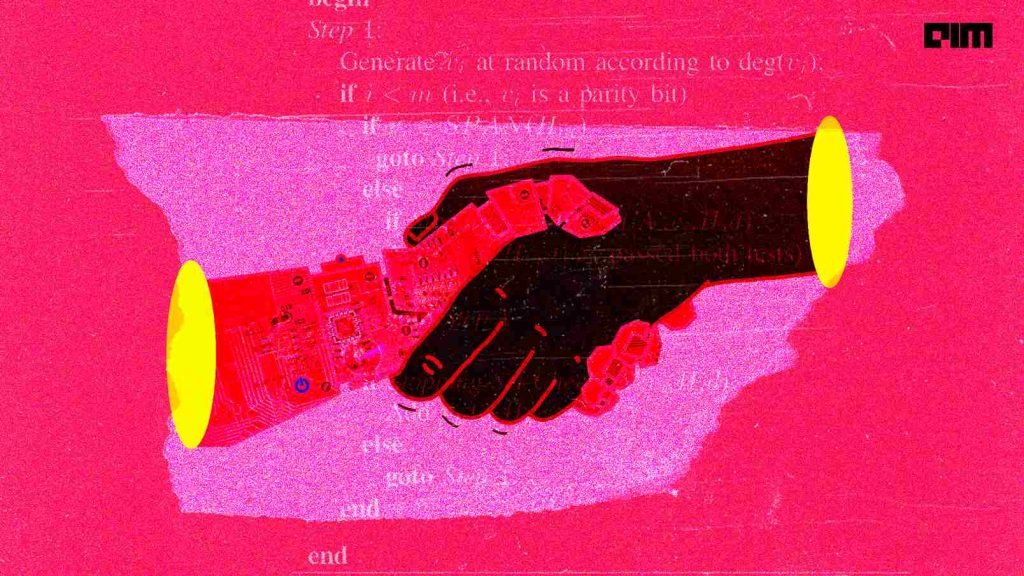 Dorsa Sadigh, a professor in the computer science department at Stanford, believes developing a better understanding of human behaviour will be critical in human-robot interaction. She explained her line of research at Stanford Engineering’s The Future of Everything podcast.

Human behaviour is often unpredictable. For example, we often have priorities that aren’t easily evident to those around us. Humans are also prone to changing their minds and behaving differently in different situations. So it’s a significant engineering challenge to get robots to understand the fundamentals of human behaviour and motivation.

Sadigh believes one of the core challenges in robotics today is dealing with human behaviour. While exploring ways to make autonomous driving work, she asked cognitive scientists and psychologists about modelling human behaviour. Unfortunately, none had feasible computational models fit for roboticists and engineers, which sent Sadigh down a human-robot interaction rabbit hole.

Building computational models of humans call for a multidisciplinary approach as models provided by cognitive scientists and psychologists can’t be implemented in the planning or perception loops of computer scientists. Similarly, simply having computer scientists build data-driven models that use human data also falls short because that doesn’t account for the unpredictability of human behaviour.

Roboticists leverage ideas such as bounded rationality and prospect theory to build such models. According to bounded rationality, humans aren’t entirely irrational–instead, their rationality is “bounded.” Meaning, humans have bounded resources and tend to make mostly rational decisions within those limitations. For example, if a person is under severe time constraints, they may not make the most optimal decision—but they’ll make the best decision they can within that limited amount of time. On the other hand, prospect theory assumes that, if an investor has to choose between two things of equal value, they will choose the one presented in terms of potential gains.

To create a model built on the idea of prospect theory, Sadigh and her team paired humans and robots dyadically to build a tower with each other. The robot isn’t perfect and is susceptible to failure, leaving their human partner open to either underestimating or overestimating the robot’s capabilities. The work demonstrates how humans make suboptimal decisions, which they were trying to model. Once the model was captured, the robot was able to recognise human suboptimality and take decisions to complement it.

Roboticists have developed ways of modelling these bounded rational behaviours. However, this model doesn’t account for out-of-distribution data. The question of how to detect and what to do in these scenarios is an active area of research.

When you pair a human and a robot together, you’re essentially pairing up two learning agents. Since both have different learning rates, it makes sense for the robot to give humans additional time to adapt—and the robot adjusts around the human’s changing behaviour.

Sadigh and her team also have a project around active teaching, focused on educating humans on operating a robot. To that end, the team looked at what makes humans bad at playing certain games—such as “lunar lander” or chess. By determining what makes these games challenging for humans—such as bounded memory or bounded time—it is possible to teach humans particular skills that make them better at the game.

Today, many human-robot collaborations are computationally intractable and expensive because they require the robot to build a belief over the state and the strategy of the other agent (the human). However, this is computationally expensive to keep track of. However, humans tend to be pretty good at keeping track of low dimensional representations suffice for coordinating with a collaborator. That’s the idea that Sadigh and her team have been exploring: keeping low dimensional representations as a way of partner modelling.