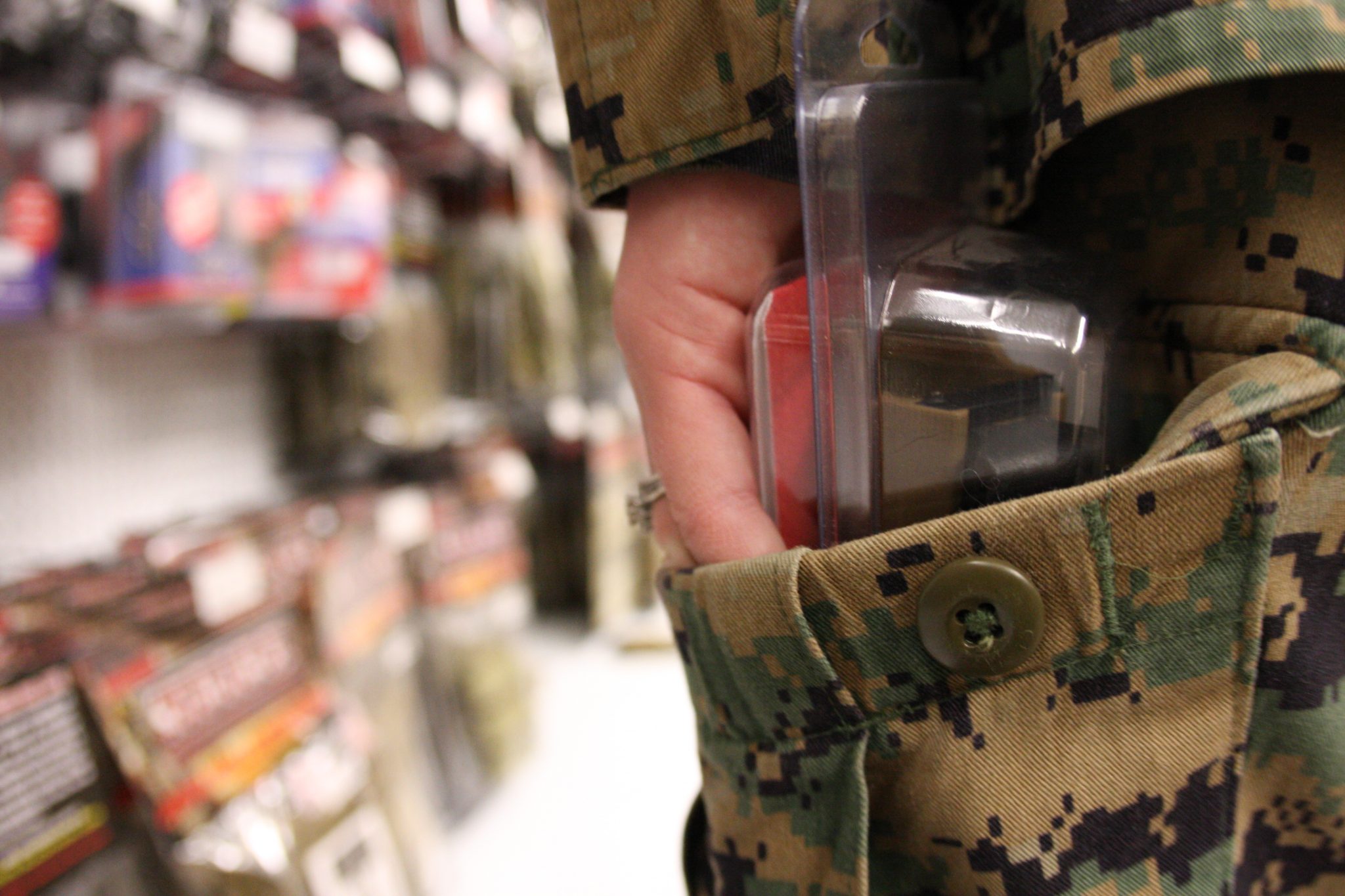 No matter where you are, you must have heard of at least one shoplifting incident in your neighbourhood. Shoplifters are everywhere and are a big worldwide problem. Every year retailers lose billions to shoplifters.

A New Eye To Catch Shoplifters

A Japanese startup Vaak has successfully installed and tested the tech in local convenience stores which cut down shoplifting losses by 77 percent.

The system collectively works with the shop’s surveillance cameras to identify possible thefts that the staffers might miss. Called as Vaakeye, it has been trained with 100 hours of closed-circuit television footage of honest customer behaviours and shopliftings.

Tanaka Atsushi, the CEO of Vaak said in a statement that Vaakeye identifies suspects based on more than a hundred aspects of the shoppers’ behaviour. Some of those factors or aspects that Vaakeye considers before tagging a shopper as a shoplifter includes gait, hand movements, facial expressions and even clothing choices. He also added that Vaakeye doesn’t actually label people as shoplifters; rather, it warns the staffers to check on those people as they might steal things.

There have been similar and successful attempts in the past to tackle Shoplifting using AI, one of them that made the headlines last July was the AI GUARD MAN by a team up from the Japanese telecom company NTT East and a Japanese tech startup called Earth Eyes. The technology employed by Vaakeye and AI GUARD MAN is similar. AI GUARD MAN scans the surveillance footage caught by the camera and look out for suspicious behaviour in the shopper’s body language. The company claims AI GUARD MAN has cut down loses by 44 percent.

Eye Of God Or Evil

There is always an evil side to all technologies especially when it involves Artificial Intelligence, as often criticised. Technology has always been about adding convenience to and safeguarding human lives, but what it turns in to always depend on who uses it and for what.

AI has always been a favourite subject of critics even for those who are pioneers in the technology like Elon Musk. Vaakeye was no less of a target. Many fear that the technology will intrude privacy. Who likes to be spied on anyway?

Assistant professor at John Jay College of Criminal Justice, New York City, Chelsea Binns, said that although the technology behind Vaakeye appears to show great promise for loss prevention she added – “retailers must weigh the costs and benefits of surveillance”. She also said that it will have a negative impact on sales if the customers don’t like the idea of being spied on or tracked, as reported by a popular news medium.

Reportedly, Sven Dietrich, who is also a John Jay professor, said that the deep learning algorithms are only as good as the data used to train them. He also explained with a hypothetical scenario where the system might be biased with wrong insights like if it finds most shoplifters wearing the same coloured cloth in the training data, it might assume that all shoppers wearing that particular coloured cloth are shoplifters or has a higher probability to be one. He also added that it should be made sure that the system is trained with enough data to ensure a non-biased result.

Another similar criticism came from Jerome Williams, a professor and senior administrator at Rutgers University’s Newark campus. As reported, he said that the unfair practices of human beings alone can result in a biased system. He raised concerns about the training data teaching the system a wrong sense of targeting the shoppers based on skin colour. He said that black people often fall victim to injustice and are often routinely stopped on suspicion.“The people who get caught for shoplifting is not an indication of who’s shoplifting,” He said. “It’s a function of who’s being watched and who’s being caught, and that’s based on discriminatory practices.”

“It may be argued that you could engineer a system which is perhaps even less biased than a given human being because human beings have their own impressions about people,” said Nell Watson, a Belgium-based engineer and tech philosopher.

No matter what we think of the technology and the concerns they raise about an insecure life, it is inevitable. The Vaakeye is already getting attention with retailers wanting to lay their hands on the tech that could save them millions. Over the coming years, more such techs will become available at lower prices. A future with millions of eyes watching us awaits.

Why Python Is More Relevant In 2019 Than Ever Before