Deep learning is used to explore the changes in a person’s facial expression due to alcohol intoxication, making it a non-contact process for detection. 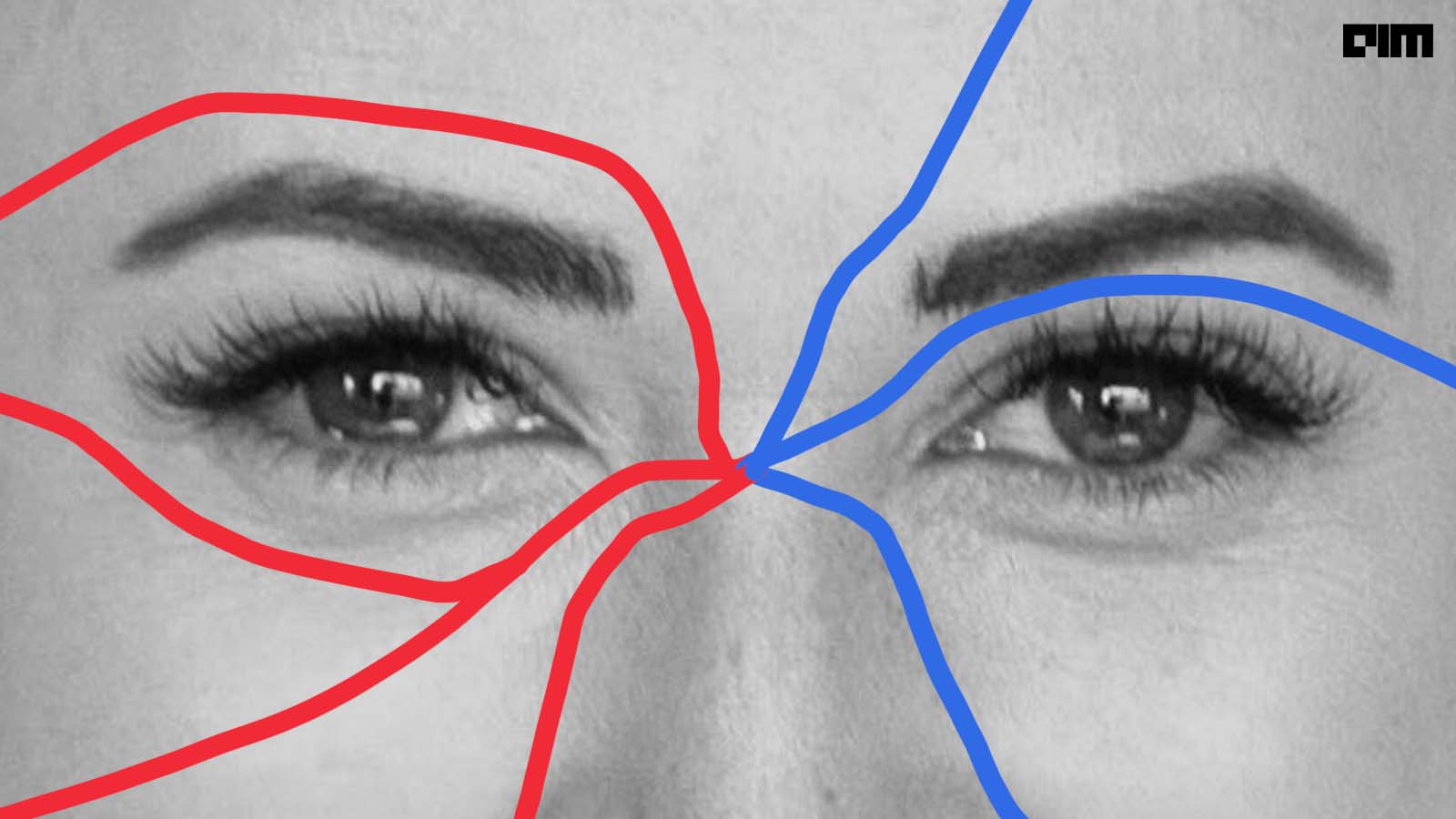 Everyone wants a driver’s licence, but not everyone wants to adhere to traffic rules. One oft-violated and arguably the most important rule pertains to drink driving. Driving under the influence of alcohol remains a huge concern in India.

Taking a huge share of the fatalities on the road, driving while intoxicated (DWI), claims thousands of lives every year. According to the National Crime Records Bureau (NCRB), between 2018 and 2020, about 38,000 road accidents were caused by drink driving. In 2019 alone, around 3,000 people lost their lives while 6,675 were injured.

In a bid to prevent such cases, the traffic police personnel in India carry out random checks using breathalysers – a device that detects blood alcohol content via breath sample. Other methods employed for the purpose are bio signal captures —  electrocardiograms and thermal images that require specialised devices.

But, ever since the pandemic hit, the need for contactless methods to detect such cases also increased. Citing the coronavirus scare, suspects would occasionally deny blowing into the machine.

There is, however, a new way to combat the growing challenges in detecting intoxication. It’s the AI way.

A team of students from PES University, Bangalore, proposed a study named ‘Drunkenness Face Detection using Graph Neural Networks’ to detect intoxication in a suspect with the help of facial landmarks. The research paper was accepted at the IEEE 5th International Conference on Computational Systems and Information Technology for Sustainable Solution. It was presented on December 17, 2021 and later published in the CSITSS 2021 Conference Proceedings, included in IEEE Xplore.

The study presents a labelled dataset as complementary data for intoxication detection, being the first-ever graph-based data available. It was carried out after extensive experiments that determined the level of intoxication in a subject. One of the main consequences of alcohol on the body would be impaired coordination or decreased motor function. By overlooking such consequences, drivers contribute to the high number of DWI cases.

Deep learning is used to explore the changes in a person’s facial expression due to alcohol intoxication, making it a non-contact process for detection. The picture above indicates how expressions change as alcohol-induced drowsiness and fatigue set in.

The study also talks about how smartphones can be used for detecting drunkenness. Drunken Selfie Detection is a method that uses machine learning models to differentiate between a drunk and sober suspect. A project named ‘Three Glass Later’ explores the performance by removal of certain features, with several data augmentation techniques used to take different photos. Few techniques include forest classifiers, k-neighbours algorithm, and SVCs.

The model was carried out by different techniques forming the final learning system, such as facial landmark localisation, Delaunay triangulation method, graph neural network, and graph convolution network. The data collection was done through snapshots of videos from YouTube and Periscope, with around 160 videos, 80 under each class, that were used to accumulate around 50 valid images.

The study includes 3,092 images of people who were drunk and 3,367 images of sober people, with the size of the dataset being 6,459 images. These data were pre-processed and then augmented using the techniques to obtain final data of size 199,360 graphs.

The proposed model for intoxication detection was made using variants of Graph Neural Network (GNN), which takes the prepared graph as the input and outputs the ‘drunk’ and ‘sober’. Based on the results, this model classifies drunken and sober people from their mugshots with an average accuracy of 88%.

Vignesh Kamath, one of the co-authors, says: “Intoxication has been the root cause of fatalities in road accidents – risking the lives of both the victim and the suspect. The breathalyser has always been a prominent tool, but the need for our research came only after the pandemic. Other contactless methods do exist, but they come with the cost with complex data requirements such as thermal image, audio and video inputs. As researchers, our main goal is to try to collect more real-time data and provide an end-to-end solution to the government to tackle this problem.”

Kamath insists that this could be ported into the mobile phones of traffic police to detect suspects and, in the long term, would also help prevent accidental deaths.